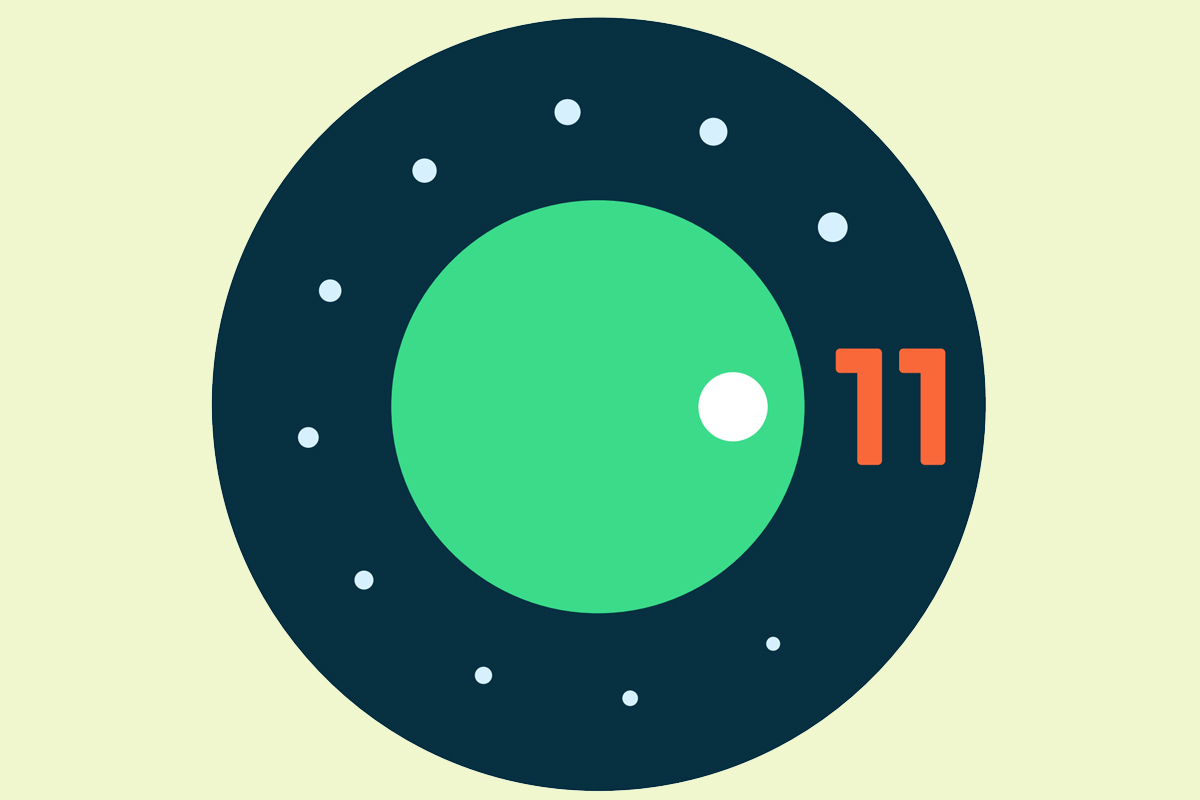 The Android 11 Developer Preview 2 has been announced by Google, we are aware that the company revealed the first developer preview last month and now we have official word from Google on the second developer preview that is bringing some really neat changes to the operating system in general.

As always, we would like to let you know that the developer preview is intended for the developers and installing it on your device might cause you some issues since it is not ready for public release.

Now Google has definitely introduced some interesting features wit they Developer Preview 2. The variable refresh rate as well as. Google is also bringing 5G State API which will allow the developer to check if the user is on 5G New Radio or Non-Standalone network.

You are also getting more support for foldable devices, there is an improvement to call screening service, and the Neural Networks APIs is also getting an update. Google is also bringing some changes to the way security and permissions work, and you have more polish overall to the transitions as well as the quality of life improvements.

One of the best features that Google has added is support for variable refresh rate as well as resume on reboot, which will make things a lot easier for many people.

Google is currently planning on releasing another developer preview in April, followed by two beta releases, and the final Android 11 will be available in the 3rd quarter, later this year. Provided everything goes according to the plan. Google normally reveals the PIxel devices in October, so expect the Android 11 debut alongside the Pixel 5.

The developer preview 2 can be downloaded from the official website and will run on Google Pixel 2 and onwards. You can manually flash the update, however, if you are running on the previous version of developer preview, Google will also be pushing an OTA.

The download will be available here. If you want to flash it, you can follow our guide.