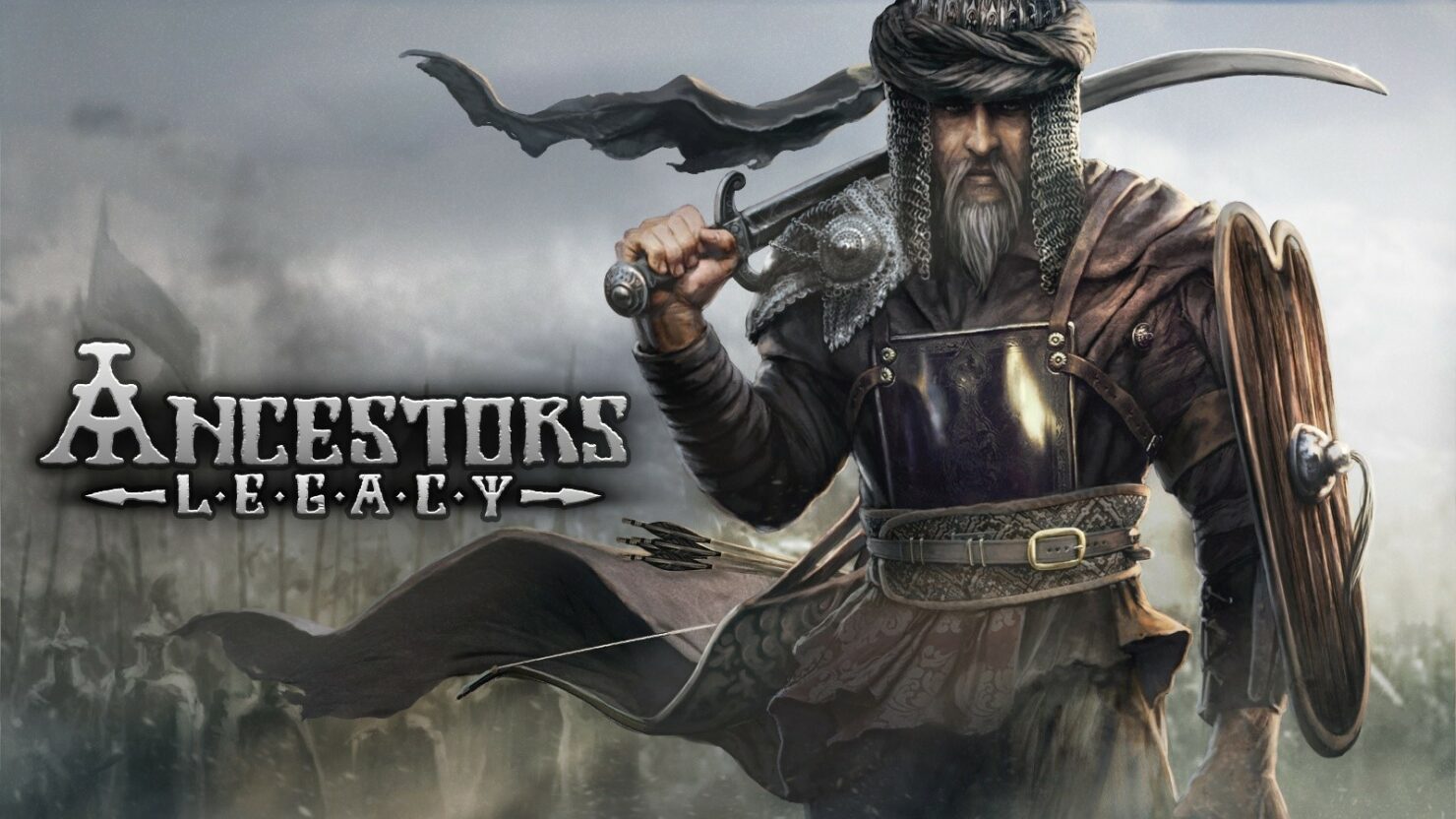 Ancestors Legacy is a pretty good strategy game by all accounts, taking the real-time tactics style of game found in such as World in Conflict or Company of Heroes and setting it in the middle ages. While I haven't actually reviewed it, I'm more than happy to attest to the game being of surprisingly good quality, particularly when you realise it is developed by Destructive Creations, who are likely still mostly known for Hatred and the pointless furore surrounding that game.

But, all that's pretty irrelevant here, or at least partly irrelevant. Maybe it's actually quite relevant, come to think of it. Why? Because if you haven't got the game, the fact that it's good is probably something you want to know. Especially now that the game has some brand new DLC set during the conquests of Saladin.

Introducing the new Saladin's Conquest DLC. Those with the DLC will find five new missions, three new multiplayer maps, with the new nation of the Saracens playable on those maps and all others in the game, as well as a collection of new achievements to unlock. This is now available to buy on Steam, GoG and other digital stores, with a week-long sale on the original title running until the 27th of May.

Want to know what the DLC is all about? Well, here you go with the trailer directly after:

In the “Saladin’s Conquest” campaign we unfold the story of Salah ad-Din – the greatest sultan of Egypt and Syria, and the founder of the Ayyubid dynasty. After many successful conquests, Saladin musters the largest army he’s ever commanded and then crosses the border into the Kingdom of Jerusalem in 1187. As Saladin, with his prominent generals, Gökböri and Abdullah, we can defeat the great army of the Kingdom of Jerusalem at the Horns of Hattin, conquer the most essential strongholds of the Levant, and take part in the Siege of Jerusalem.

Honestly, I'm just looking forward to some more sound tactical combat. More than just the new DLC, it's also been revealed that Ancestors Legacy will be coming to both the PS4 and Xbox One later this year. The game was originally meant to launch on the Xbox One alongside the PC version before getting delayed. It's good to see the planned move to consoles finally coming off.