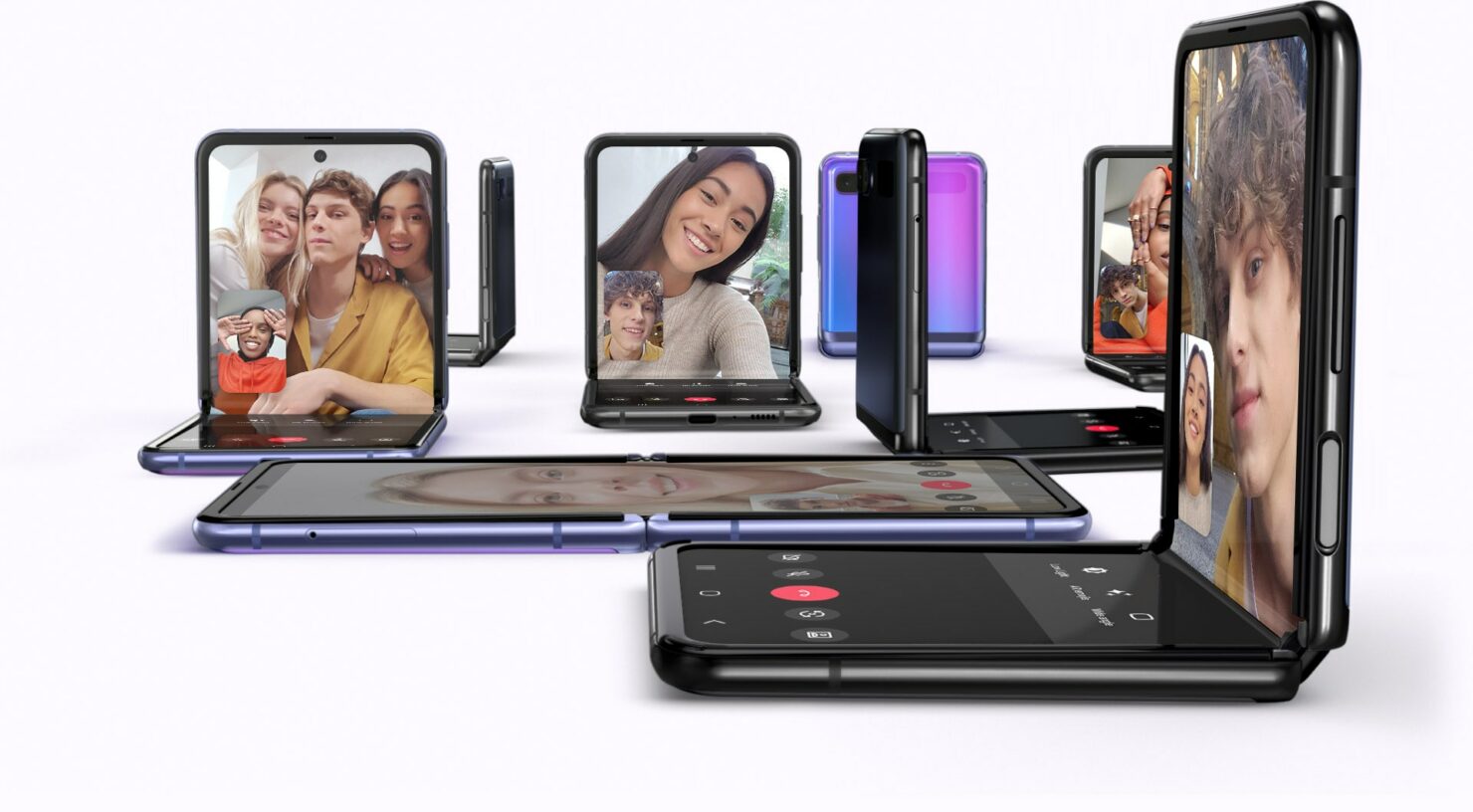 Samsung announced its bendable Galaxy Z Flip around the same time it announced the Galaxy S20 series. While the latter is doing pretty good, the Galaxy Z Flip has also marked itself as the best selling foldable smartphone of 2020, according to an analyst. During the global health crises, the foldable did a pretty good job of bringing in new sales and keeping up with Samsung's expectations.

Display analyst Ross Young says that the Galaxy Z Flip has been the best selling foldable smartphone so far in 2020. Even though it is available at a hefty $1,380 price, it does bring in its own set of uniqueness to the table. The Galaxy Z Flip is different from the Galaxy Fold. When opened, the prior transforms into a standard smartphone while the later turns into a tablet.

The Galaxy X Flip is powered by the Snapdragon 855 Plus processor, which is plenty powerful for almost anything. The Galaxy Fold is no doubt superior to the Z Flip but a whopping $1,980 price tag stood in the way for many users.

With the Z Flip the best selling foldable device in 2020 and the Z Flip 2 and Z Fold 3 expected to compete for best selling product in 2021, UTG from SCHOTT will lead the foldable cover window market vs. CPI. Apple will likely eventually have UTG with Corning as well. pic.twitter.com/OjRJ0onhSY

Galaxy Z Flip featured Ultra-Thin-Glass layer on the display which made it more durable. Since this was a major issue with the Galaxy Fold, the display upgrade turned out to be a pretty significant upgrade. Other than this, the analyst also anticipates that the Galaxy Z Flip 2 and Z Fold 3 will be Samsung's best-selling smartphones next year. The company is working with Corning to bring stronger, more durable bendable UTG which will be ready by 2021.

Samsung does not have any major competition from the market. Since the company excels in display technology, we presume the company will do good in the future as well. Moreover, since we are not familiar with Apple's plans for a foldable smartphone, we can't speculate much regarding the competition.