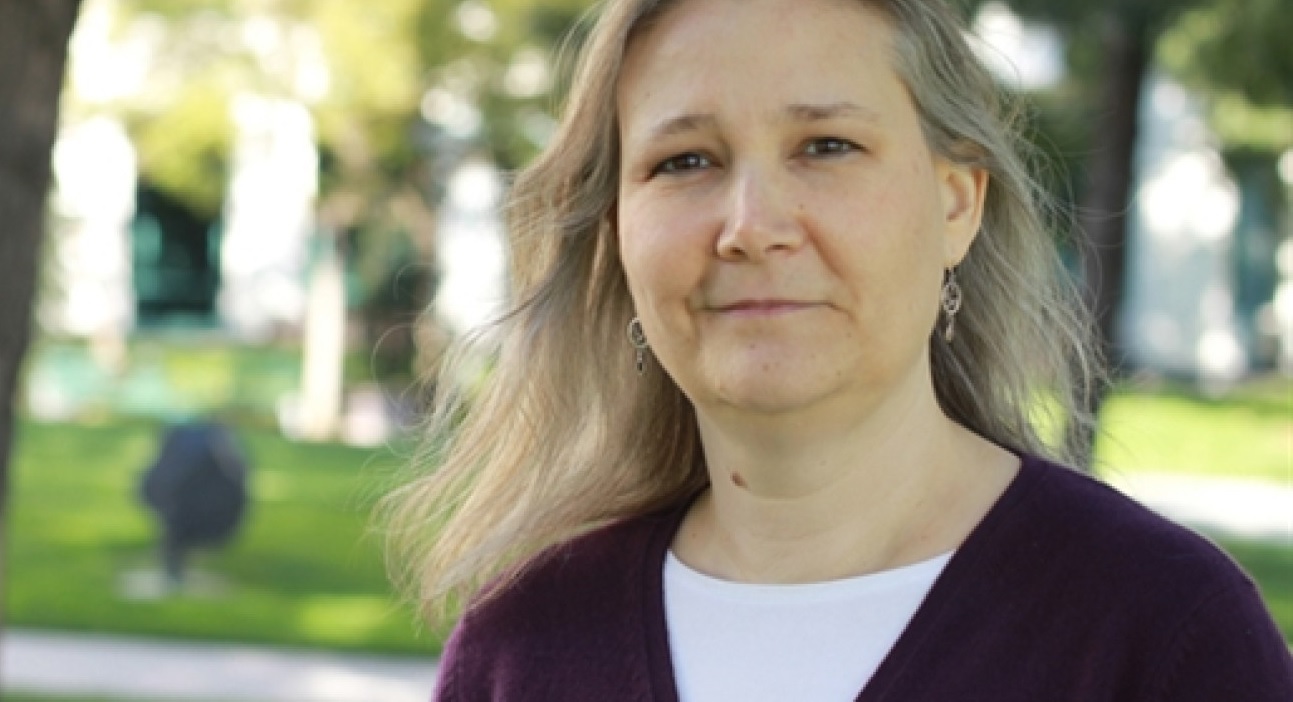 Visceral Games' Creative Director Amy Hennig, who previously worked on Legacy of Kain/Soul Reaver at Crystal Dynamics and Uncharted at Naughty Dog, will deliver the opening keynote of PAX West 2016.

Amy Hennig's new Star Wars action/adventure game is due in 2018 and according to her, it will feel like playing a Star Wars movie. Jerry Holkins, co-founder of Penny Arcade, said about the keynote:

Amy's revolutionary work on the Uncharted series played an immeasurable role in shaping the modern gaming landscape. We're thrilled PAX West attendees will have the chance to listen to one of gaming's leading visionaries.

Still, we shouldn't expect to learn more about the Star Wars game she's working on. That will likely be revealed at E3 2017.

PAX West will be held at the Washington State Convention Center from September 2 - 5, 2016. In case you'd be interested in attending, unfortunately attendee badges are already sold out weeks in advance.; for more information on PAX East, you can check the official website.

PAX West will be followed by PAX Australia, occurring November 4-6, 2016 at the Melbourne Convention and Exhibition Centre. Tickets are now available for purchase here: there are single day badges ($60 AUD) as well as three-day passes ($160).