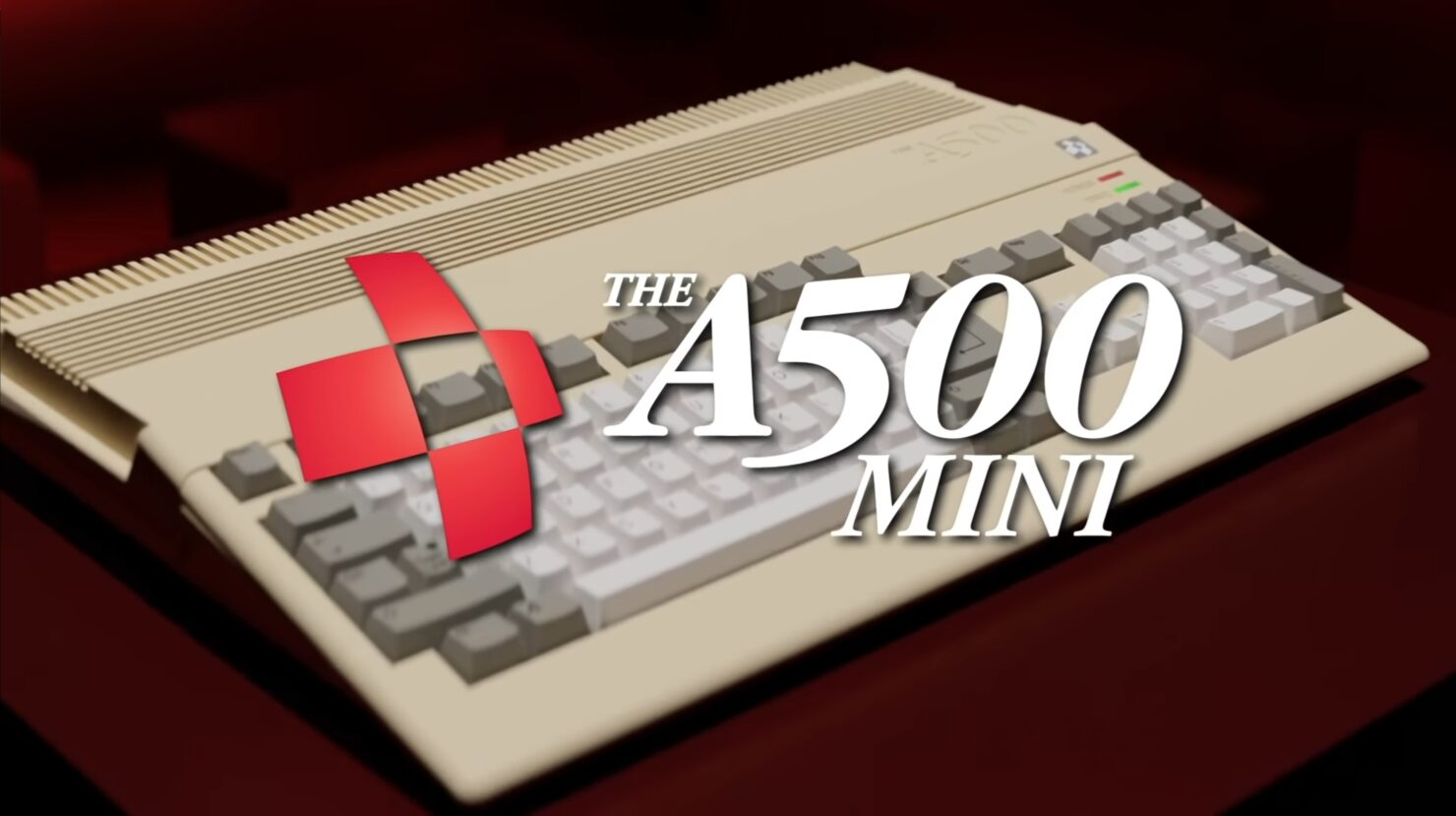 The glorious Commodore Amiga 500 is about to come back to the market worldwide as the Amiga 500 Mini, as announced today.

The new mini system by Retro Games Ltd, which has been announced with a new trailer that can be watched below, will release sometime in early 2022 complete with 25 classic games, an authentic mouse, and a precision controller inspired by that of the Amiga CD32. The Amiga 500 Mini will also feature support for USB keyboard as well as the ability to side-load games over USB with WHDLoad support, save and resume functionality, 50Hz and 60Hz screen refresh options, scaling options, and a CRT Filter.

The confirmed Amiga 500 Mini games, and some pictures of the system, and included accessories. can be found below.