Commodore 64 Strikes Back – C64 Mini to Launch Next Month 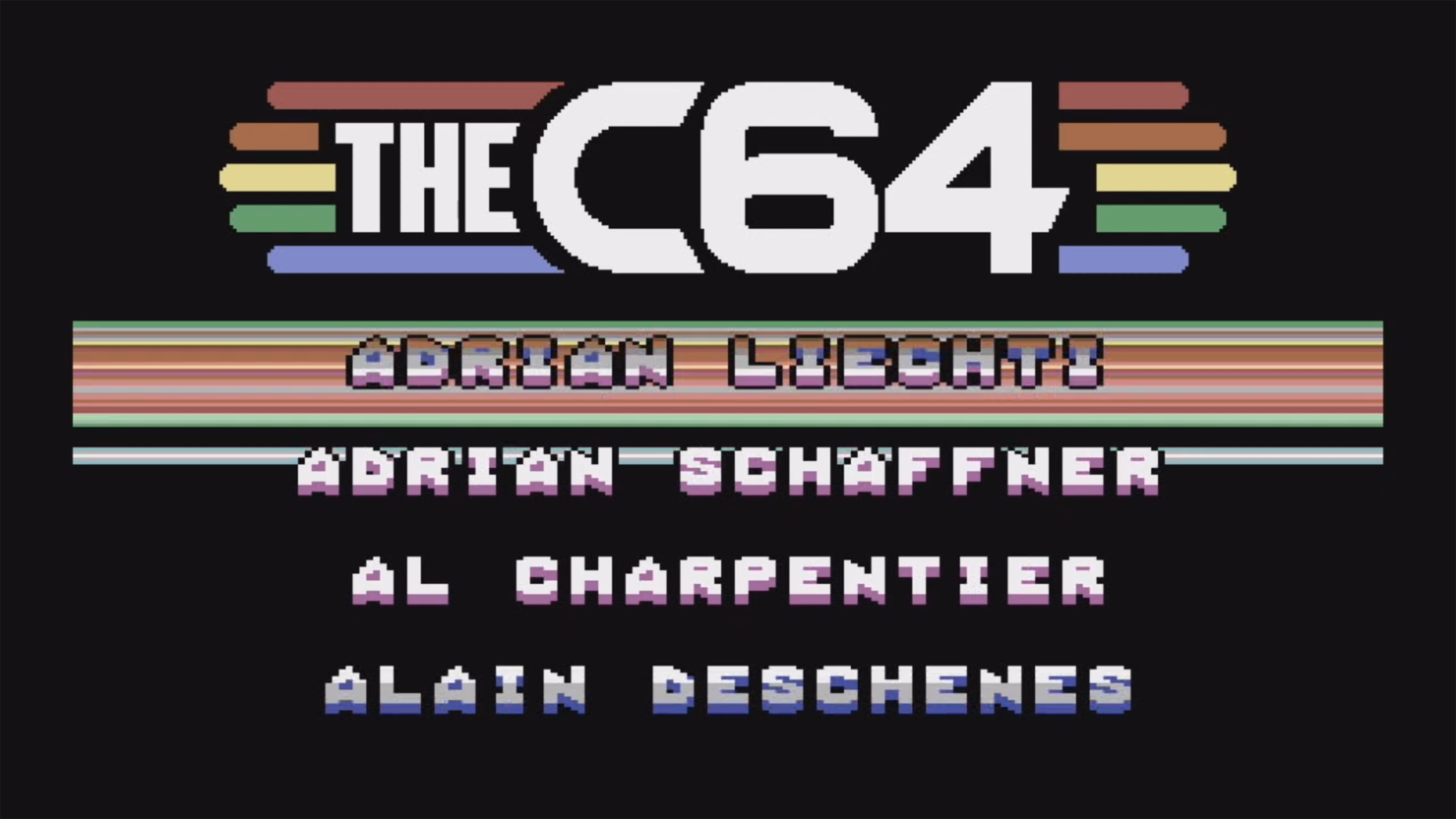 Mini Consoles coming back, pre-loaded with all of your favourite games are all the rage at the moment. We've had the NES and SNES take off with such force that scalpers are making a fortune on Ebay thanks to artificial scarcity. SEGA's classic Mega Drive also got brought back, though not to the same level as its NES and SNES counterparts. The next retro classic to come straight from the mini-verse is the Commodore 64. 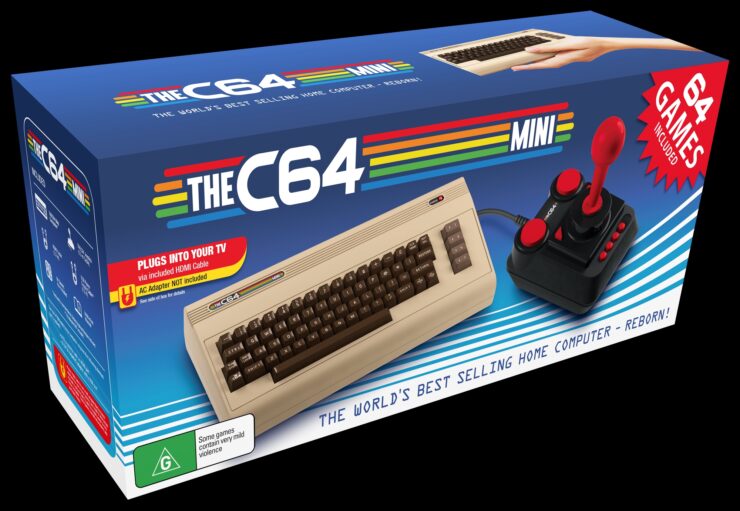 Launching 35 years after the original, the C64 mini will come with 64 (of course) pre-installed games. It will connect to modern displays via HDMI and feature a "pixel perfect" display mode at a 4:3 ratio. The console will have two USB ports for the Keyboard and Joystick. It will come in at roughly half the size of the original console.

I have my doubts that it will take off with the success of the NES or SNES minis. Nintendo's consoles had something special about them, particularly as the company is still going strong to this day. However, I can see this being a small hit for the nostalgic crowd. It could possibly be a bit of a hit with geeks who want to mess about with Commodore BASIC.

Here's the full list of games that the C64 Mini will launch with:

Here's a little promo video to watch while you wait for it to launch on the 29th of March.