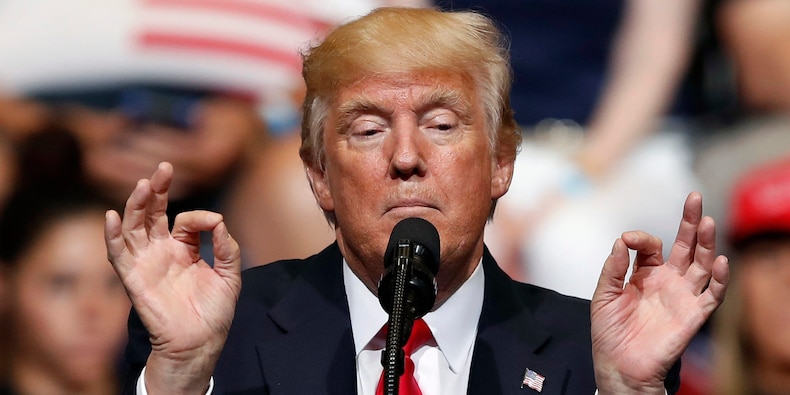 For the uninitiated, the merger deal will furnish TMTG with $293 million in cash proceeds. Moreover, Digital World Acquisition has also raised nearly $1 billion in PIPE investments, thereby elevating TMTG's proposed valuation from $875 million to around $4 billion. TMTG aims to use these copious cash resources to build a conservative-oriented media machine, featuring a dedicated social media platform, dubbed the TRUTH Social, as well as a subscription-based, "non-woke" video-on-demand service and cloud-based offerings under the "tech stack" suite of products.

The CEO of Tesla, Elon Musk, has emerged as the latest irritant for Digital World Acquisition investors. To wit, as per a filing with the SEC, Musk has acquired a 9.2 percent stake in Twitter (NYSE:TWTR), corresponding to 73,486,938 common shares in the social media heavyweight.

Bear in mind that TTMG's TRUTH Social app is geared primarily toward conservative-leaning Trump supporters. Moreover, Elon Musk also remains quite popular in this demographic. Consequently, with the CEO of Tesla throwing his weight behind Twitter, a social media platform that has been the subject of scathing rants from former US President Trump, the threat to TRUTH Social's attractiveness continues to grow, particularly when factoring in Musk's inarguable star power.

Of course, this is not the only negative development for Digital World Acquisition shares in recent days. Bloomberg reported last week that daily downloads for the TRUTH Social app have declined a whopping 95 percent relative to the heydays of early February when the social media app was launched with much fanfare. To wit, daily downloads have plummeted from an average of 170,000 to just 8,000 currently, as per a tabulation by the research firm Apptopia. The app sported a daily active user count of 513,000 on Apple devices toward the end of March. This contrasts heavily with the situation in February when the app had climbed to the number 1 spot (as per Apple Store rankings) in the U.S., precipitating onboarding delays amid soaring demand. It is hardly surprising, therefore, that the platform has been experiencing a brain drain of sorts, with two key executives recently departing for greener pastures.

As if the declining popularity of the TRUTH Social app were not enough, the SPAC Digital World Acquisition also faces the specter of a full-fledged investigation by the SEC on securities fraud amid reports that DWAC "may have committed securities [law] violations by holding private and undisclosed discussions about the merger [with TMTG] as early as May 2021, while omitting this information [in SEC] filing and other public statements".

Digital World Acquisition shares are down 13 percent in today's pre-market session. Year-to-date, the stock is still up around 7 percent.

Wccftech Finance strictly adheres to political neutrality. Any reference to former President Trump or the SPAC Digital World Acquisition does not mean that we support or oppose his policies. This is purely a financial post featuring objective analysis.