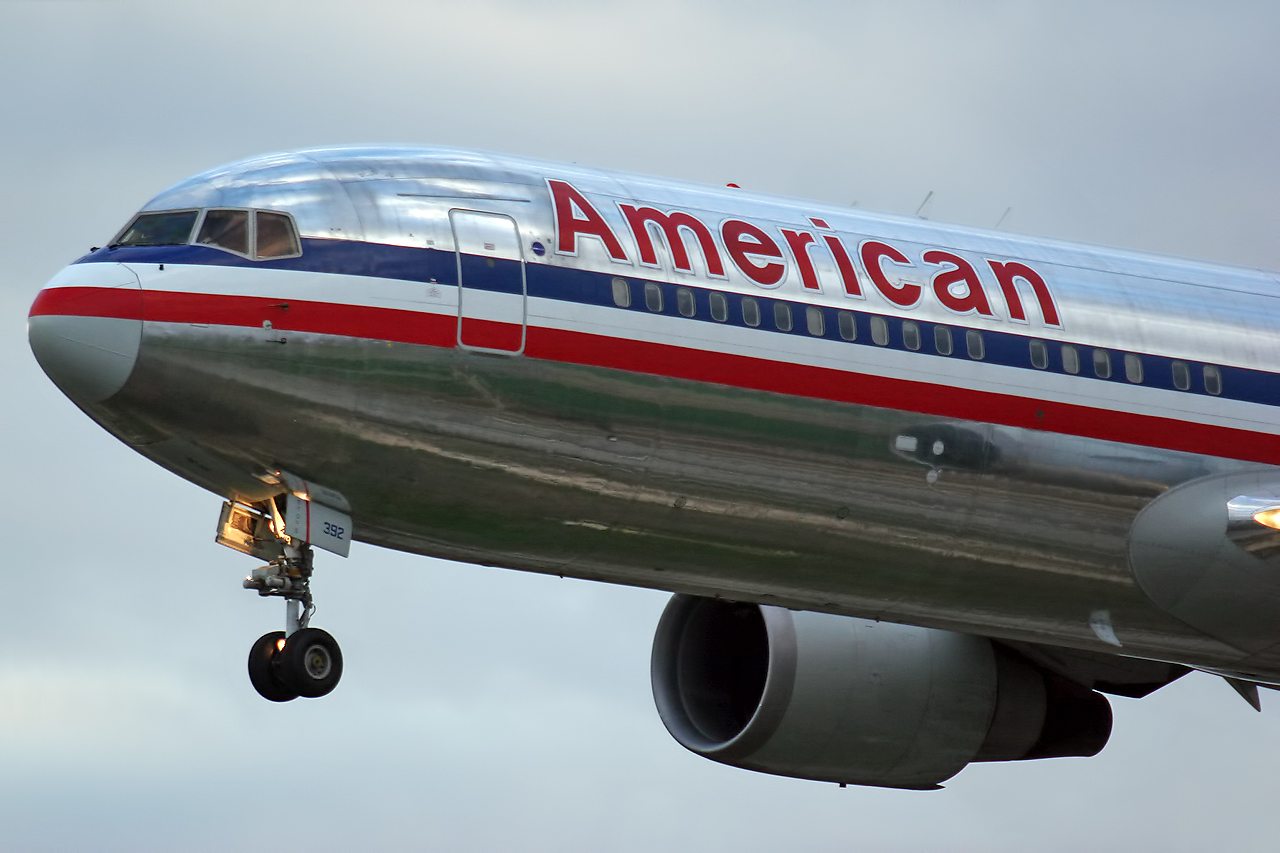 It’s nothing new that in-flight internet is the slowest darn thing that you have ever experienced, but it looks like American Airlines plans on getting rid of that by providing passengers with their own dedicated internet connections. This is how the company is going to make it happen.

American Airlines had initially partnered with Gogo, and it looks like the partnership isn’t going as smoothly as people would have thought, so during the month of February, American Airlines stated that it was going to sue Gogo. The lawsuit details stated that if the airline found a much better service provider to deliver in-flight internet to the passengers, then the company could terminate the agreement with Gogo at any time. However, American Airlines wants to solve the problem amicably, so it has offered Gogo to showcase something that will provide passengers with quality internet speeds.

Turns out that Gogo had something up its sleeve and it was called the 2Ku service. Using satellites instead of land-based towers to deliver these internet speeds, passengers would be able to experience connectivity bandwidth of 70Mbps, but there’s a catch; the bandwidth is going to be divided amongst the passengers, and that will obviously result in terrible speeds, depending on how many users there are. However, the latest contract made between American Airlines and ViaSat will ensure that passengers remain satisfied throughout the course of the entire flight. 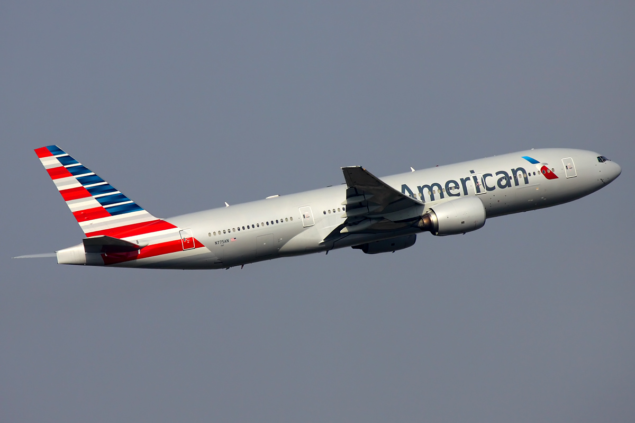 Instead of dividing the bandwidth amongst users, passengers are going to experience 12Mbps of connectivity speeds on each seat, and this little solution will definitely be preferred to the 70Mbps connectivity option being provided by Gogo. Unfortunately, these are all the details that we have come across, with no such luck regarding what sort of pricing plans are going to be introduced by the two companies. In-flight Wi-Fi will definitely carve a hole in your savings if you’re not careful enough and if ViaSat intends on distributing 12Mbps of bandwidth per seat, we are afraid that your budget might not allow it.

American Airlines has yet to confirm when the service is going to kick off, but as far as your internet speed woes go at a 35,000 feet in the air, the airline is very close to solving it.