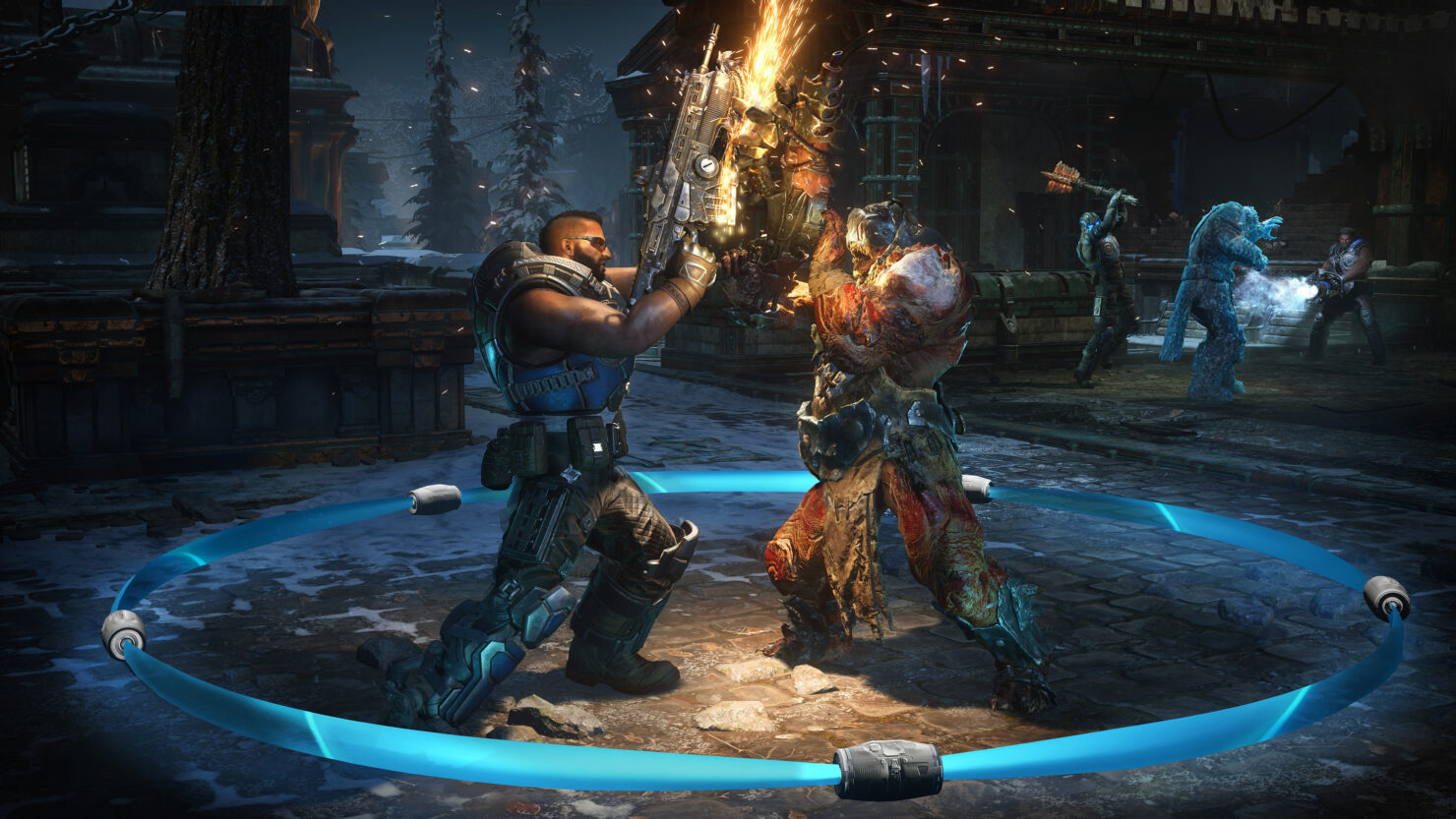 AMD has released its latest Radeon Adrenalin 19.9.1 driver that aims to improve Gears 5 performance just before it launches for those who have preordered the Ultimate Edition as well as those on the Game Pass Ultimate.

AMD's new driver has been optimized for Gears 5 and is said to squeeze up to 8% better performance according to their testing.

Testing conducted by AMD Performance Labs as of August 30th, 2019 on Gears of War 5 (DirectX® 12 at Ultra Presets) at 4K resolution, measured on the Radeon™ RX 5700 XT running Radeon Software Adrenalin 2019 Edition 19.8.2 and 19.9.1 drivers. Results on 19.9.1 showed up to 8% performance gain over the previous driver. Performance may vary based on resolution and settings.

We've included the official driver release notes as well as known issues below:

The new Radeon Adrenalin 19.8.2 driver can be downloaded through AMD’s official website here.