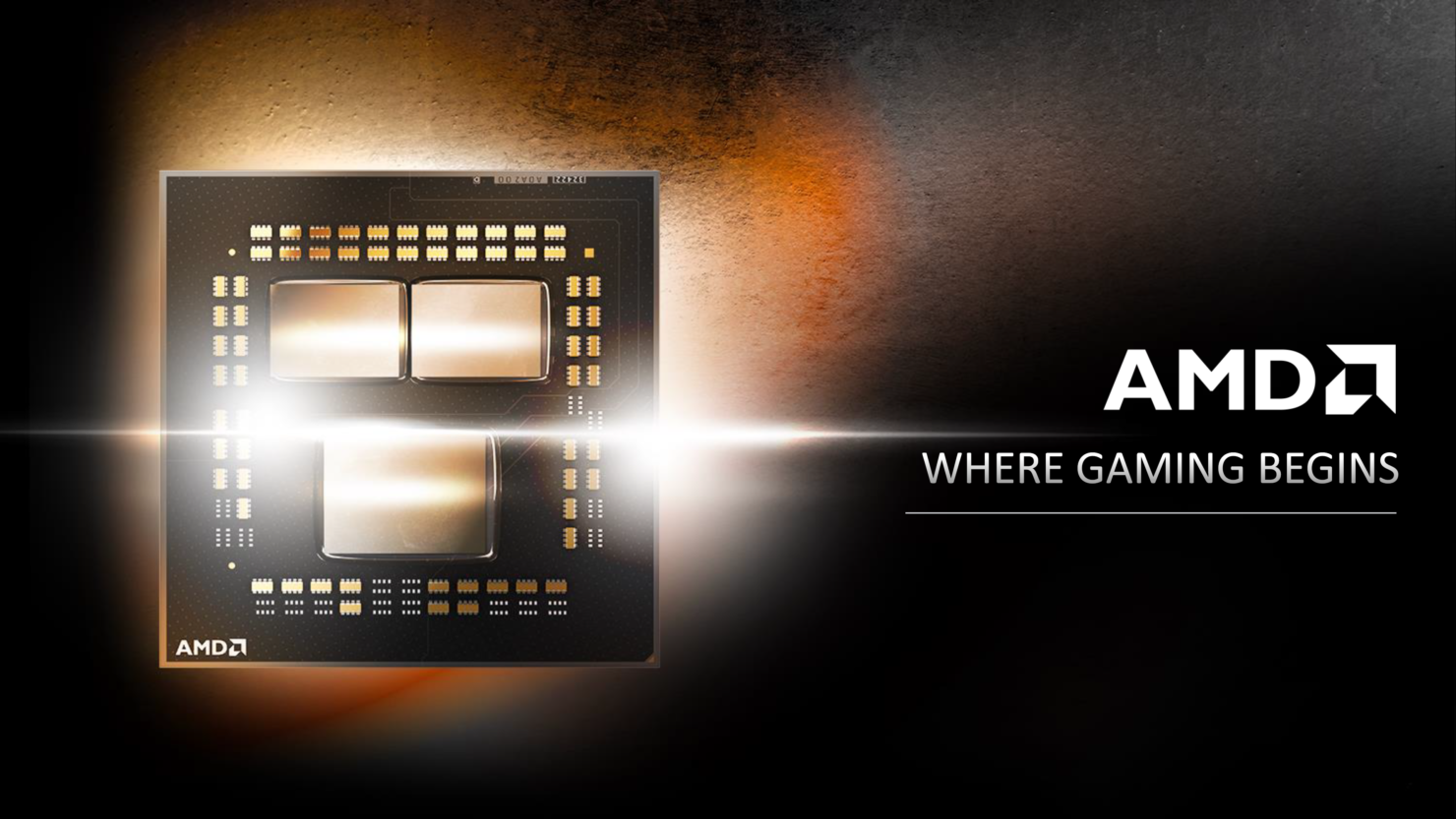 First details regarding AMD's next-generation Zen 5 based 'Strix Point' Ryzen Desktop CPUs & APUs have hit the web. It looks like the successor to Zen 4 will have some big changes on both consumer CPU & APU lineups.

Information reported by Moepc states that while Zen 4 based Phoenix APUs are expected next year for desktop and mobility platforms, the next-generation Zen 5 APUs are already in the early design & development phase. As per the rumor, the AMD Ryzen Desktop APUs based on the Zen 5 cores will be known as Strix Point.

The AMD Zen 5 chips will be fabricated on the brand new 3nm process node whereas Zen 4 chips are going to be based on the 5nm process node. The architecture is going to be a lot of changes in terms of design. It is stated by the source that AMD does bigger architectural revamps for its odd-numbered Zen architectures while even-numbered Zen cores get better optimizations. It is stated that the Zen 5 based Strix Point APUs are expected to be part of the Ryzen 8000 family but they're going to include one major change.

That change is the inclusion of a hybrid architecture design. Just like Alder Lake CPUs launching later this year, the Zen 5 architecture is said to be the first to feature a big. LITTLE-esque design. The AMD Strix Point Ryzen APUs are expected to feature 8 large Zen 5 cores and 4 smaller cores but there's no information on what those cores would be. For Intel, they will be using their Atom x86 cores as the smaller cores which will lack SMT support while the bigger cores will be based on the x86 Cove architectures and feature SMT support.

AMD Zen 5 (Strix) will feature big.LITTLE.
The big cores are, of course, Zen 5 cores.
Well the littles will be interesting...
And the new caches... by looking at the memory subsystem it will be somewhat closer to current mobile SoCs .

The first AMD Strix Point APUs are rumored to debut in 2024 but we could see a release a desktop lineup launching earlier as mainstream CPUs get launched months ahead of the APU launches. The Zen 5 Ryzen CPUs and APUs are also set to feature some huge memory subsystem changes so we can be expecting a new IMC and redesigned cache. Zen 4 Desktop CPUs/APUs are going to introduce the RDNA 2 GPU architecture on-board so moving forward, we can see Infinity Cache subsystems for Ryzen processors too.

Obviously, it's still too early as we are talking about chips that are years away from launch so expect the final specifications to change but it will be interesting, nevertheless, to see a hybrid architecture from AMD to battle against Intel's mainstream line of CPUs.