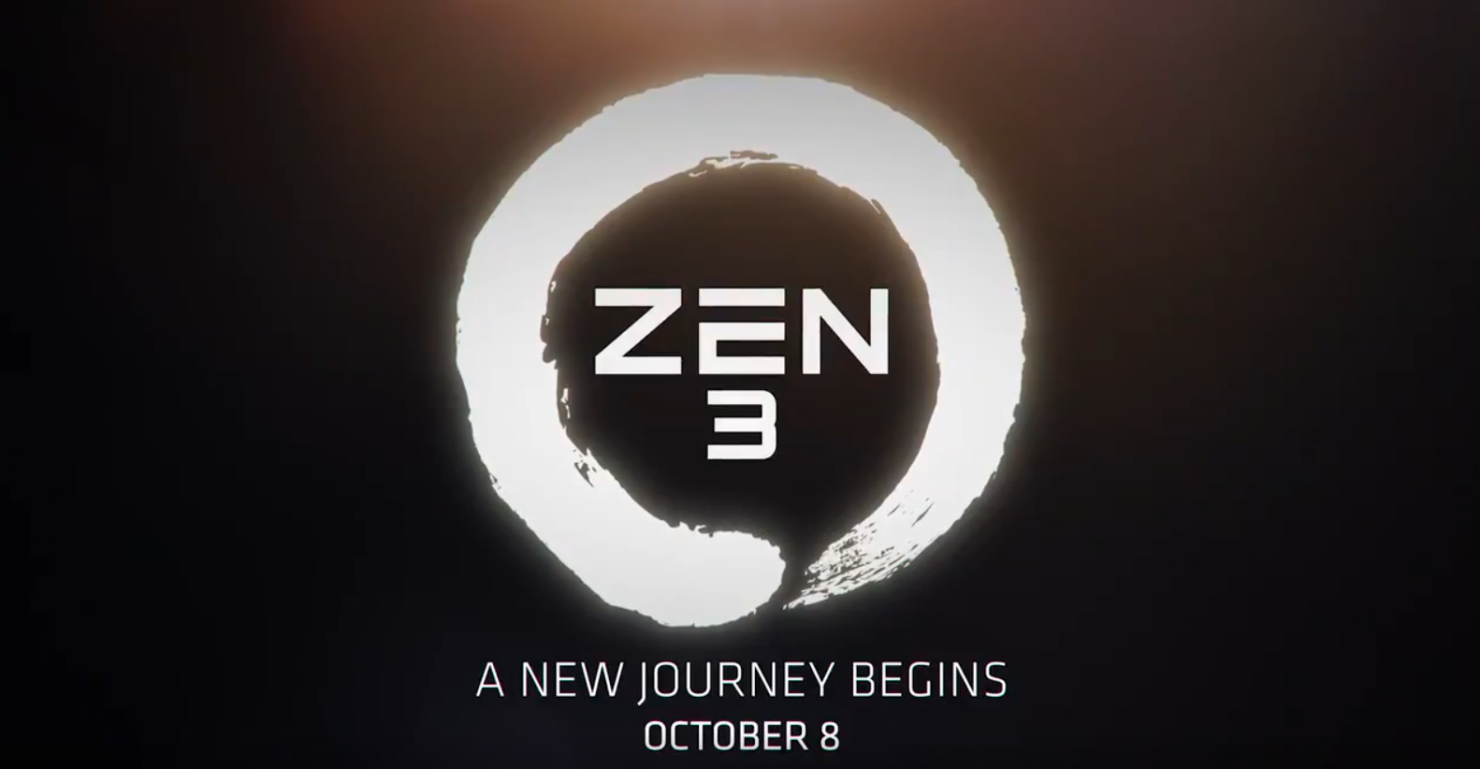 AMD has revealed that its next-generation Zen 3 core architecture that would power it's latest Ryzen 4000 "Vermeer" CPUs is going to be an absolute beast of a chip. This much was revealed during the Deutsche Bank 2020 conference call with AMD's Senior Vice President, Forrest Norrod.

Update: Recent leaks suggest that the next-generation Vermeer family will be branded as the Ryzen 5000 series with AMD skipping the Ryzen 4000 series branding.

During the conference call, Forrest was asked about some of the architectural and design decisions that AMD has made for its Zen lineup. Replying to the question, Forrest states that AMD's Zen CPU roadmap is absolutely critical for the company, and it's entirely based on architectural gains rather than the respective process node or products.

He also mentions that AMD is following a regular cadence of new CPU cores and building a next-gen CPU roadmap that's both high-performance and highly competitive for the long haul. AMD's original Zen and the existing Zen 2 were great but Zen 3 is going to be the heart of AMD's next-gen CPU lineup for a while and that's going to be one powerful architecture.

So you know that first Zen 1 Core was great and hugely cored, but Zen2 was as well. And Zen 3, that's at the heart of our next-generation products is also a tremendously powerful architecture and you know right on the trajectory that we needed to be on. via Seeking Alpha

Calling Zen 3 "Tremendously" powerful just shows how confident AMD is with their upcoming core architecture that aims to power its next-generation Ryzen 4000 CPU lineup codenamed Vermeer. It looks like we are in for a treat when AMD announces its lineup in the coming month. We do know a lot about the Zen 3 core design, in fact, we did a recent article that revealed some high-level details of the upcoming products which you can read about over here.

As of now, the competitive advantage that AMD has with its Zen 2 based Ryzen 3000 is just way too big compared to whatever Intel has in their sleeves for this year, and Zen 3 based Ryzen 4000 CPUs are going to push that envelope even further. Expect AMD to unveil its next-generation Ryzen CPUs and the underlying Zen 3 core architecture on 8th October.