AMD Volcanic Islands family is being unveiled in Hawaii on 25th September and it looks like the Hawaii GPU would be finally unveiled to public at the press event. VR-Zone has got some interesting details regarding AMD Volcanic Islands family which reveal that other than the Hawaii based cards, the rest of the series would largely be based on the current GCN architecture. 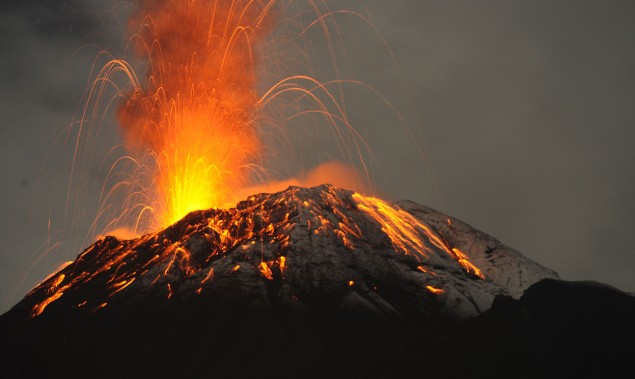 VR-Zone tells that AMD has finalized their Volcanic Islands family and would first of all showoff their latest Hawaii XT and Hawaii Pro graphic cards. These are based on a new 28nm process design architecture which brings faster performance that is comparable to an NVIDIA's GK110 based graphics card as hinted by a leaked performance benchmark. The new Hawaii chip would compete directly against the GK110 core which has been a mammoth since the unveil of GeForce GTX Titan in February 2013. The Hawaii XT would replace the current HD 7970 GPU while the Hawaii Pro chip would be replacing the HD 7950 GPU, though we cannot confirm the codenames since there's some confusion built around them at the moment and nothing seems to be official. The site also mentions a possible Tahiti XTL variant some time after the introduction of Hawaii, though its not known what chip would it be.

The chip replacing Pitcairn based HD 7800 series could possibly be Curacao XT and Curacao Pro. Although they get a new codename but they would feature the same GPU architecture as seen on this generation of graphic cards with some minor clock speed improvements and so on. Maybe we would get to see higher memory buffer such as 3 GB?

The chip to replace the Cape Verde HD 7700 series would be the Boniare XTX and Boniare Pro which are also previously confirmed codenames. These also seem to feature the existing Cape Verde architecture with the same set of improvements as would be seen on the Pitcairn cards minus the memory buffer improvement. Its also said that the architecture featured on the Boniare chips might be close to Cape Verde but the enhanced version that was available on the Radeon HD 7790 and Radeon HD 7730 graphic cards. This is most probably the new GCN 1.1 architecture that comes with some process improvements over GCN 1.0 (Southern Islands). Last of all would be the entry level Oland XT and Oland Pro chips which would be available on the absolute lowest end AMD Volcanic Islands parts.