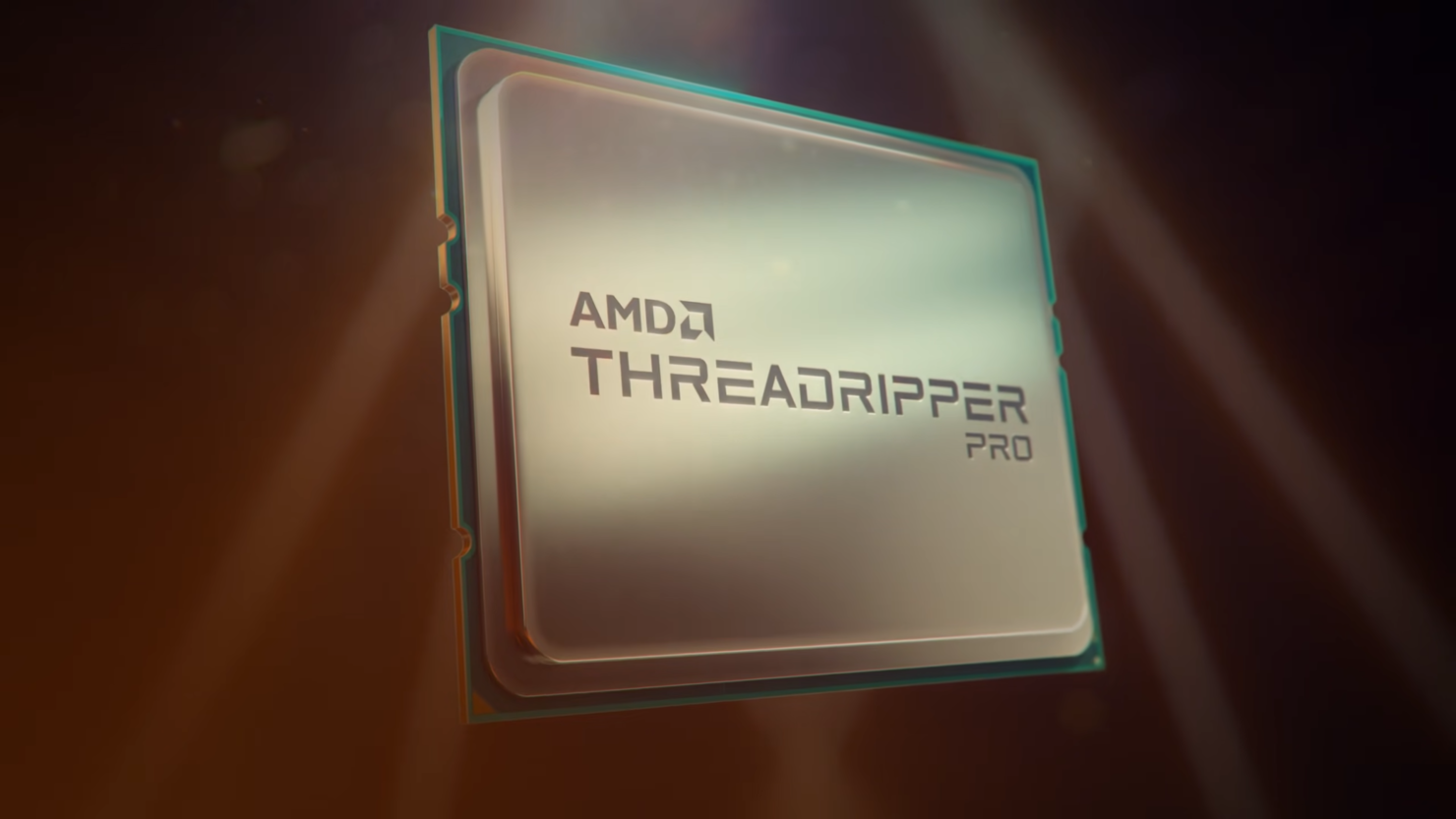 With just a few days left in the launch, the final specifications of AMD's Threadripper PRO 5000 'Chagall' CPU lineup have leaked out.

After several delays, it looks like AMD is finally going to launch its Threadripper PRO 5000 CPU family in the coming week. According to the slide leaked by Videocardz, it looks like the rumor around five SKUs launching in the lineup are correct and the family will be aimed at the system integrator segment first in designs such as the ones from P620, from Lenovo. This means that AMD is once again giving Lenovo a timed exclusivity for its Threadripper PRO lineup and other SIs/OEMs would get access to the chips later on. The non-PRO Ryzen Threadripper CPU lineup hasn't shown up yet and could launch a few months later for the DIY segment. 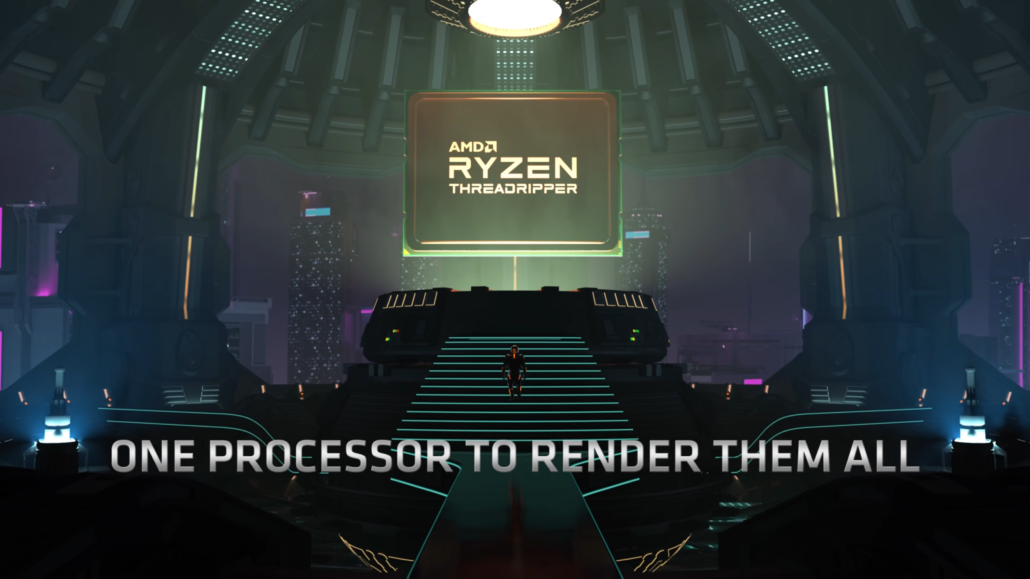 The pricing is also said to be higher than the Zen 2 lineup which is expected considering the price bump we saw on the Ryzen 5000 mainstream CPUs versus the Ryzen 3000 models. We have also seen some evidence of AMD going the dual-socket route for its Threadripper PRO lineup on workstations which would allow for up to 128 cores and 256 threads on a single x86 PC.

Next week's launch would give AMD the edge over Intel which will be introducing its own Sapphire Rapids HEDT family later in 2H 2022 for the W790 platform. Both Intel & AMD last launched their HEDT CPUs in November 2019, AMD did release its workstation/prosumer Threadripper chips too but Intel has been unable to capture the HEDT market since then. With new HEDT CPU families arriving in 2022, we will once again see heated competition in the segment, especially since both CPU makers will be offering brand new core architectures for the platform.