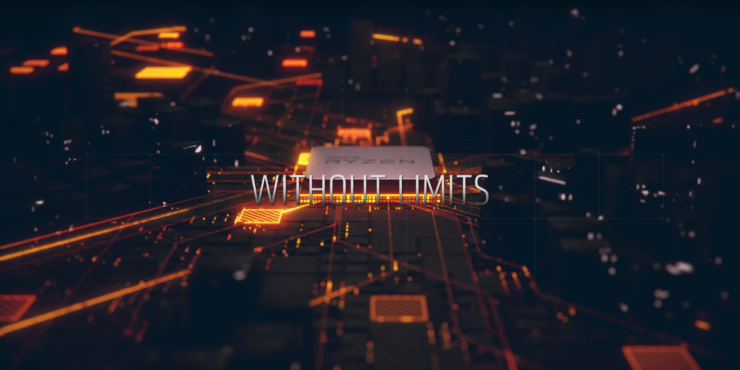 After one of the company's most successful CPU launches in recent memory with the Ryzen 2000 series, the company looks to give its enthusiast lineup of Ryzen Threadripper CPUs the same 2nd gen Ryzen treatment.

The Ryzen Threadripper 2000 series is set to launch this upcoming August alongside a collection of new TR4 socket motherboards. There's some conflicting information in the techsphere about these new boards. Some indicate that the X399 chipset could get an X499 replacement, whilst most reports indicate Threadripper 2 will see the release of a new set of motherboards on the current X399 chipset.

The extent of new feature additions to the upcoming X399 refresh will depend almost entirely on the creativity of motherboard makers, but word is to expect a lot of new goodies! We've even heard that M-ATX could get a lot more love, so stay tuned for that.

Threadripper 2 will get the same Zen+ 12nm treatment we've seen with the Ryzen 2000 series. That means average clock speeds up to 300 MHz higher than 1st gen Threadripper in highly multi-threaded workloads. This means significantly higher multi-core clock speeds, in the mid to high 3 GHz range and single core Turbo in the mid 4 GHz range. 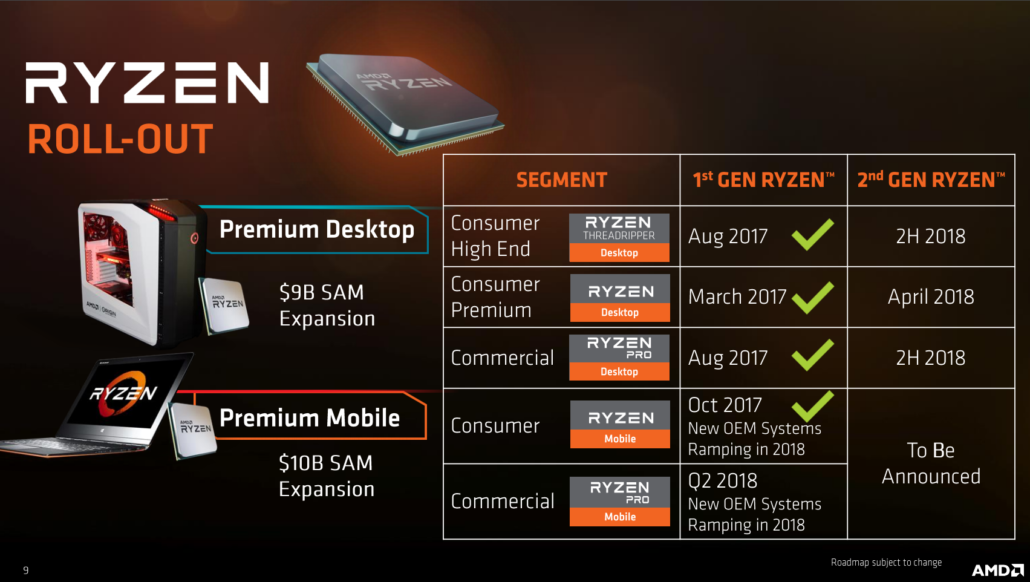 Zen+ also means support for significantly faster DDR4 RAM speeds thanks to a drastic improvement to the memory controller. 2nd generation Ryzen is able to reliably support DDR4 RAM rated at speeds nearly 1GHz higher than its predecessor and the same can be expected with 2nd gen Threadripper and the upcoming X399 motherboard refresh.

Threadripper is already a beast and this summer with faster clocks, faster RAM and lower latency you can expect to see the beast get leaner, meaner and badder.