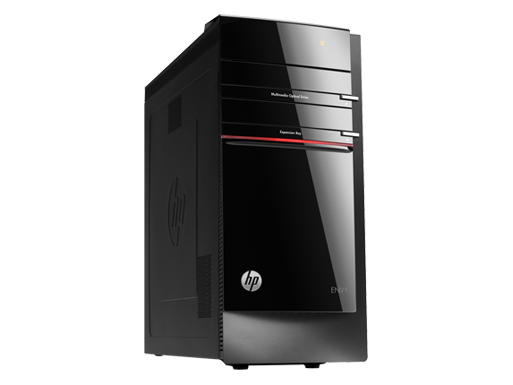 AMD has launched two new FX processors, FX-8300 and FX-6350 for OEM systems in addition to its retail lineup which was launched this week. The new processors just like their retail parts are based on the new Piledriver core whereas a third model dubbed as the FX-8140 has also been launched which would feature Bulldozer architecture

All CPUs upport the latest instruction set extensions, such as SSE4, AES and AVX. The CPUs also support AMD 64 and Virtualization technologies and are compatible with the AM3+ socket motherboards.