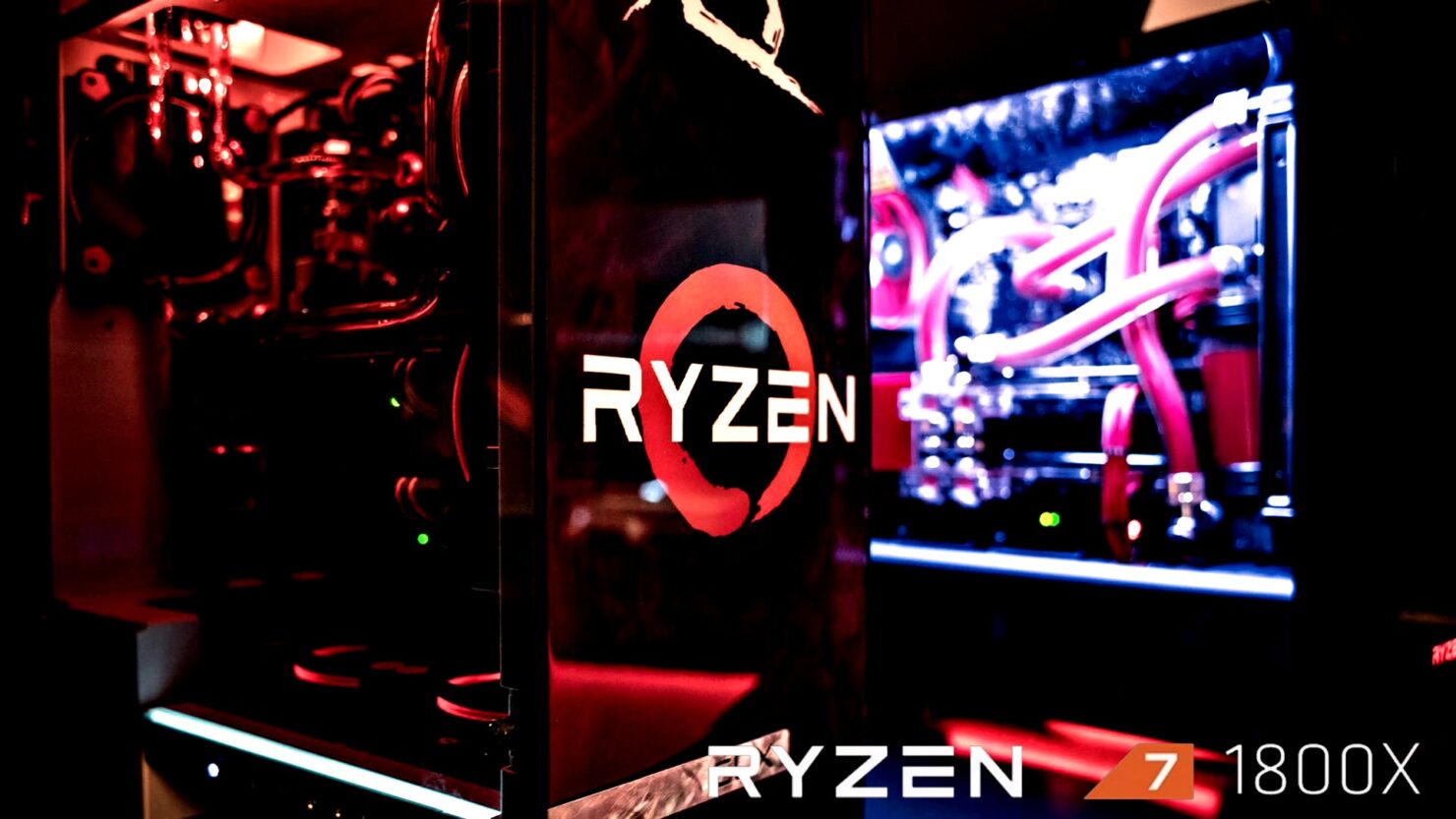 Early reports from Ryzen users indicated that the best performing DDR4 memory with Ryzen processors feature Samsung's B die memory chips. G.Skill and GeIL are the biggest suppliers of memory modules featuring these chips. AMD's technical marketing lead Robert Hallock later confirmed Samsung B die DDR4 memory indeed offers the best out-of-box compatibility with Ryzen processors and the highest overclocking results. He also confirmed that a BIOS update will be rolled out this month to enable out-of-box compatibility with a large collection of Hynix based memory modules.

Currently your best bet in terms of DDR4 memory is to look for modules with the Samsung B die chips.
Reddit user Wiidesire compiled a terrific list which includes all available models that have these memory chips. Another sure bet is to make sure you purchase a memory kit that's listed in your motherboard's memory compatibility list otherwise you may need to input the memory timings yourself for the RAM to run at its advertised speed.

The Gigabyte spokesperson also confirmed that a new BIOS update for Gigabyte motherboards will be coming out to address the cold boot or "soft brick" issue that could result from BIOS file corruption. The update will also include support for manually disabling LAN, audio and specific PCIe slots. There's no set date for the update but you can expect it to come out some time later this month.