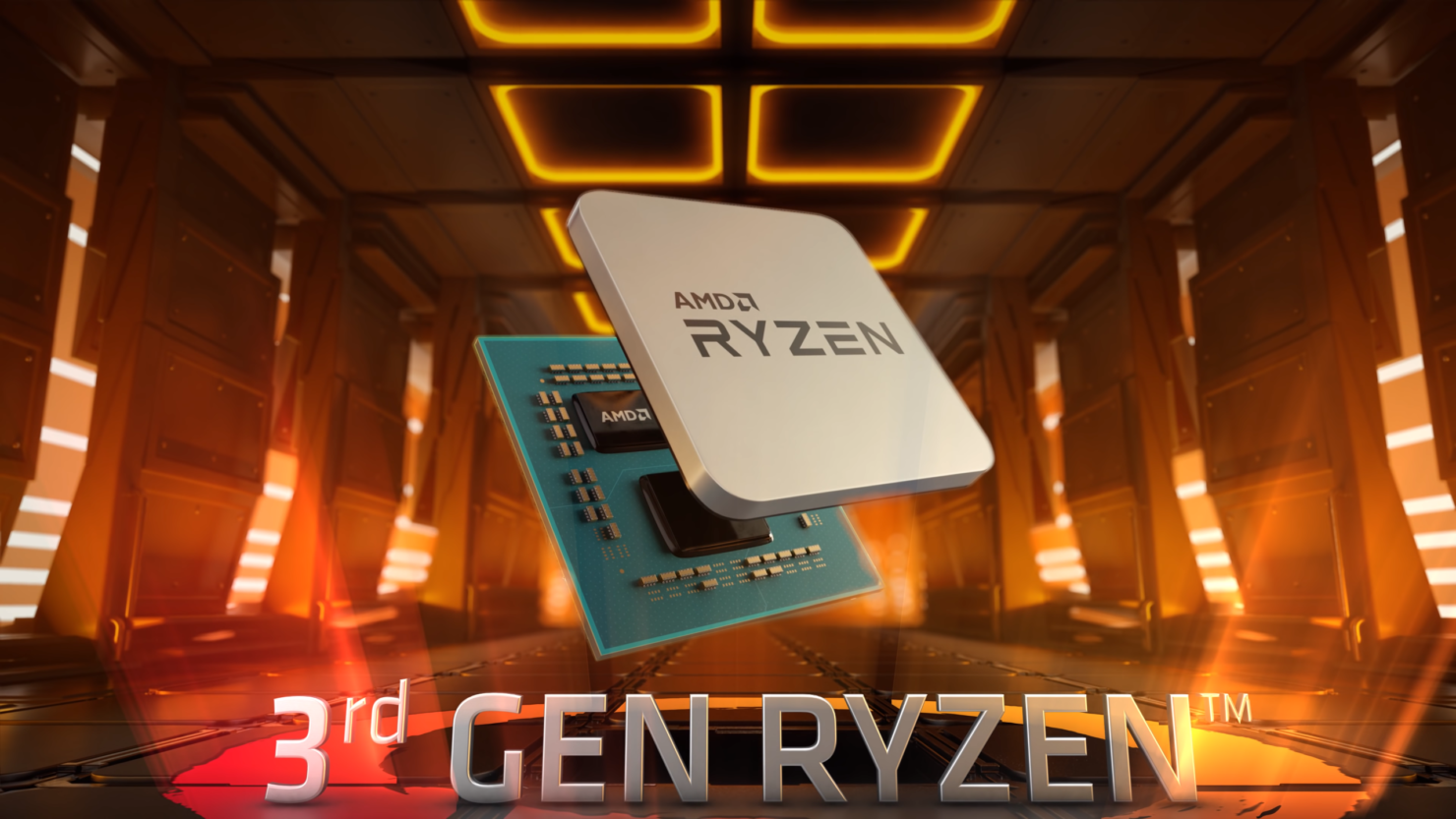 Another AMD Ryzen 3000 series review has leaked online and this time we are looking at the CPU performance numbers of the 12 core Ryzen 9 3900X and the 8 core Ryzen 7 3700X. The review was published by PCGamesHardware.de but was removed, however, a copy of the Ryzen performance numbers was saved by users who were able to view the review.

The performance benchmarks were carried out on an X570 motherboard (ASUS ROG Crosshair VIII HERO) with 16 GB of DDR4 Ram (configured to max specifications/clocks suggested for each CPU) and a GeForce GTX 1080 Ti. The latest drivers and BIOS were used with Turbo and SMT enabled. We will get to the performance in a bit but let's take a quick look at the specifications of each of the Ryzen 3000 CPU that was tested.

The AMD Ryzen 9 3950X is definitely the highlight of the Ryzen 3000 series lineup since the CPU is the flagship variant but it won't launch until September. What would launch in a few days is the Ryzen 9 3900X which will be the first 12 core processor for mainstream platforms and that too is a beast in terms of performance and efficiency. 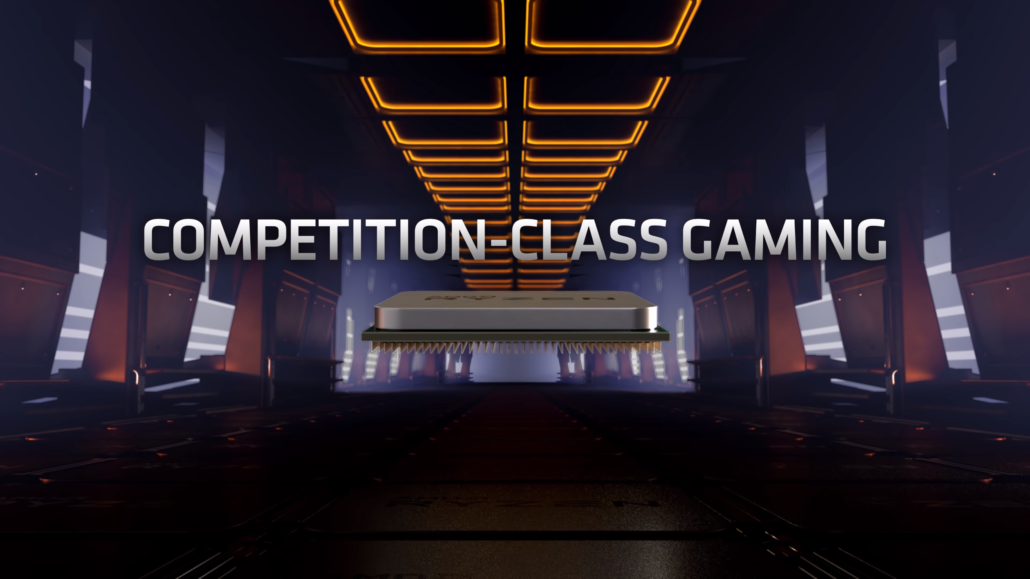 Ok so coming to the performance numbers, both chips were tested in different gaming titles at 720p resolution (CPU bound scenario). In Far Cry 5, both chips delivered around the same CPU performance (Minimum and Max). The max FPS was pretty close to the Core i7-7700K but the i7-7700K led in terms of Minimum FPS which equals to a more smoother gameplay experience.

When it comes to power consumption in both gaming and applications, the Ryzen 9 3900X had a power consumption lower than the Core i9-9900K while offering more cores, threads and better I/O. The Ryzen 7 3700X was, however, a bit more power hungry than its 12nm predecessor, Ryzen 7 2700X, despite the former being a 95W chip and the 3700X, a 65W chip based on the 7nm node.