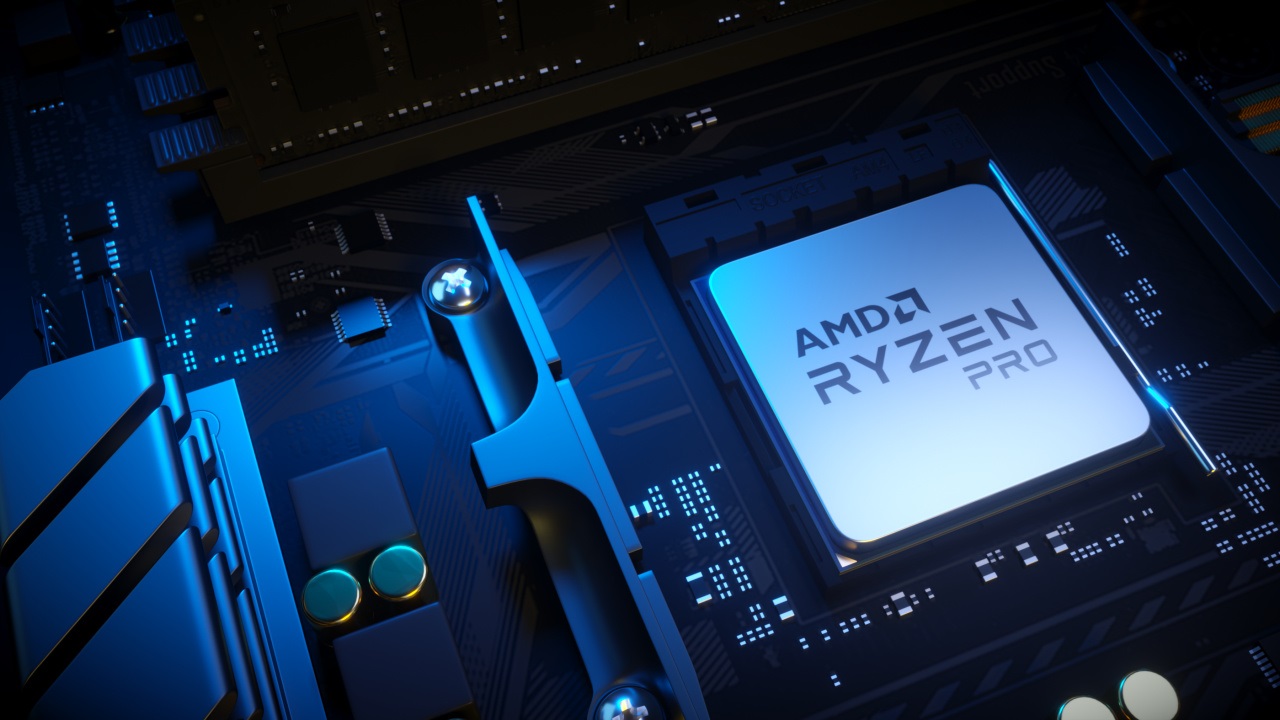 So far, we have only seen the AMD Ryzen 7 5700G Cezanne 8 Core Desktop APU in action but it looks like team red has an even faster APU in the works, the Ryzen 7 5800G. Spotted within the TechPowerUp GPU validation webpage, the APU could be the flagship model for the Ryzen 5000 Desktop APU family.

Since the APU was spotted within the GPU-z validation webpage, we don't get to see any detailed specifications such as clocks, cache, TDP, etc however, the page does list down the GPU specs & just based on that, we can tell that the chip being tested is an early engineering sample. So as for the CPU specifications, Cezanne Desktop APUs will cap at 8 cores and 16 threads. You will get 16 MB of L3 cache and slightly higher clock speeds than Renoir Ryzen 4000G Desktop APUs.

The AMD Ryzen 7 5700G was recently tested and showed some impressive overclocking numbers, hitting up to 4.75 GHz, which is similar to where the first Ryzen 4000G ES chips also ended up. The Ryzen 4000G ended up being pushed to over 5 GHz but the main overclocking potential was seen with DDR4 memory overclocking and considering Zen 3 offers an even better IMC over Zen 2, we can expect some great performance numbers in the memory department too on Cezanne based platform. 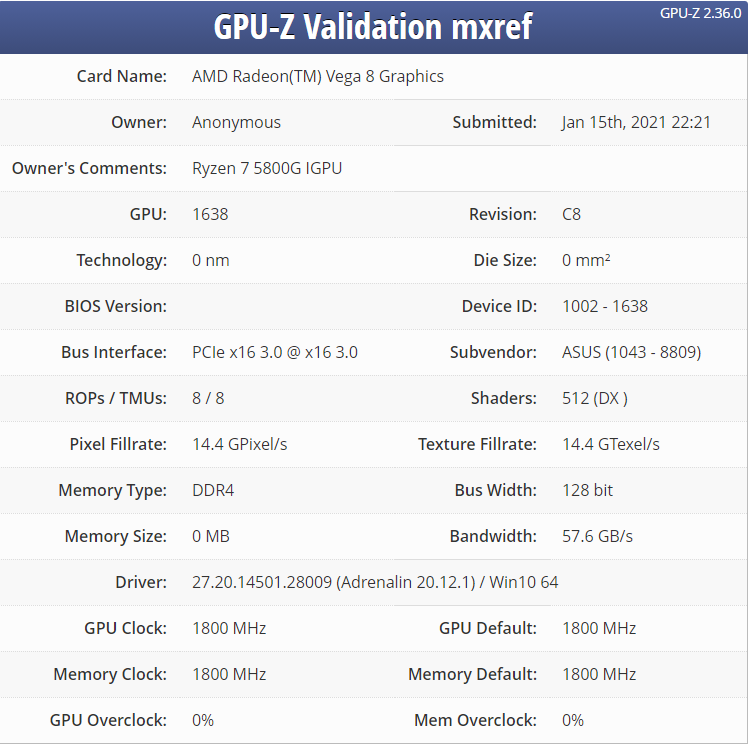 As for the GPU, the AMD Ryzen 7 5800G packs the enhanced Vega GPU with a total of 8 compute units. This rounds up to a total of 512 stream processors featuring 8 ROPs and 8 TMUs. The GPU was running at clock speeds of 1800 MHz which is lower than the previous flagship, the Ryzen 7 4750G, which had the Vega GPU running at 2100 MHz. This is due to the chip being an ES revision rather than a QS or a final retail unit. The APU was also running on PCIe Gen 3.0 interface so that also confirms the fact that we won't be getting Gen 4 on the last generation of AM4 APUs.

Our sources have mentioned that AMD pushed back the Cezanne Desktop APU launch to the second quarter to deliver a stable supply of the chips to the mobility segment. The Cezanne APUs are going to be available in the mainstream segment with proper channel availability, unlike the Ryzen PRO 4000G APUs but a few months after availability on the laptop segment first.