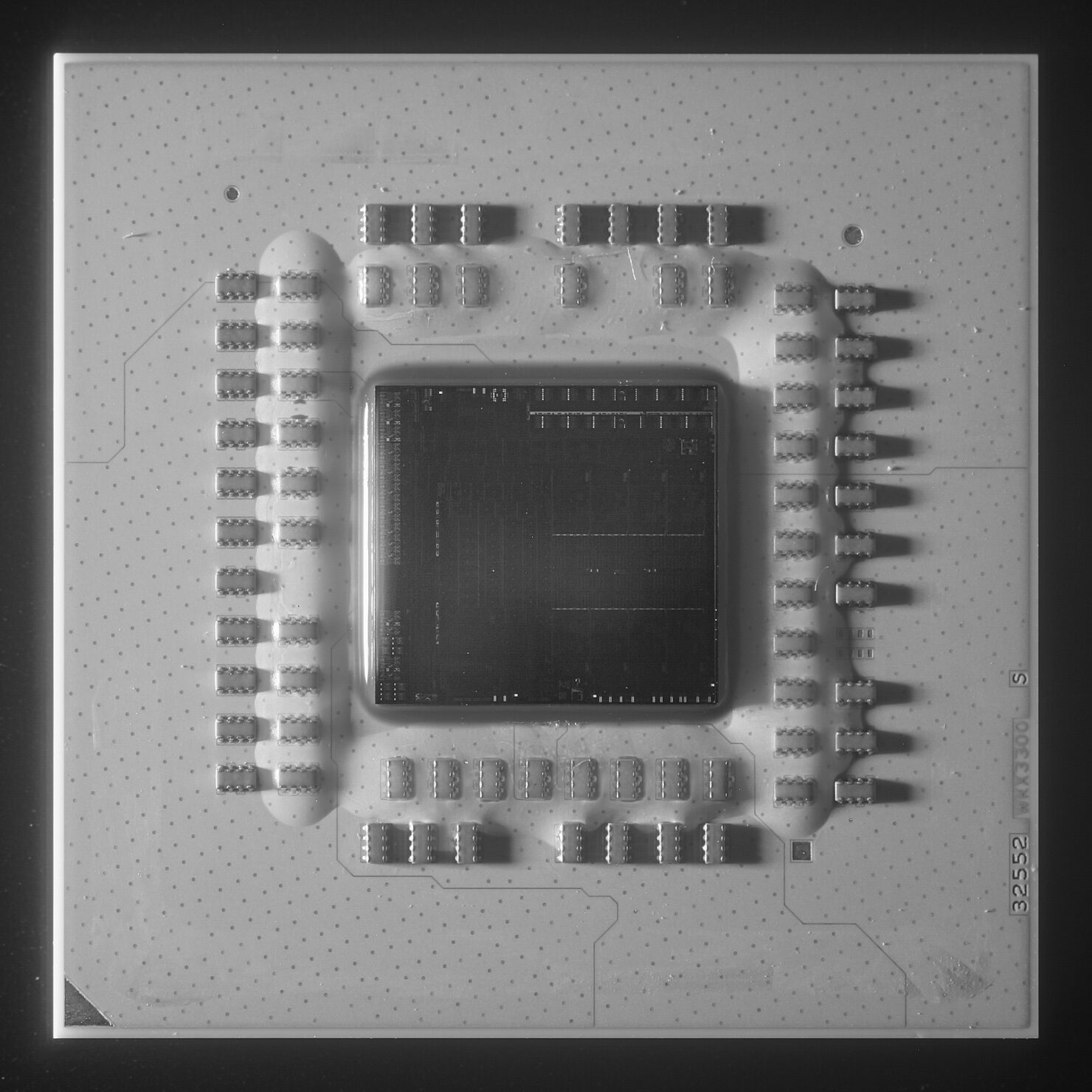 This isn't the first die that Fritzchens has posted, in fact, every major CPU/GPU has been undressed by him and you can see a load of high-resolution pictures over at his Flickr and you can also follow him over at Twitter to know when he posts his latest die shots. The most recent die shots from him are for the AMD Ryzen 5000G Desktop APUs codenamed Cezanne. 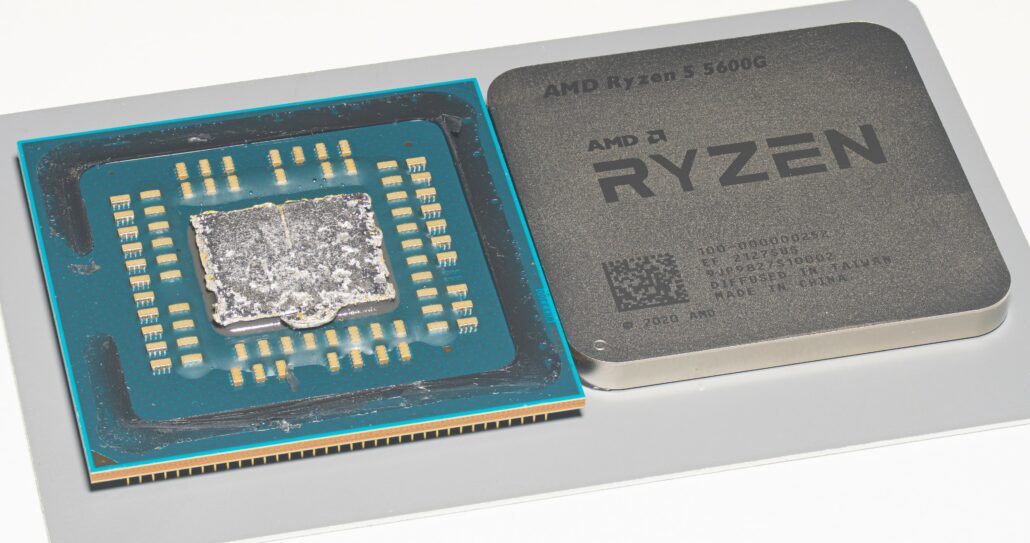 The CPU, in particular, is the AMD Ryzen 5 5600G, and the main difference you see between the Zen 3 based Vermeer and Cezanne chips is that the former uses a chiplet design while the latter uses a monolithic die. To get the die shots, the CPU had to be delidded by removing the IHS. The Ryzen 5000G APUs make use of a solder design which makes it hard to delid the chip. Last time, Fritz had to sacrifice one of the chiplets on his Ryzen 5 5600X CPU while removing the IHS lid. But since the Ryzen 5 5600G features just a singular die, it makes the job slightly easier and a bit less complicated too.

With the die fully exposed, we can see the Cezanne APU in all its glory. The AMD Ryzen 5000G APUs feature 10.7 Billion transistors packed within a die area of just 180mm2. Compared this to the Intel Rocket Lake Core i9-11900K which features 6 Billion transistors in a die area of 205mm2. As for the comparison between Renoir and Cezanne, there are very subtle changes as Cezanne's biggest shift in terms of design was Zen 2 to Zen 3. Most of the other components are virtually the same & that has been perfectly captured by Locuza over at Twitter. 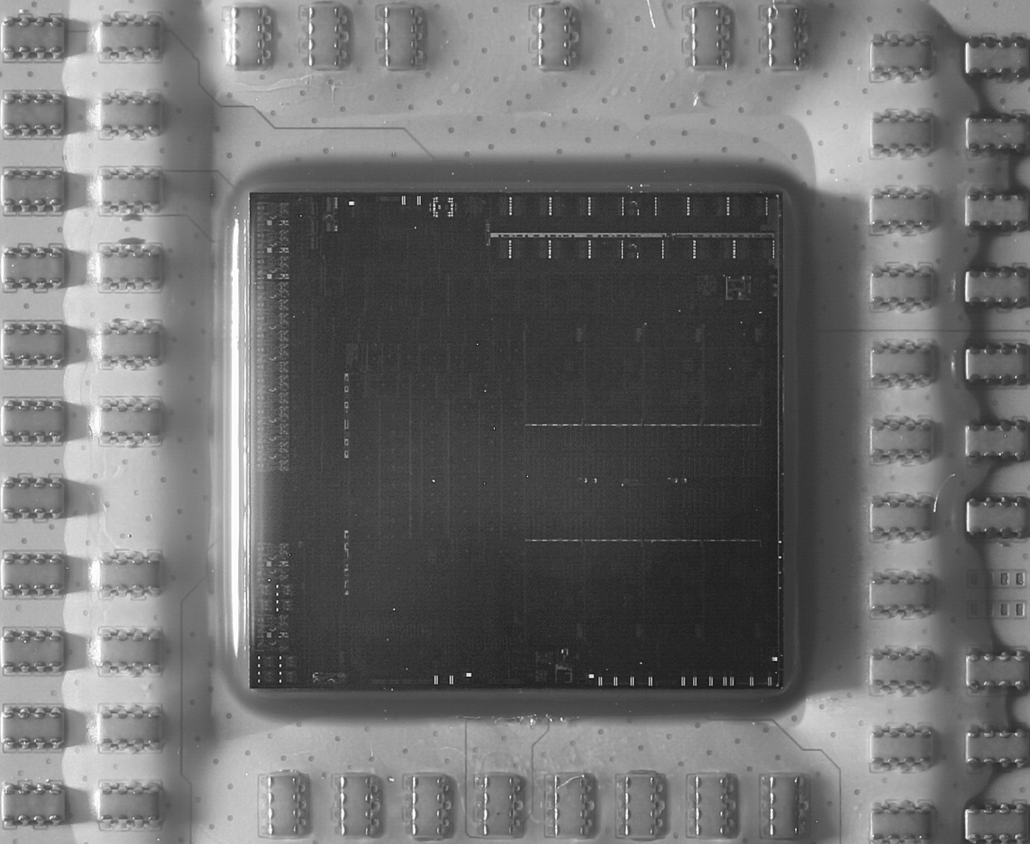 The AMD Ryzen 5000G APUs based on the Cezanne architecture are very impressive chips in all regards and make for an excellent budget and mainstream gaming PC setup. The next-gen APU lineup codenamed Rembrandt will offer a much bigger change in die configuration as it will be packing the brand new Zen 3+ CPU and RDNA 2 GPU cores and is expected to launch in 2022. 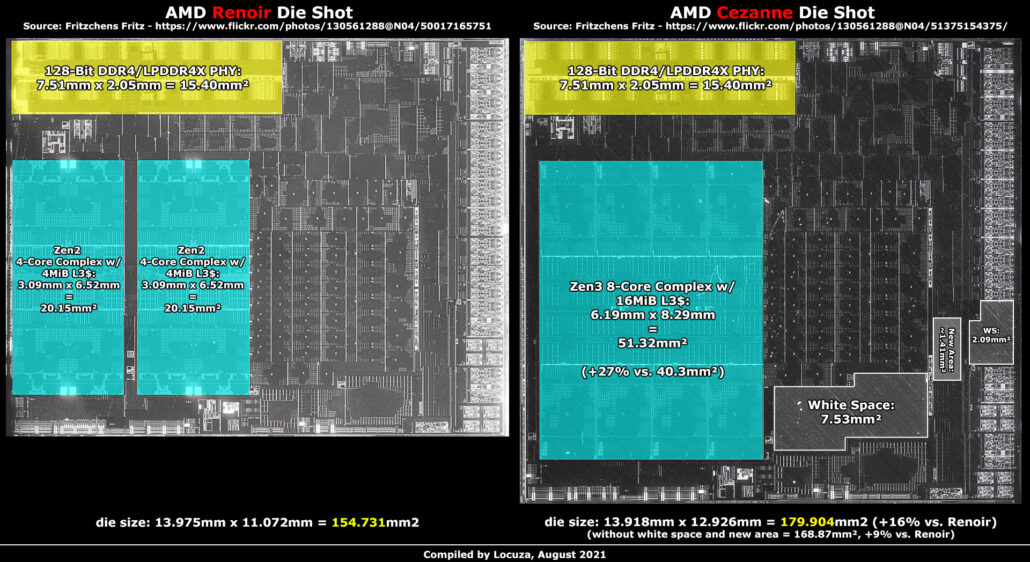 Of course, there's a lot that needs to be dissected and the perfect person to do that would be Locuza who has previously done a fantastic job in detailing these beautiful infrared die shots with accurate labels. We will keep you updated when more information regarding the AMD Ryzen 5000G 'Cezanne' APU die is available.