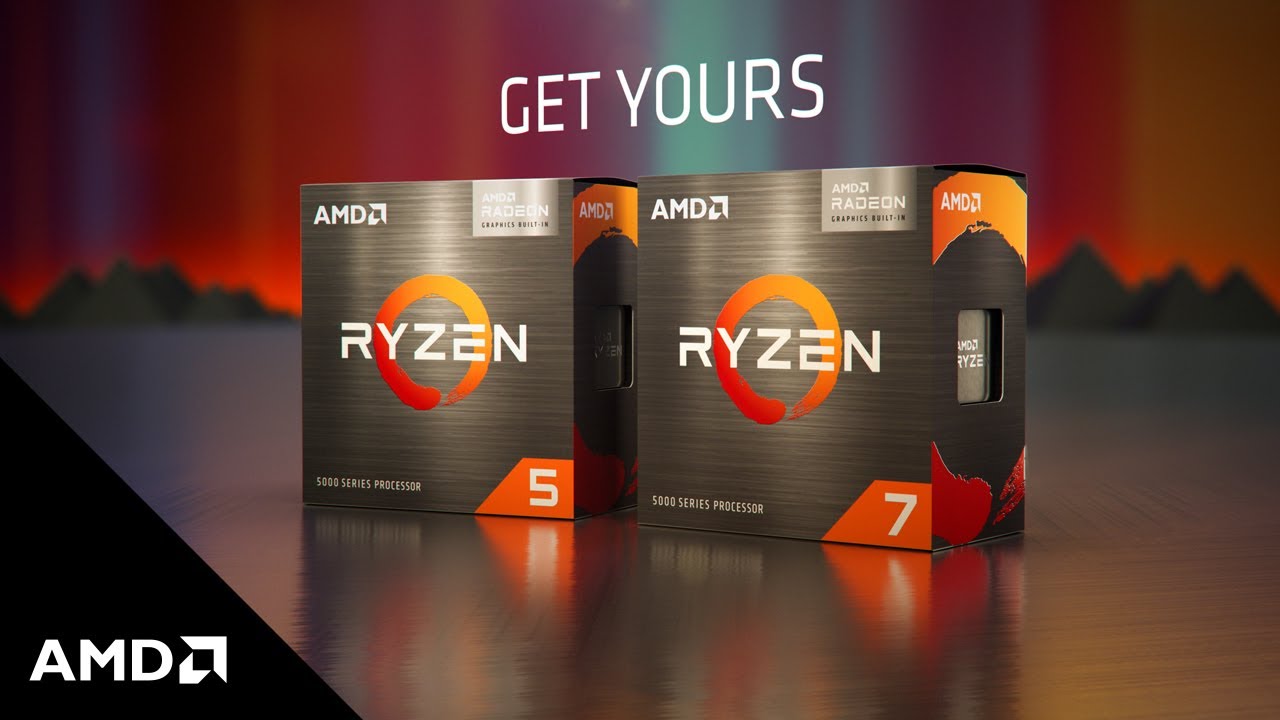 AMD's Ryzen 5000G Desktop APUs which include the Ryzen 7 5700G & Ryzen 5 5600G are now officially available in the DIY market. Both APUs offer amazing performance capabilities at their respective price.

The AMD Ryzen 5000G Cezanne Desktop APU family will be featuring the brand new Zen 3 cores that have already made their debut on the Ryzen mainstream, Ryzen mobility, & the EPYC server platforms. The family will consist of three processors which include the Ryzen 7 5700G, the Ryzen 5 5600G, and the Ryzen 3 5300G but the DIY market is only going to get the first two chips for now.

The main issue to deal with this launch is going to be the general availability of AMD Ryzen 5000G Desktop APUs. OEMs have been struggling to get their hands on both the Ryzen 7 5700G and the Ryzen 5 5600G. We don't have the numbers on how many units AMD supplied to distributors around the globe but they might not be enough to fill in the demand. You can find the purchase links for the Ryzen 5000G APUs from various retailers below: 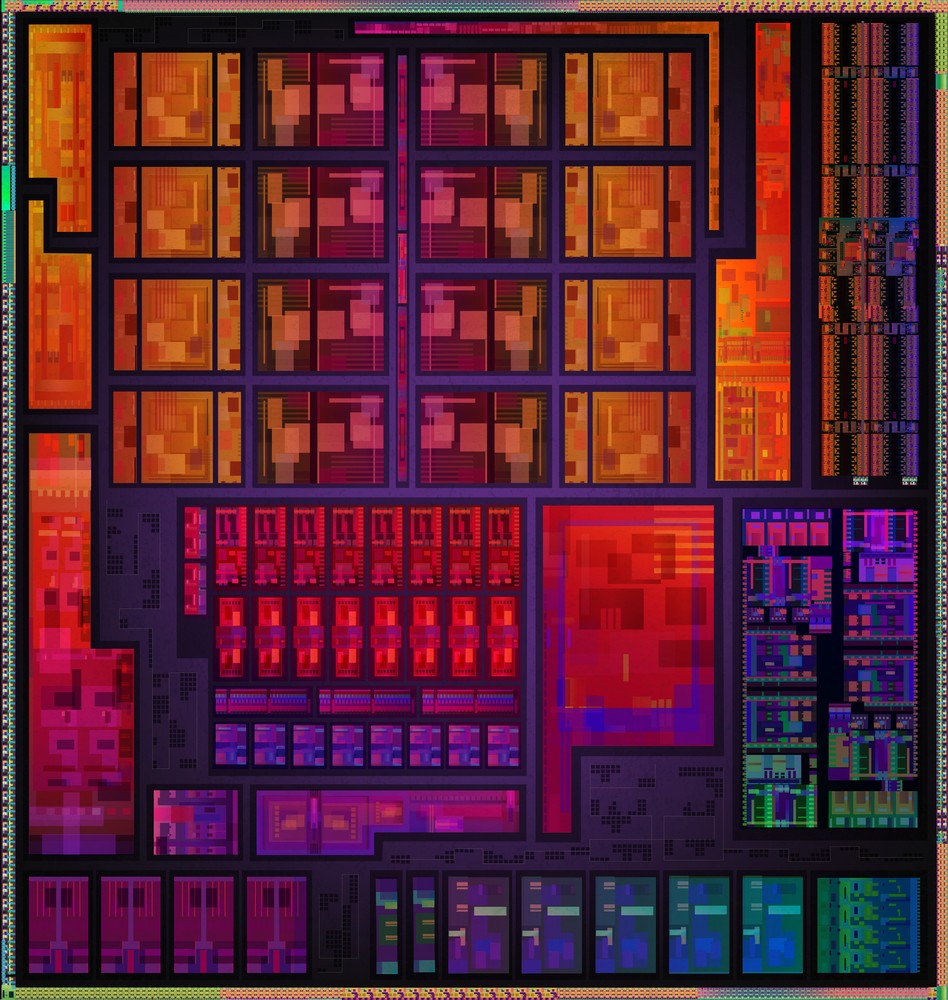 In terms of price and performance, the Zen 3 APU performs right on par with a Ryzen 7 5800X that costs $449 US. The difference is that the Ryzen 7 5800X has a higher TDP range which allows for a slightly faster single/multi-threaded performance output and the higher cache also helps boost the overall gaming experience. You have also limited to PCie Gen 3.0 lanes when running the 5000G APU lineup. But in terms of overall value, the Ryzen 7 5700G is a good deal for gamers who want a cheaper Zen 3 chip with 8 cores and 16 threads.

The AMD Ryzen 7 5700G on the other hand is much faster than the Core i7-11700, offering 63% faster content creation, 28% faster productivity, 60% faster compute & 2.45x faster graphics performance. AMD also showcased the graphics prowess of its enhanced Vega GPU cores which are up to 2.45x faster than the Xe graphics featured on the Intel Rocket Lake Desktop CPUs. But those users who want even better performance, it is advised to pair the APU with a discrete GPU for supercharged gaming performance. 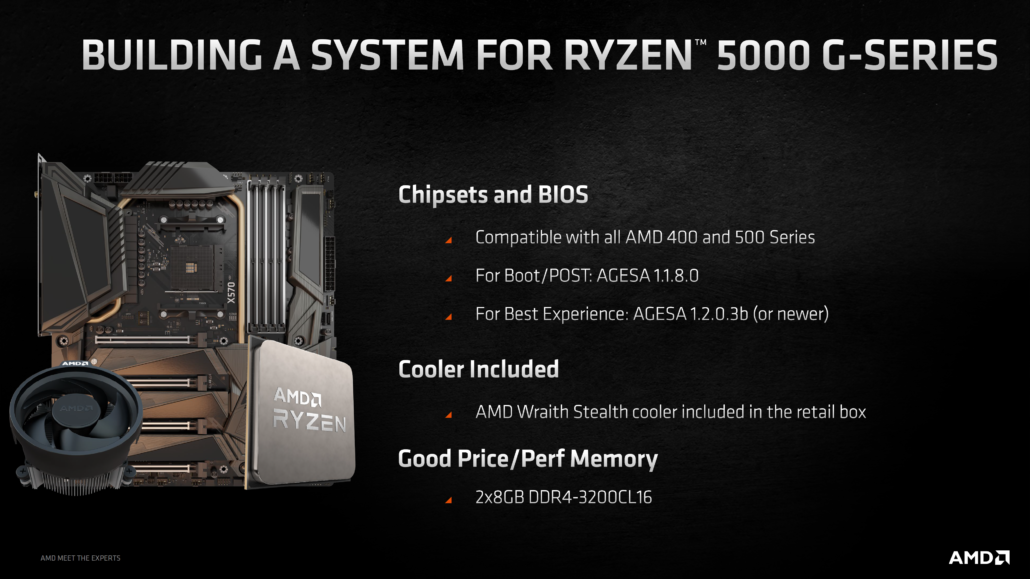 The AMD Ryzen 5000G APUs are compatible with both 400 and 500 series motherboards. Users are advised to be running at least AGESA 1.1.8.0 BIOS Firmware for their motherboard while the latest AGESA 1.2.0.3 Patch B firmware is recommended for the best experience. Both APUs come with boxed Wraith Stealth coolers which should be more than enough to keep the chips running cool under its standard operating TDP but if you're considering overclocking, then an investment in a better air - cooler or an AIO is suggested. AMD also advises that 2x 8 GB DIMMs running at DDR4-3200 (CL16) are the sweet spot in terms of price and performance on the Ryzen 5000G platform.

Again, it's the right to bring these fantastic APUs to the DIY segment, and more people can now start assembling budget gaming PCs around them.