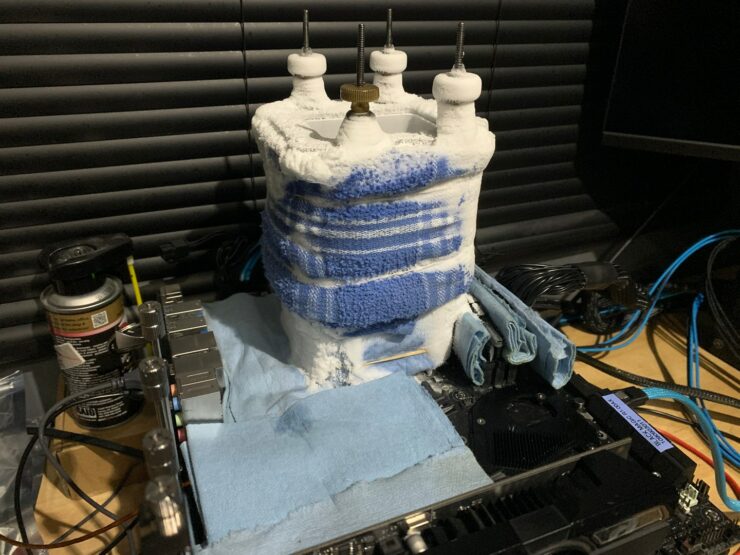 The first result we have to talk about is without a doubt the world frequency record achieved by Taiwanese renowned overclocker, TSAIK, who pushed the Ryzen 9 5950X to an insane 6.35 GHz across all of its 16 cores. The CPU was pushed to this insane frequency on LN2 cooling and had voltage set to 0.15V. The motherboard used for testing was the MSI MEG X570 GODLIKE which is one of the most powerful X570 motherboards you can get hands on. 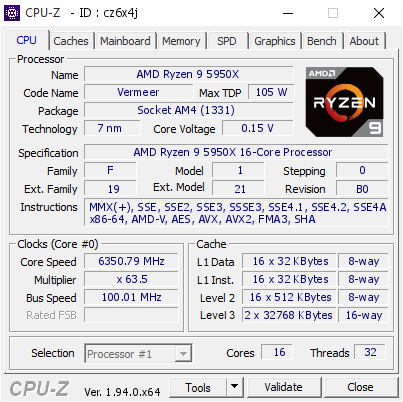 Der8auer also pushed his AMD Ryzen 9 5950X to an impressive 5.85 GHz under LN2 with a voltage supply of 1.756V which pumped 255 Amps into the CPU. The Ryzen 9 5950X scored an impressive 14,275 points in the Cinebench R20 benchmark which is super impressive. The whole video can be seen below:

In addition to the frequency record, some other feats were also achieved by the Ryzen 9 5950X and the rest of the lineup which are listed below. 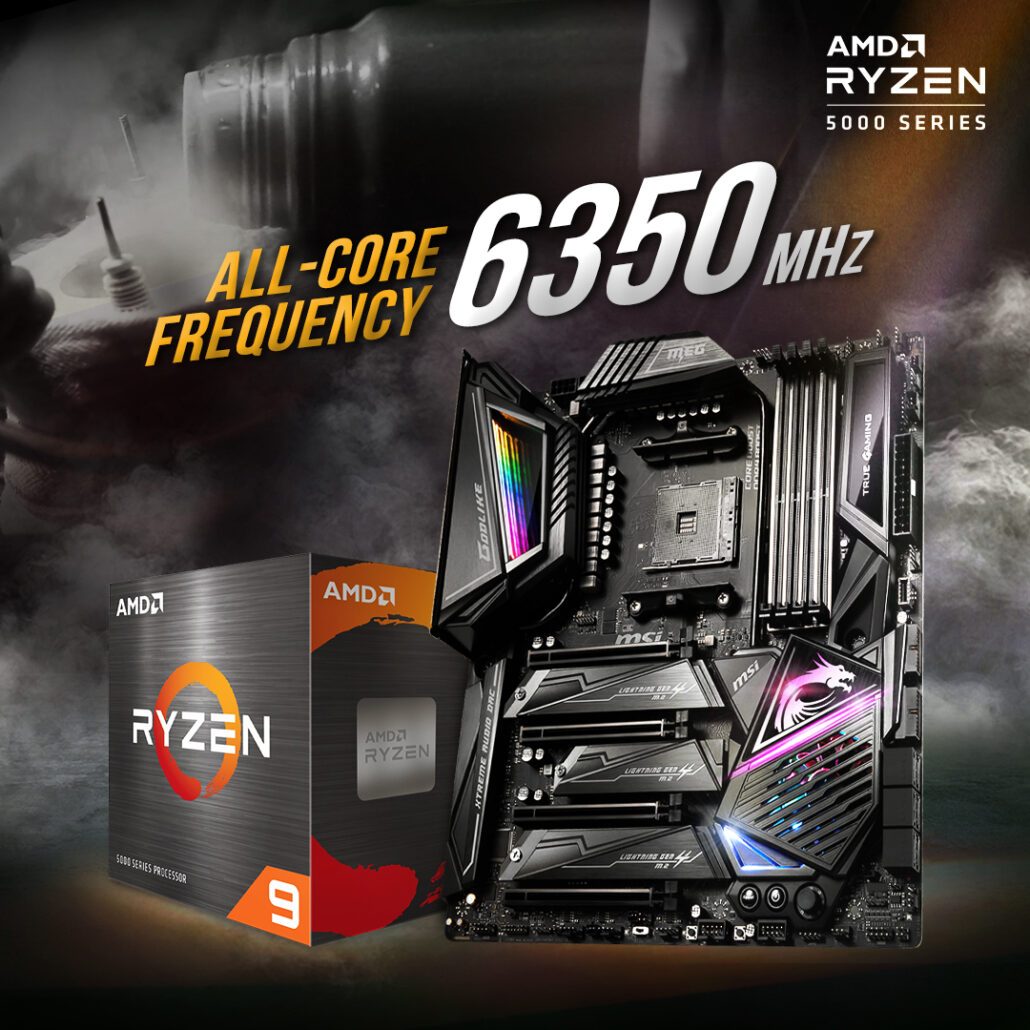 The CPUs will initially be compatible with the 500 series (X570 / B550) motherboards while there's planned support for 400-series motherboards too by January 2021.