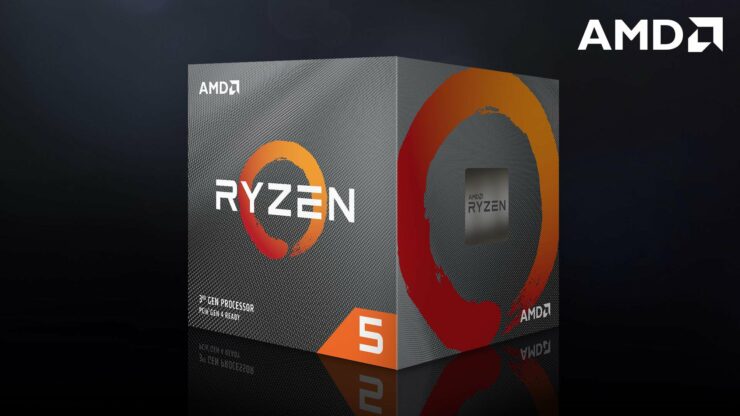 On Amazon, the AMD Ryzen 5 3600 CPU processor is currently on sale, making this usually $199.99 presently priced at $174.99. This deal takes 12% off this initial price, making this third-generation Ryzen processor a good deal for new users who are building a mainstream or budget PC.

AMD's Ryzen 5 3600 processor is currently on sale and is perfect for mainstream and budget PC builders!

If you are looking to upgrade your system to start competing in the growing eSports industry, then this is the processor for you, having uncompromised performance, which is perfect for eSports. If you are a more creative type, then this processor is also an ideal choice.

With this deal saving you even more money on the already great value Ryzen 5 3600 processor, which makes now a perfect time to either update your current rig to incorporate higher CPU frequency or the ideal time to build a new system centered around AMD's Ryzen third-generation processor. 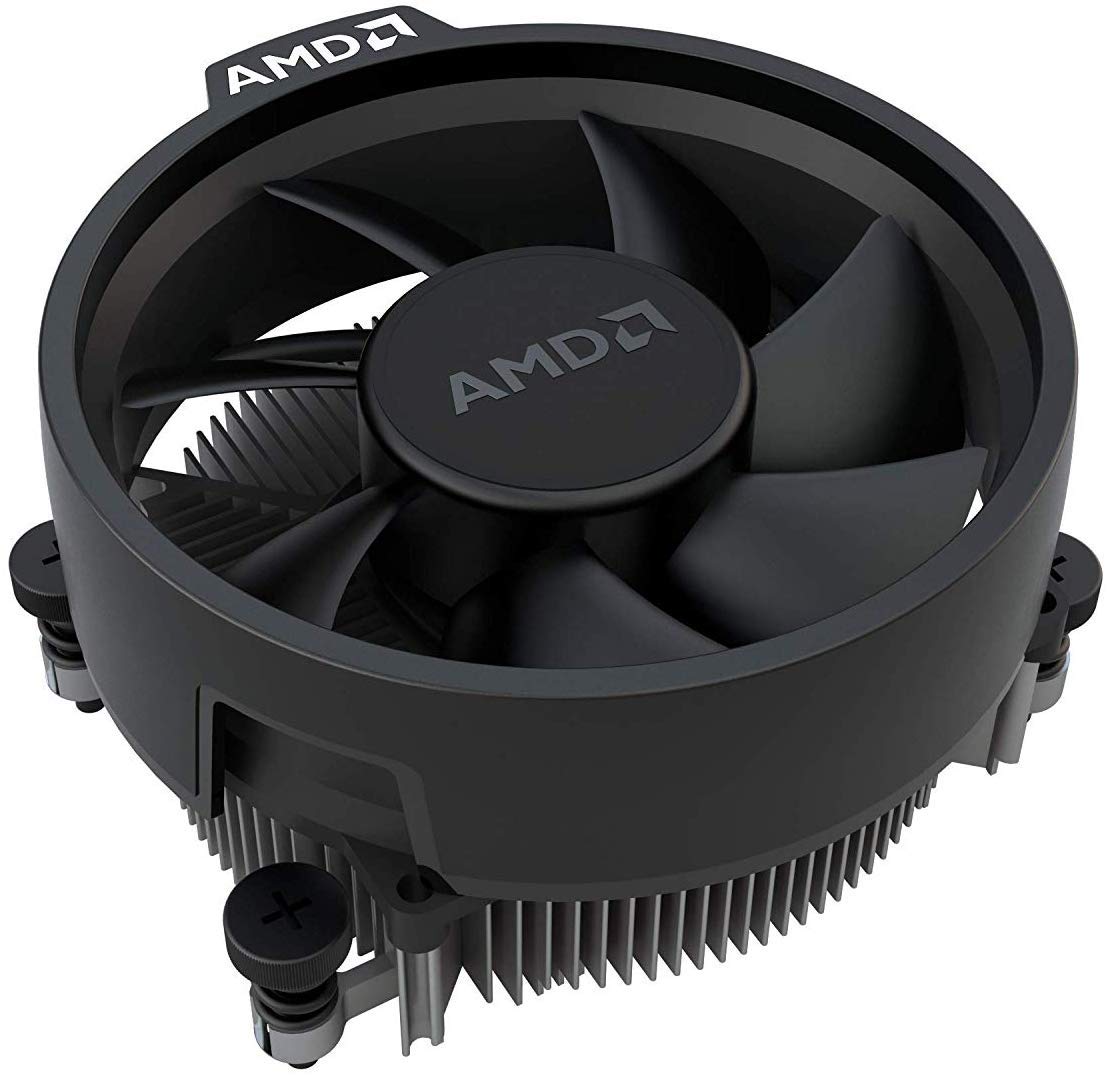 This processor deal also comes with the AMD Wraith Stealth cooler which is both cool and quiet, while being perfect as it this CPU cooler is also Low-Profile, which makes this CPU cooler perfect for both mATX builds or Mini-ITX builds.

This processor is the first series of processors that offer support for PCIe 4.0, which delivers up to double the graphics bandwidth. Alongside this PCIe 4.0 support, this processor has a Massive GameCache memory onboard, which allows you to have higher game performance, which is further increased a leading-edge 7-nanometer technology for cooler, quieter and efficient operation.

This processor uses the AM4 socket, which is supported by various chipsets, but to take full advantage of the PCIe 4.0, you'll need a motherboard that came out after the X570 chipset introduction.