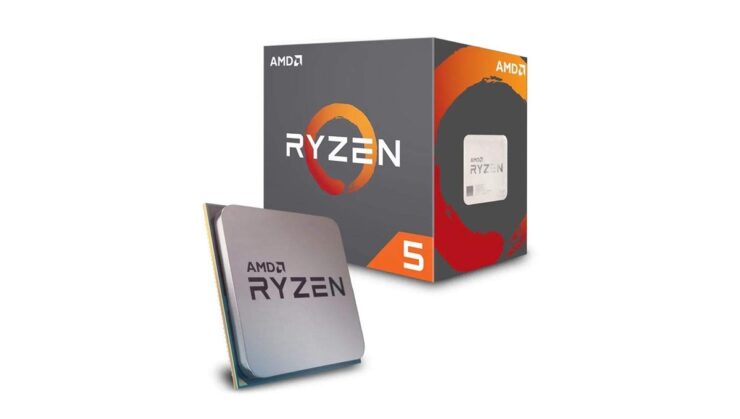 This is a wild one from Amazon. You can grab the AMD Ryzen 5 2600X at a discounted price and it comes bundled with 3 months of Xbox Game Pass.

Having a powerful set of brains inside a PC makes a world of difference but you have to shell out quite a bit of money in order to do so. Thankfully, Amazon has stepped its game up and is offering everyone a chance, especially gamers, to pick up a brand new AMD Ryzen 5 2600X 6-core processor for a price of just $159.99. That's a discount from its regular MSRP of $260.

The story just doesn't end there like that. When you buy the AMD Ryzen 5 2600X, you will also get 3 months of Xbox Game Pass for the PC absolutely free. This is a stunning deal if you just want to jump into the world of gaming without glancing your wallet for the second time.

Like any other good deal, this one's not going to last for a long time. If you have decided that you need the AMD Ryzen 5 2600X in your life along with the free Xbox Game Pass, then simply head over to the link below.