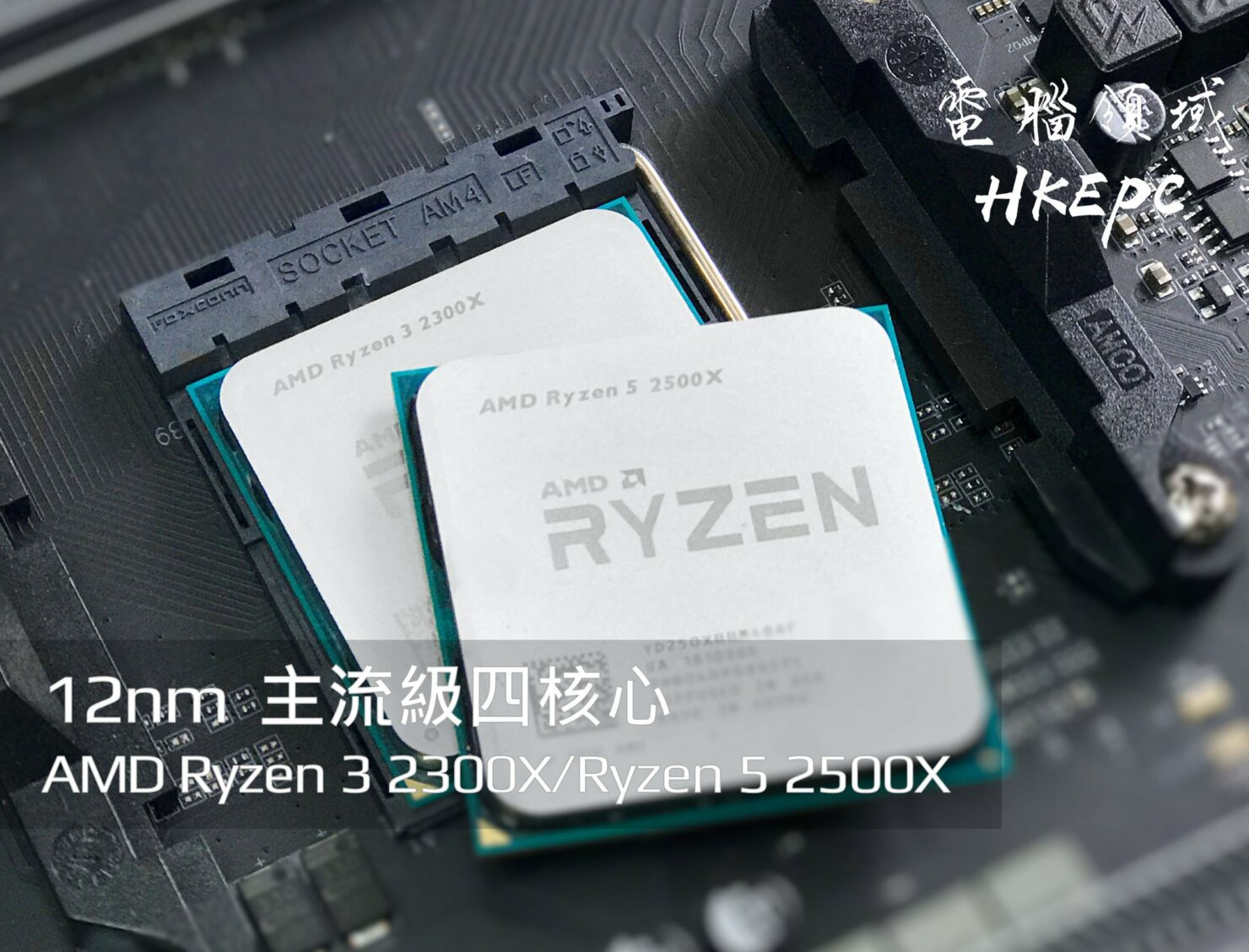 It looks like Asia Pacific based media are finally getting their hands on AMD's upcoming Ryzen quad-core processors. The new processors will be targeted at budget PC builders and include similar architecture improvements as the rest of the Ryzen 2000 series processors based on a 12nm process.

The processors were tested by XFastest, a well known APAC based tech media site who obtained the Ryzen 5 2500X and Ryzen 3 2300X. These two chips will be aiming at the budget market and will launch in a couple of months alongside the latest B450 motherboards which we covered over here. In addition to XFastest, HKEPC also has the samples in their hands so expect their full review in a couple of days.

The quad-core processors have been part of various leaks over the last couple of weeks. We got to see the Geekbench and CPU-Z results leak out and now, we are getting more detailed Cinebench R 15 and CPU-Z benchmarks, along with the first LN2 overclocking tests. You can read the specs and performance results obtained below. 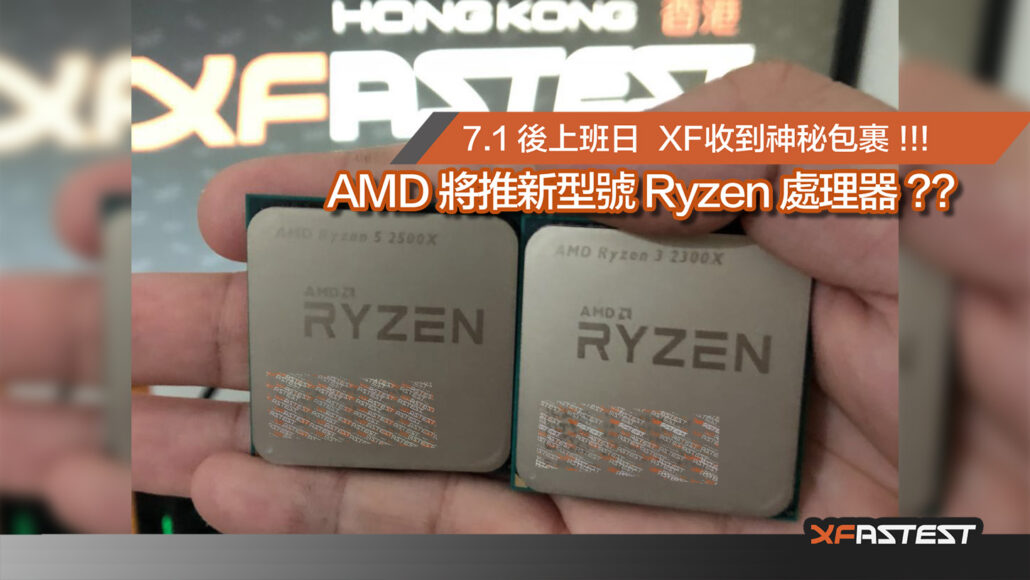 The first processor we are looking at is the Ryzen 5 2500X. This is a quad core with multi-threading capabilities. It features a base clock of 3.60 GHz and boosts up to 4.00 GHz, we can expect higher clocks with precision boost overdrive and XFR enhanced. The chip features 16 MB of L3 cache (the one reported by Geekbench in incorrect based on previous processor entries) and we can expect the TDP to be set at 65W which is similar to its predecessor, the Ryzen 5 1500X. The clocks have been enhanced but we can expect overclocking to be slightly better than the older part as this will be using the refined 12nm process node.

In terms of pricing, we can expect something close to the $150-$160 US range which will be a great value considering the performance metrics of 4782 points (single-core) and 17291 points (multi-core) put it really close to Intel’s Core i7-7700.

The second processor is the Ryzen 3 2300X and just like the other quad-core part, it excels its predecessor in every department. There’s no multi-threading support on this part however, the clocks are bumped to 3.50 GHz base and 4.00 GHz turbo with the added advantage of the 12nm process, precision boost overdrive and XFR enhanced. The chip is expected to close around $120 and $140 US which is insane value since this part is also almost similar in performance to the Intel Core i5-7600K.

This chip wasn't tested at stock settings at all but rather, LN2 cooling. The XFastest testers used the chip to test out the LN2 overclocking potential of the Ryzen Quad cores and reached a frequency of 5663 MHz (5.663 GHz) with a voltage of 1.831V. The frequency wasn't stable for the Cinebench run so they resorted to 5.5 GHz (5585 MHz) to test Cinebench and CPU-z. The Cinebench score reported by the chip was 895 points in multi-core and 233 points in single-core tests. In CPU-z, the chip reported a score of 642.3 points in single-thread and 2553.2 points in multi-thread bench.

We can compare this with the stock configured chip which did 508.9 points in single-thread and 2020.6 points in multi-thread benchmark. Similarly, the chip scored 690 points in Cinebench at stock clock against 895 points when overclocked.

Both parts will support full overclocking and will be compatible with X370 and X470 motherboards. If the prices are close to where we are expecting them to be, then these could be very impressive processors for the gaming audience on a budget. Expect retail availability of these parts soon.

Which of the two AMD Ryzen 2000 series Quad Cores is a better option for budget builders in your opinion?
Share Tweet Submit