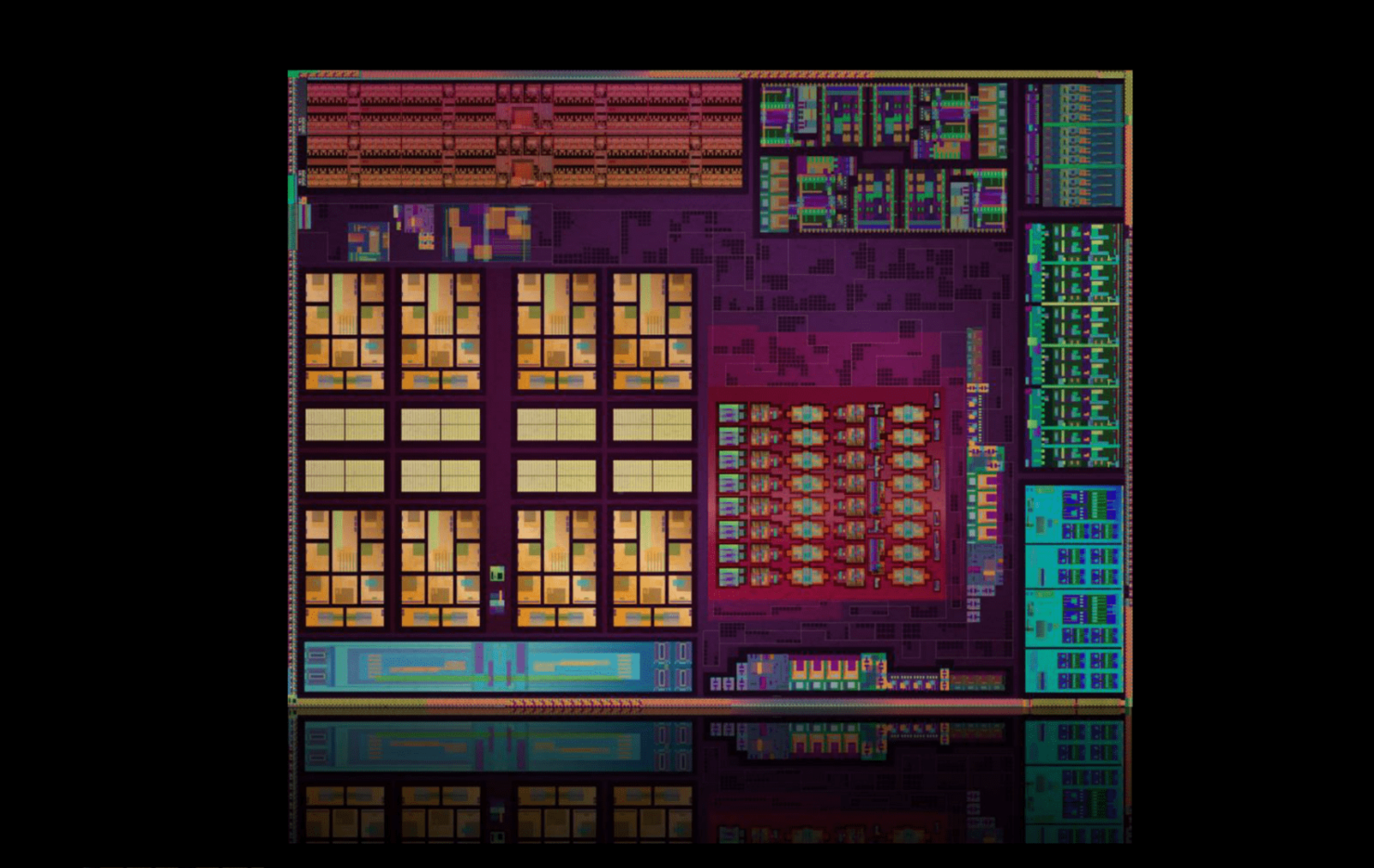 AMD's next major CPU launch for the desktop segment is going to be the Zen 2 based Ryzen 4000 'Renoir' APU lineup. What makes these CPUs most interesting is that the offer a good balance of a graphics and processor core on the same package, allowing budget PC builds that are able to game and work fast in various applications at the same time. The latest leaks have revealed that AMD is going to deliver a big update with its next APU lineup.

The latest AMD Ryzen 4000 'Renoir' APU has been listed in the User Benchmark database & spotted by TUM_APISAK. According to the leaked data, the Ryzen 4000 CPU features 8 cores and 16 threads which are clocked at a base frequency of 3.0 GHz and a boost frequency of 4.0 GHz. The core clocks are likely due to the early nature of this chip with final retail CPUs shipping with much faster clocks. 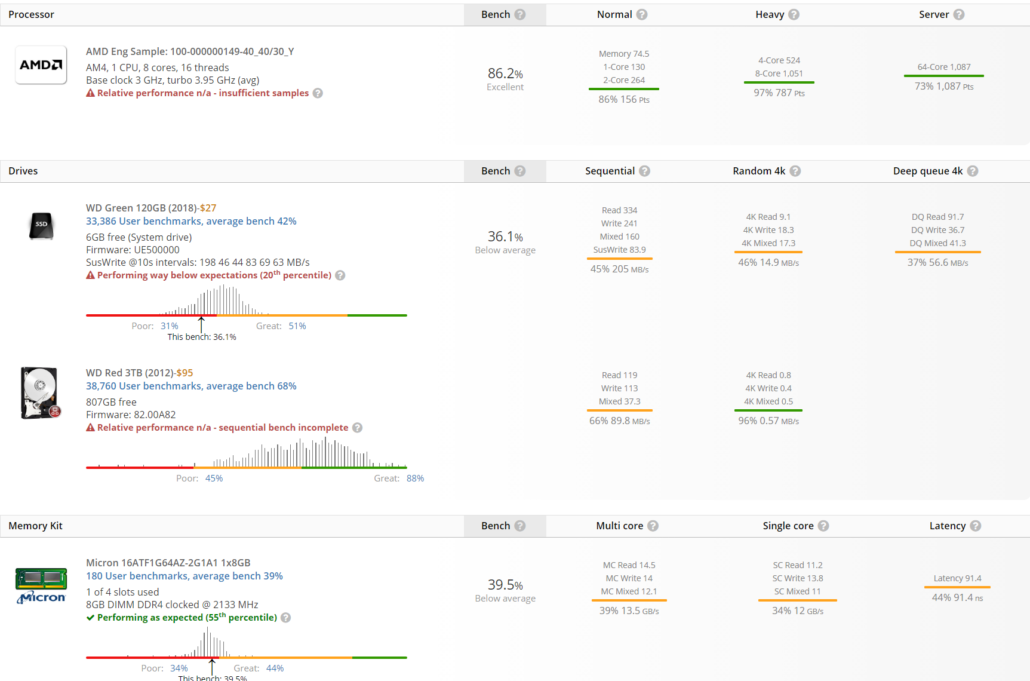 The engineering sample has the '100-000000149-40_40/30_Y' codename which Komachi reports is the id for RN-A1 SKUs or Renoir for AM4 platform. The CPU was tested on an ASRock B550 Taichi motherboard which was announced yesterday. Our sources have confirmed that AMD's Renoir line of processors will be compatible with both B450/X470 & B550/X570 series motherboards. Our tech buddy & leaker, Rogame, also reports that there are at least two Renoir chips that are being tested, one being a 3.5 GHz CPU with GPU clocked at 1750 MHz and a 3 GHz variant with the GPU clocked at 1750 MHz too.

Two chips are being tested

I believe both are 8C

Both variants are likely to feature 8 cores and 16 threads which is one of the biggest upgrades over the 4 core and 8 thread Ryzen 3000G APUs. Having fast Zen 2 cores is one thing but having double over the previous-gen Zen+ cores just takes it to a whole new level. AMD's Renoir dies are also full monolithic designs and as we've seen on the mobile platforms, offer slightly better performance efficiency compared to desktop-based Zen 2 chips. We don't know the specific number of CUs that the Renoir desktop parts would feature but the most likely bet would be 8 CUs, the same as the Ryzen 9 4900HS which equates to 512 stream processors.

AMD could go beyond that since the 65W parts allow for more headroom to support them but it seems unlikely at this point. The memory support would remain at 3200 MHz (native) but you can expect higher memory clocks to yield much better performance results by pushing more memory bandwidth to the GPU core.

Earlier, we also saw 35W variants of what seem to be Ryzen 4000 'Renoir' Desktop CPUs. It is possible that AMD might be releasing either: 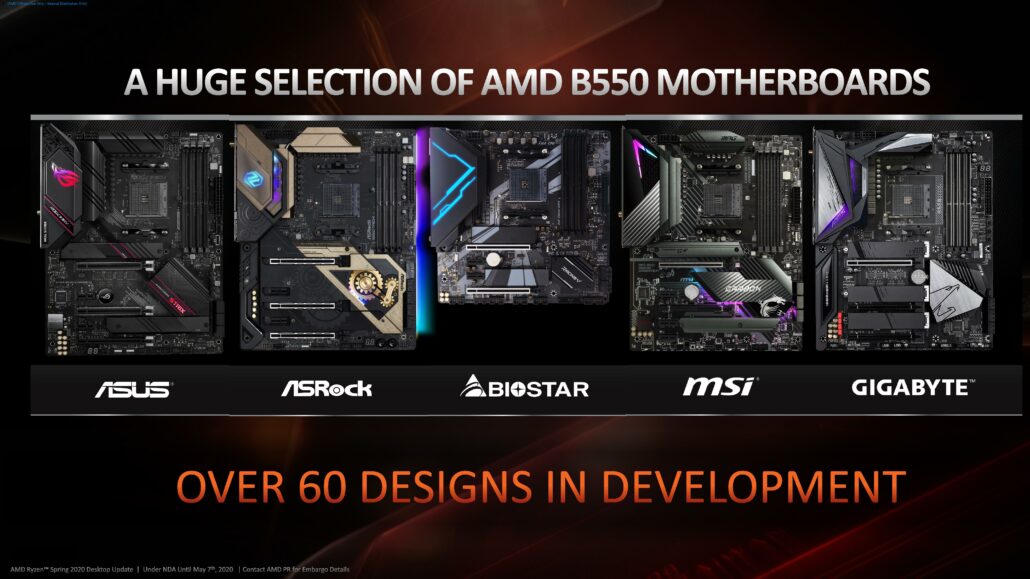