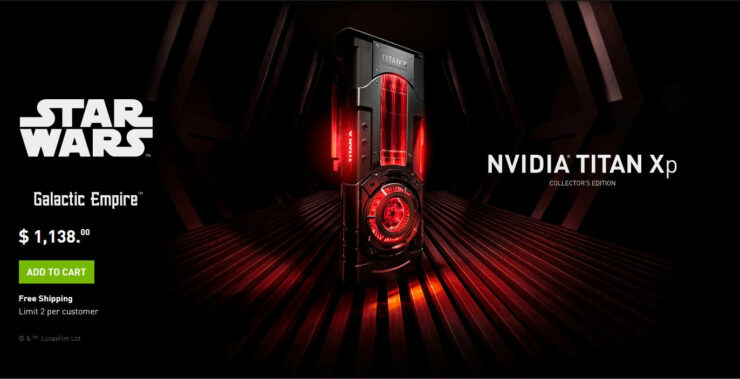 The cryptocurrency phenomenon has been steadily stripping the GPU channel dry and driving prices up for the past four months. The DIY PC graphics card market has reached a boiling point and prices have risen to utterly ridiculous levels.

This should come as no surprise, as Ethereum and other GPU minable cryptocurrencies have converted the GPU, a typical PC gaming product, into a money printing machine. The demand on these virtual money printers has gotten so insane that owners of nearly any modern mid-range to high-end graphics card today can sell their hardware overnight for a 100%+ profit in the second hand market. 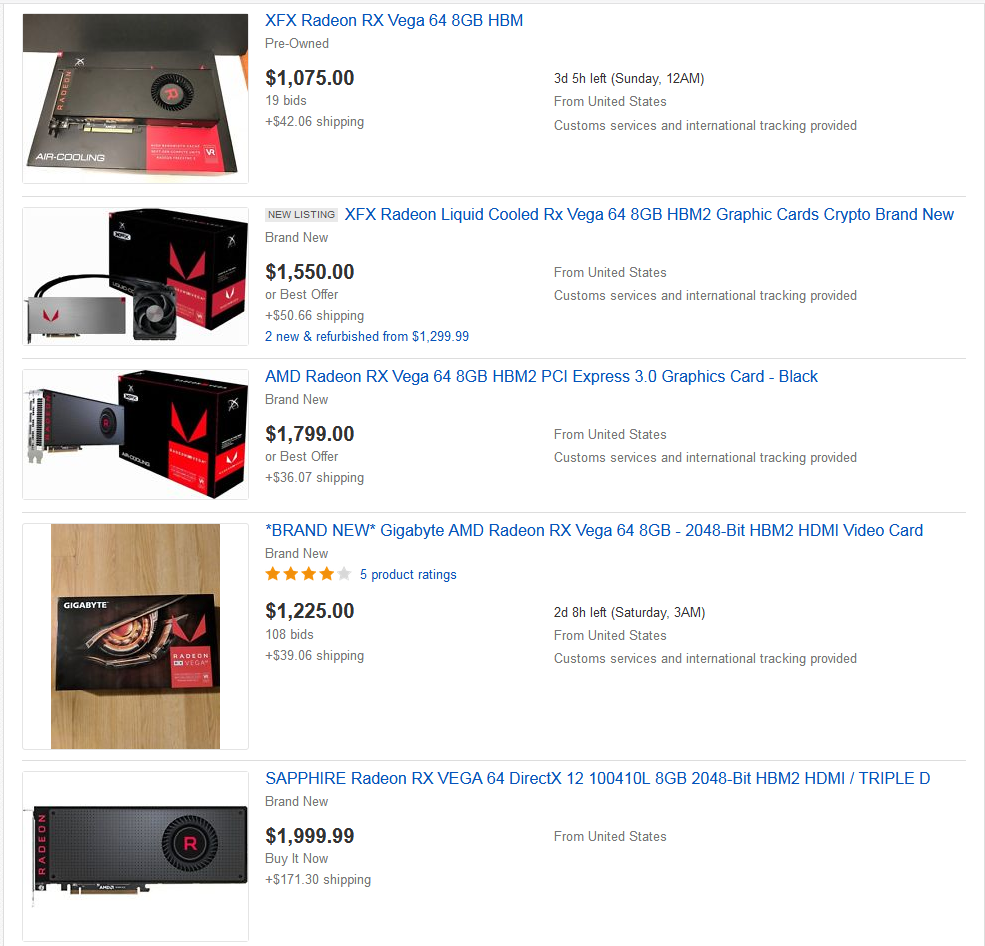 One such user has decided to take advantage of the situation and what they did was simply brilliant. A redditor who goes by MrGold2000 decided to put his used RX Vega 64 on sale for $1200, which is the average going price for the card at the moment.  Suffice to say he had very little trouble finding a buyer.

It also so happens that the only Nvidia graphics card in-stock at the company's website is, you guessed it, the recently introduced GTX Titan Xp Star Wars Collectors Edition at $1138. Not only has MrGold2000 managed to obtain a significantly faster graphics card in the Titan Xp, he also managed to do it while simultaneously making a profit on his original RX Vega 64 purchase. 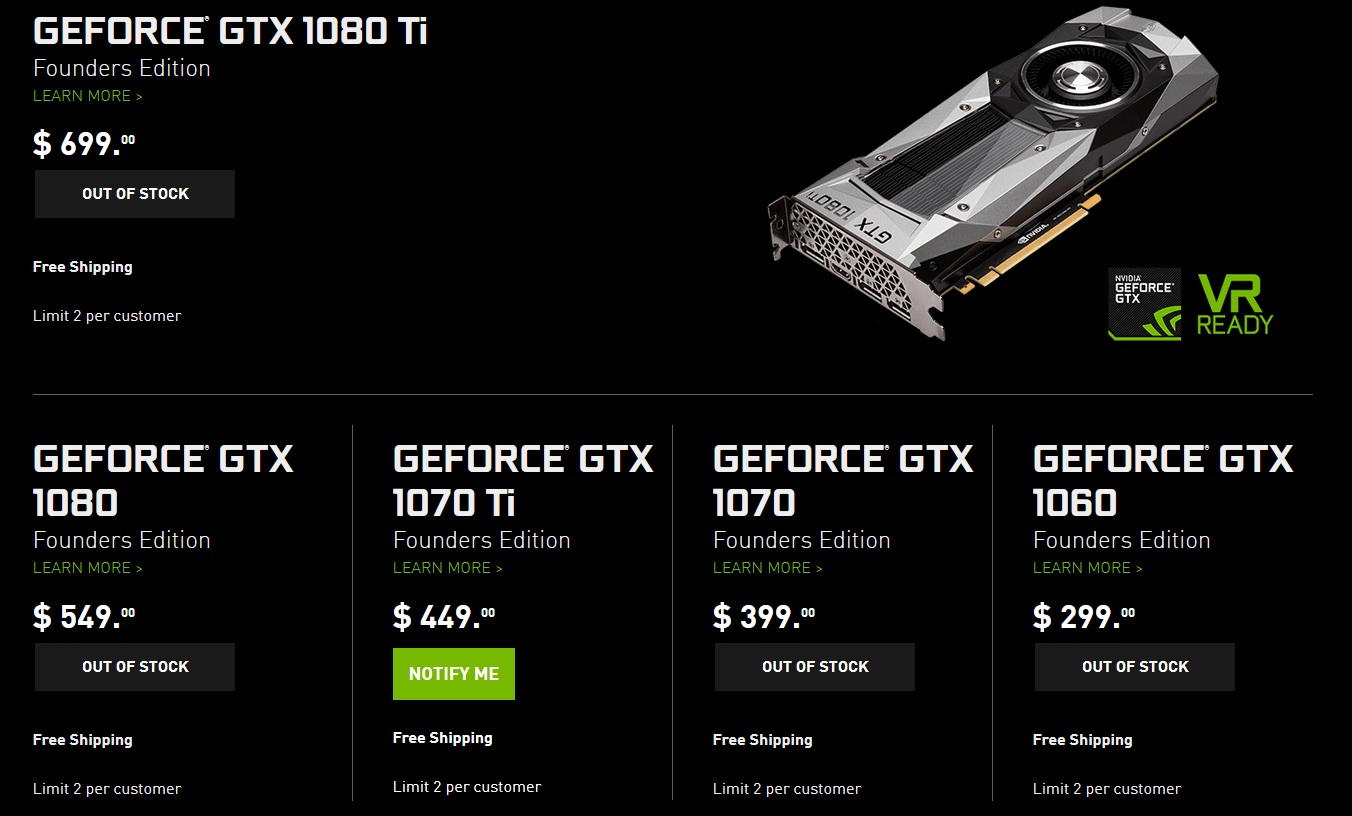 Nearly Every GeForce GTX Graphics Card Is Out Of Stock

At the current state we simply can't see how building your own gaming PC is feasible. It is truly a dark moment for DIY PC gaming, one that we hope will pass sooner rather than later. Especially after the recent collapse in cryptocurrency prices.

If you have a graphics card on its last knee you will want to take good care of it, because if it goes bust you'll find yourself trapped between a rock and a hard place.  If you have more than one card on the other hand, it's probably the best time to think about selling your seconds or thirds and make a few bucks in the process that you can put into a shiny new next generation graphics card this upcoming summer.