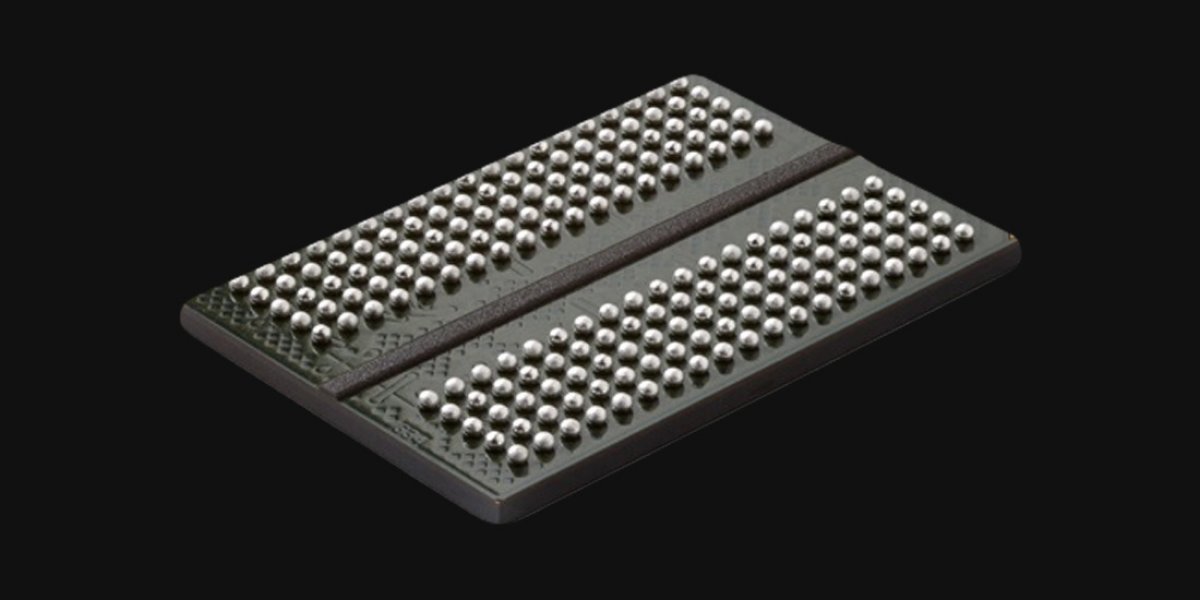 It seems that pretty much everything that goes into making a GPU is scarce these days: from components to silicon to wafers and even the memory that goes on board. Couple that with an overloaded TSMC and mining industry that's waking up from its year-long slumber and you have a recipe for disaster as far as gaming goes. Based on these reports, current GPU scarcity could extend well into the second quarter of 2021.

2020 has not been a good year for gamers, even though it has been a great year for gaming technology. It has been almost impossible to get high-end graphics cards at anywhere near their actual MSRP initially due to mining demand and then due to supply chain constraints. It seems that gamers still can't catch a break because a report from Cowcotland (via Videocardz) shows that both AMD and NVIDIA have been hit by GDDR6 supply constraints as well:

According to our sources, it will take weeks for the situation to return to normal, which means that the availability of all models will not improve until February, even by blocking the release of some models (such as the 6900XT Custom) — Aurélien LAGNY, Cowcotland

The publication also mentions that they expect the availability of graphics cards to improve by February 2021 based on their sources which expect the GDDR6 constraint to vanish by theen. But even if the supply constraint is eliminated it will stick take a few months for the supply chain to catch up with demand and a surplus to be established - driving prices towards MSRP.

Considering global efforts to distribute the COVID vaccine will start in 2021, it is also possible that global shipments will be disrupted even further as the vast bulk of vaccines is moved which would mean that gamers might not see prices normalize until late 2021. Of course, this also does not include the effect of cryptocurrency mining as ETH has already breached the $600 mark and mining is profitable once more.

"We do have supply constraints and our supply constraints do expand past what we are seeing in terms of wafers and silicon, but yes some constrains are in substrates and components," said Colette Kress, CFO of Nvidia, at Credit Suisse 24th Annual Technology Conference. "We continue to work during the quarter on our supply and we believe though that demand will probably exceed supply in Q4 for overall gaming."

Of course, even if the supply constraint was solved right now, it would take a couple of months for the production and supply channels to catch up with demand.

"We do expect it probably to take a couple months for it to catch up to demand, but at this time, it is really difficult for us to quantify," said Kress. "So, we stay focused on trying to get our parts to the market for this very important holiday season. Each day things continue to improve. But before the end of the quarter, we will be able to provide some more information."

I personally believe [caution: opinion] that we are not going to see prices stabilize until March 2021 at the earliest and possibly into late Q2 2021. This is because a big part of the problem is the supply constrain at TSMC and until capacity expands there, there are simply too many mouths to feed for the pure-play foundry. NVIDIA's partnership with Samsung to solve this exact problem also does not seem to be yielding the result they wanted. [/opinion].