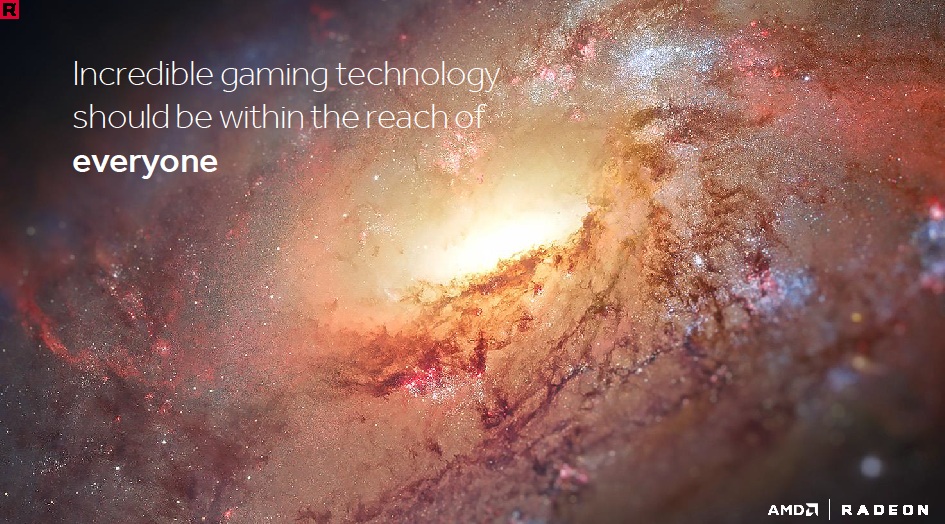 Following AMD's initial response last Saturday, it has just published an update regarding the RX 480's PCIe power draw. In its latest update on the matter, the company promised a new driver due to launch within the next 48 hours. The new driver promises to directly reduce current drawn from the PCIe slot.

Additionally, the company is also introducing a new optional "Compatibility" profile which reduces the card's overall power consumption. This is, we expect, will likely work by reducing the card's operating voltages. Which resulted in significant power efficiency and some modest performance improvements when we attempted it. We highly recommend checking out our detailed article discussing it if you want to learn more.

The company's new solution baked into the driver to reduce the current drawn from the PCIe slot is meant to address the card's PCIe power draw directly. Reducing it down to a level below the 75W PCIe slot limit. The optional "Compatibility" profile on the other hand is meant to address the card's overall power draw, pushing it firmly below the 150W TDP - thermal design power - of the card. Furthermore, AMD is promising to deliver new gaming specific performance optimizations with the new driver. With promised performance improvements of up to 3%.

AMD states that the PCIe slot power draw reduction coming with the new driver is separate from the optional low power "compatibility" profile. Which means that, thankfully, the power draw from the PCIe slot will be reduced upon installing the new 16.7.1 driver. Without affecting the card's performance and regardless if you opt to use the optional low power profile or not.

We promised an update today (July 5, 2016) following concerns around the Radeon™ RX 480 drawing excess current from the PCIe bus. Although we are confident that the levels of reported power draws by the Radeon RX 480 do not pose a risk of damage to motherboards or other PC components based on expected usage, we are serious about addressing this topic and allaying outstanding concerns. Towards that end, we assembled a worldwide team this past weekend to investigate and develop a driver update to improve the power draw. We’re pleased to report that this driver—Radeon Software 16.7.1—is now undergoing final testing and will be released to the public in the next 48 hours.

In this driver we’ve implemented a change to address power distribution on the Radeon RX 480 – this change will lower current drawn from the PCIe bus.
Separately, we’ve also included an option to reduce total power with minimal performance impact. Users will find this as the “compatibility” UI toggle in the Global Settings menu of Radeon Settings. This toggle is “off” by default.

Finally, we’ve implemented a collection of performance improvements for the Polaris architecture that yield performance uplifts in popular game titles of up to 3%. These optimizations are designed to improve the performance of the Radeon RX 480, and should substantially offset the performance impact for users who choose to activate the “compatibility” toggle.