AMD's Bart's XT was revealed last week which was a prototype and was named the XT Variant which is supposedly to become the successor of HD5770, The HD 6770. Well the specs of the Bart's based GPU has been fully revealed. It was clearly revealed that the GPU would be much larger Physically as you can see in the pics below but the reason to the enlargement of the size are stated below: 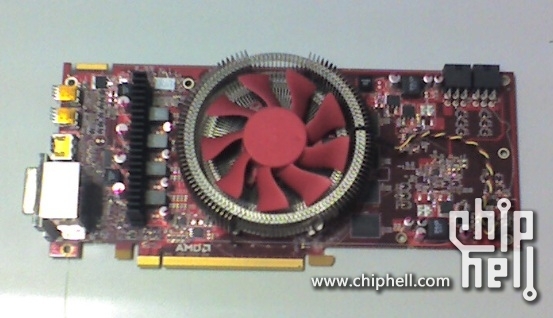 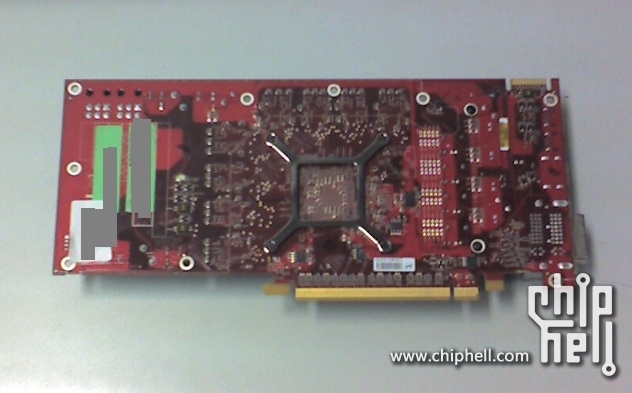 The new GPU will have a memory bandwidth of 256-bits and there will be two variants of it available, One is the PRO and the other is XT of the GPU's which are named 6x50 and 6x70. The memory will be clocked at 1000 and 1200 of both respectively which clearly shows a 100% increase in memory bandwidth.

AMD has put these cards up to compete against the rival Geforce GTX 460. Both the XT and Pro variants will go up with the 1GB and 768Mb of Geforce GTX 460. This would be revealed 3 months later when the card will arrive in market's. The Cayman series prototype was also leaked which can be viewed here. 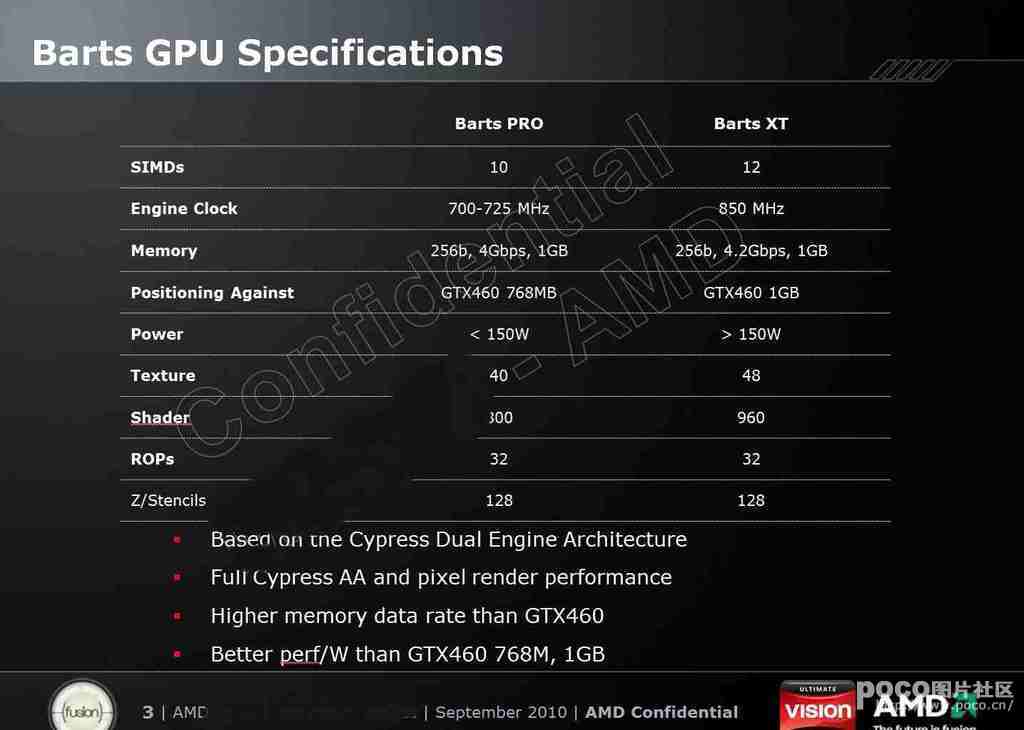