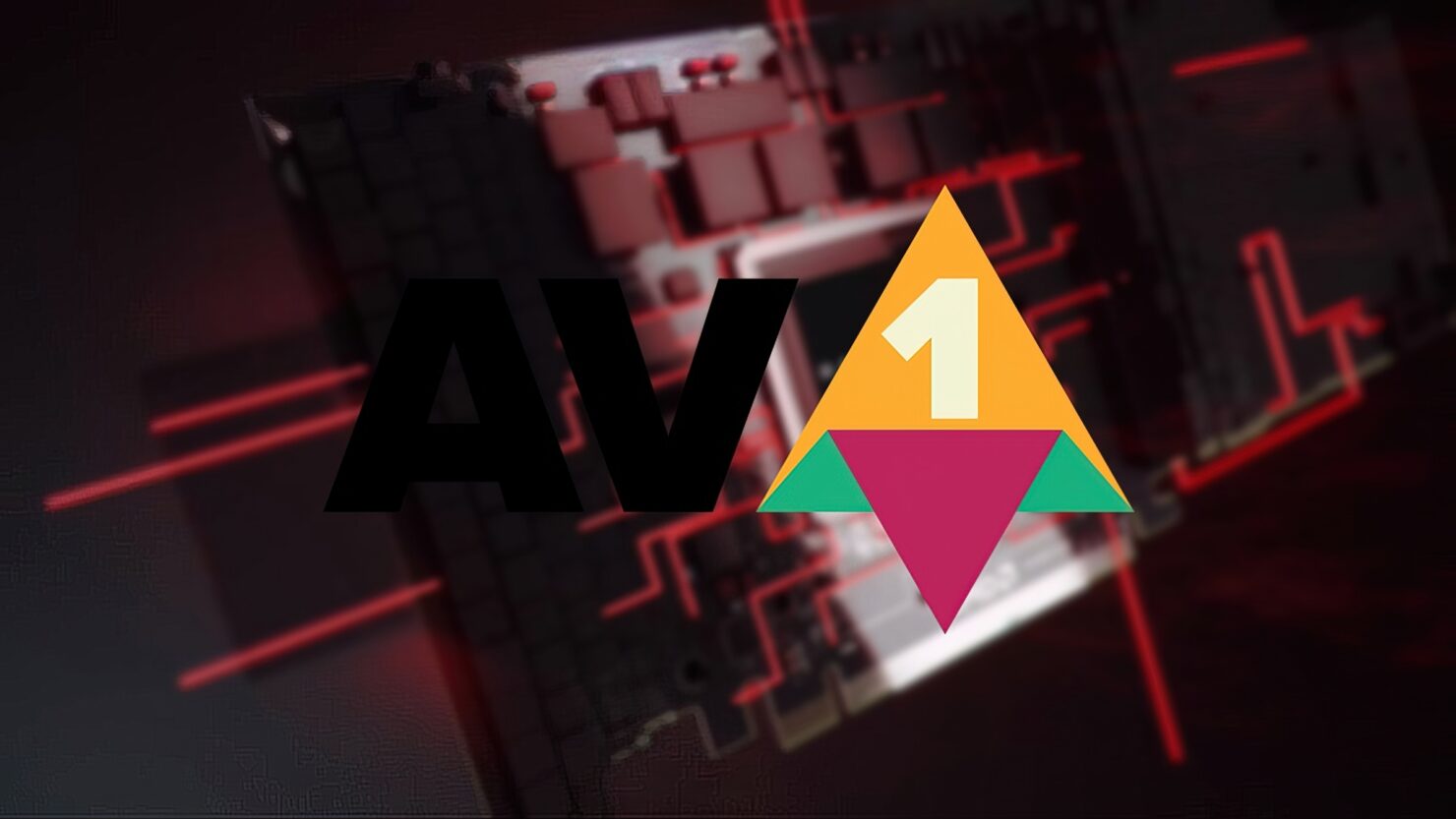 Yesterday, we reported that AMD's VCN4 was missing AV1 in their recent RDNA3 enablement, the company's video codec support. Twitter user Kepler (@Kepler_L2) confirms that AMD does indeed support AV1 and is located on several lines of code.

Kepler took to Twitter yesterday to rebuttal a claim against AMD not supporting the newest video codec technology, AV1, which increases efficiency and power by 35% from the previous AVC encoding. The lack of information was concerning due to users wondering if AMD was to become a more proprietary force with their products. It would make sense for a company to make their products strictly for use with only their devices. At the same time, it raises issues as users would then have to make sure every part of their system is fully compatible.

As you can see, the previous code listing did not show any AV1 enablement. AMD did launch over twelve thousand lines of code to the newest RDNA 3 VCN4 support. However, the recent Tweet shows that everyone has been "Jebaited" and that the inclusion of AV1 support is in the code. The term "jebait" is a more slang terminology but roughly means "to expose," which has been done here.

The recent GFX11 from AMD is the company's next-gen Navi 3X GPU series based on the RDNA3 architecture. AMD updated the VCN encoding that has been in use for many years and is currently in its fourth generation. Previously, the VCN was called 'Video Core Next' but changed to 'Video Codec Next.' The change from 'core' to including 'codec' does stand to be a more qualified representation of the video encoding.

The AMD RDNA 3 SOC21 (Navi 31) GPU code records AVC, HEVC encoding, AVC, HEVC, JPEG, VP9, and AV1 decoding ability. Consumers can expect the newest AMD RDNA3 graphics cards in the fourth quarter of this year. AMD anticipates the company's Radeon 7000 series will go head-to-head with the GeForce RTX 40 series that will ship in the second half of 2022. More changes to the VCN4 code are foreseen as we draw closer to the fourth quarter, and we will hopefully see further additions to the current list of supported codecs by AMD.