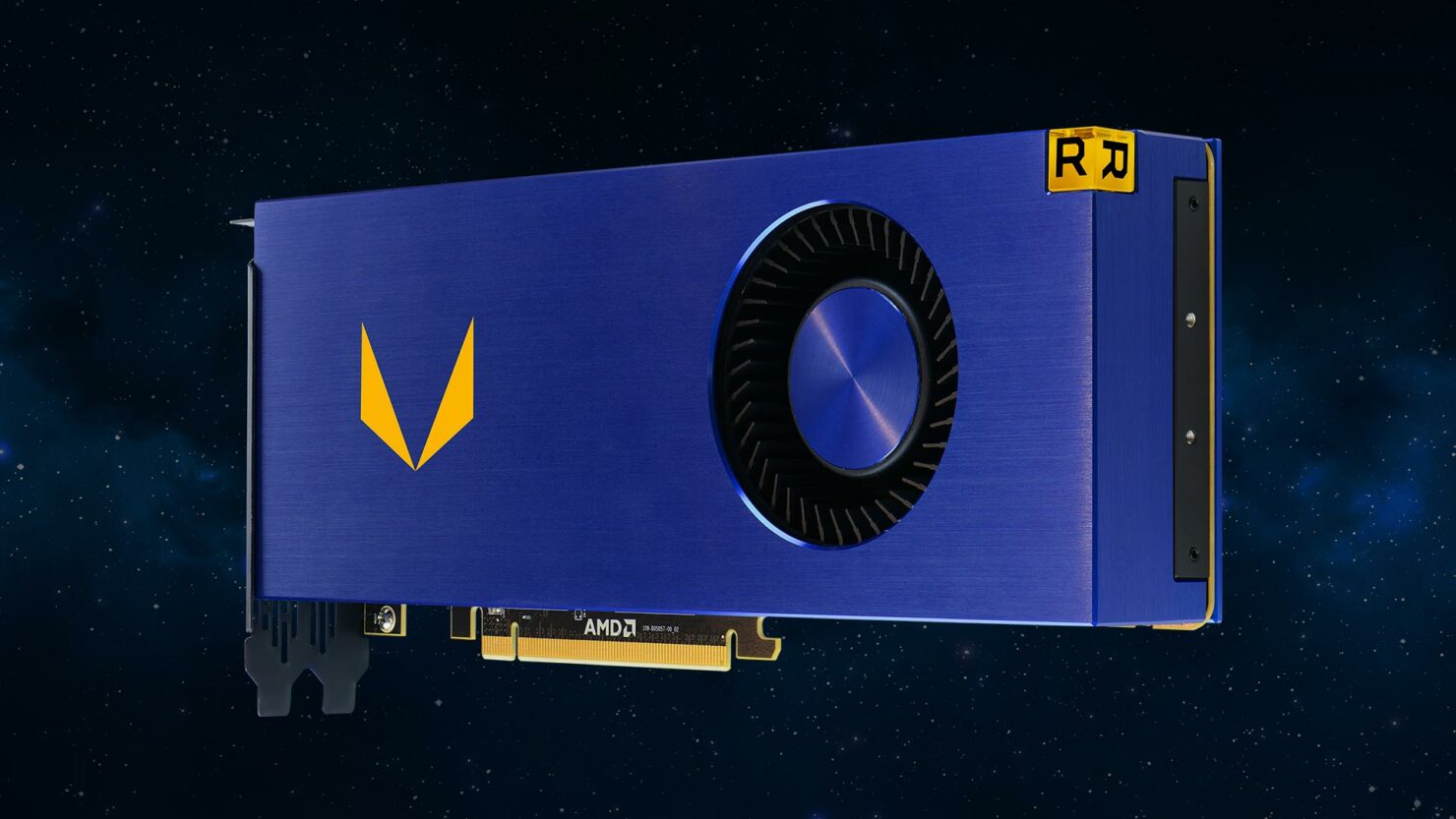 The AMD Radeon Vega Frontier Edition officially launched a few days ago and is available to buyers for a starting price of $1000 US. The card is the first Vega GPU based graphics card that is available to purchase from retail outlets, but none of the major tech sites have received a card for review. However, PC Perspective went ahead and purchased the cards to test their performance.

Ryan Shrout over at PC Perspective is currently live over at their YouTube channel which you can tune into right now. The benchmarking session can be viewed below:

You can read the specifications of the test bed from PC Perspective above which seem to be pretty good. The card was tested with the latest drivers which features all the optimizations for gaming applications that are included on the Radeon Crimson drivers. It was also stated that the HBCC (High bandwidth Cache controller) was enabled. The card is running at stock and no modifications have been made to the power limit.

The Radeon Vega Frontier edition was officially planned for launch on 27th of June. In terms of specifications, the card comes with 4096 stream processors clocked at 1382 MHz base and 1600 MHz boost to deliver 13 TFLOPs of FP32 and 25 TFLOPs of FP16 compute performance. There’s also 16 GB of HBM2 VRAM which comes in two stacks (8 GB per stack). The graphics card has a total rated bandwidth of 483 GB/s which is lower than the 512 GB/s on Fiji. It also features a pixel fill rate of 90 GPixels/s.

AMD Radeon Vega Frontier edition will be available in June in two variants. One will be an air cooled model which comes in a nice blue industrial texture with a glowing yellow “R” emblem placed in the corner. The whole card is powered by a dual 8-pin connector configuration which confirms a TDP of around 300W.