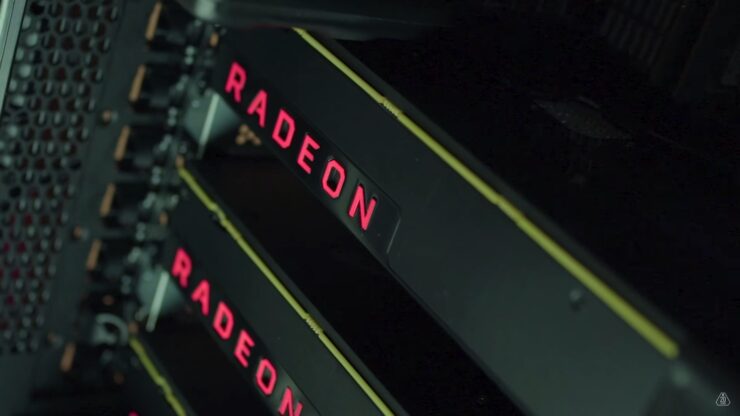 We’re merely a weekend away from the debut of AMD’s highly anticipated gaming Radeon RX Vega graphics cards. The Radeon Technologies Group has just concluded its mini Vega tour a few days back, where gamers got to experience the company’s latest and greatest graphics card first hand in a direct one on one comparison with an NVIDIA high-end graphics card unknown at the time that we now know to be a GTX 1080 Ti.

This mini tour started in Budapest, Hungary and ended in Portland, Oregon and while we were unfortunately unable to bring you on-site coverage of the Vega fan event in Budapest we were luckily enough to be able to do so in Portland, thanks to a friend of the site Shaun Fosmark. It was AMD’s way of sending a clear message that says we’re back in high-end graphics and we mean business.

Certainly, those who were lucky enough to take part in the blind Vega + FreeSync and NVIDIA GTX 1080 Ti + G-Sync test came away impressed, especially so with the value proposition that the AMD solution offered. If you’re interested in finding out more about what 20+ gamers who tried out both setups at PDXLAN in Portland had to say, make sure to check out our article about it here. 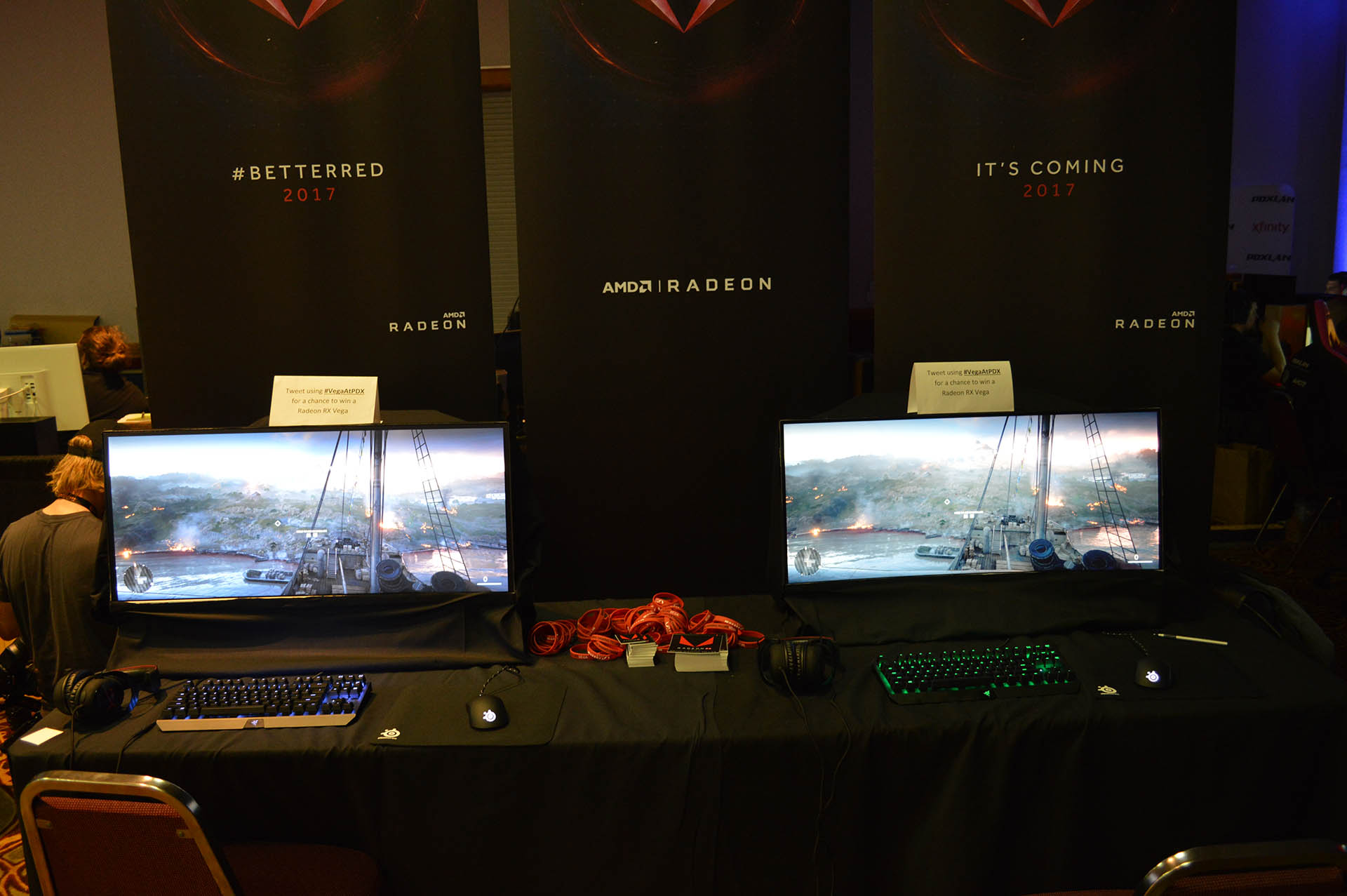 Now, in an effort by the Radeon Technologies Group to bring that blind test demonstration to the masses they have collaborated with the folks over at HardOCP to conduct an independent recreation of the same RX Vega + FreeSync and GTX 1080 Ti + G-Sync blind test that AMD had taken on the road.

Kyle Bennett, Editor In-Chief at HardOCP, took it another step to make sure that there was no funny business and completely reformatted both systems and installed the NVIDIA drivers himself. The RX Vega graphics card and drivers were installed in the second system by an AMD representative, we’re assuming so that RX Vega’s specs remain confidential until launch.

To top it all off, Bennett invited ten guests to participate in the test that included eSports pros, hardcore twitch gamers, gaming journalists and a former id Software - a pioneering development house for the first person shooter genre - developer. Each participant was given the opportunity to play DOOM at 3440x1440 on the first system until they were comfortable to move on to the second system. Once they were familiar enough with how the second system played they would conduct the test again by playing on the first and second systems back to back without breaks. None of the participants knew which system was which.

Suffice to say the results are very interesting and we can't wait to put RX Vega through its paces at our test lab soon enough.