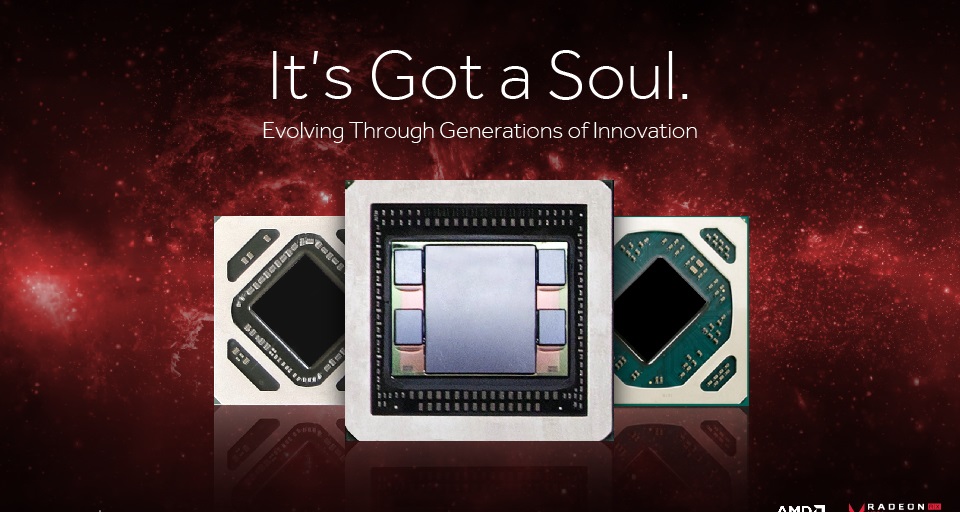 AMD has yet to release a high-end graphics card that competes against NVIDIA's Pascal based GTX 1080, GTX 1080 Ti and Titan Xp. The Radeon RX Vega is said to launch in Q2 2017 but rumors allege that AMD will only have a limited supply of the GPUs available for consumers.

Coming straight from TweakTown, the new rumor mentions that AMD will have less than 20,000 units of their new Radeon RX Vega graphics card. The site received this information through a source who works in the industry. According to the source, AMD will only produce 16,000 units of RX Vega for consumers in the first few months of launch. This would indicate that retail stores around the globe will be hit by a major shortage early on, leaving consumers looking to buy the new graphics card stranded.

However, AMD's current fastest, the Radeon RX 580 only competes against the GTX 1060 which is a $249 US card. The GTX 1070, GTX 1080, GTX 1080 Ti, NVIDIA TITAN X and NVIDIA TITAN Xp have no direct competitors from AMD and have become the benchmark for high-end AAA gaming and VR gaming performance.

The limited availability of a high-end, enthusiast grade graphics card from AMD isn't anything new. In 2015, the launch of the Radeon R9 Fury X had similar issues which contributed to huge price surges of the card within a few months of its launch. The card saw increased demand but there were so few quantities of cards to begin with that the fans had to wait several months before they could get their hands on a fresh Fury X card straight from the production line. The issue was not only related to HBM availability but also a bottleneck caused by TSV supply. 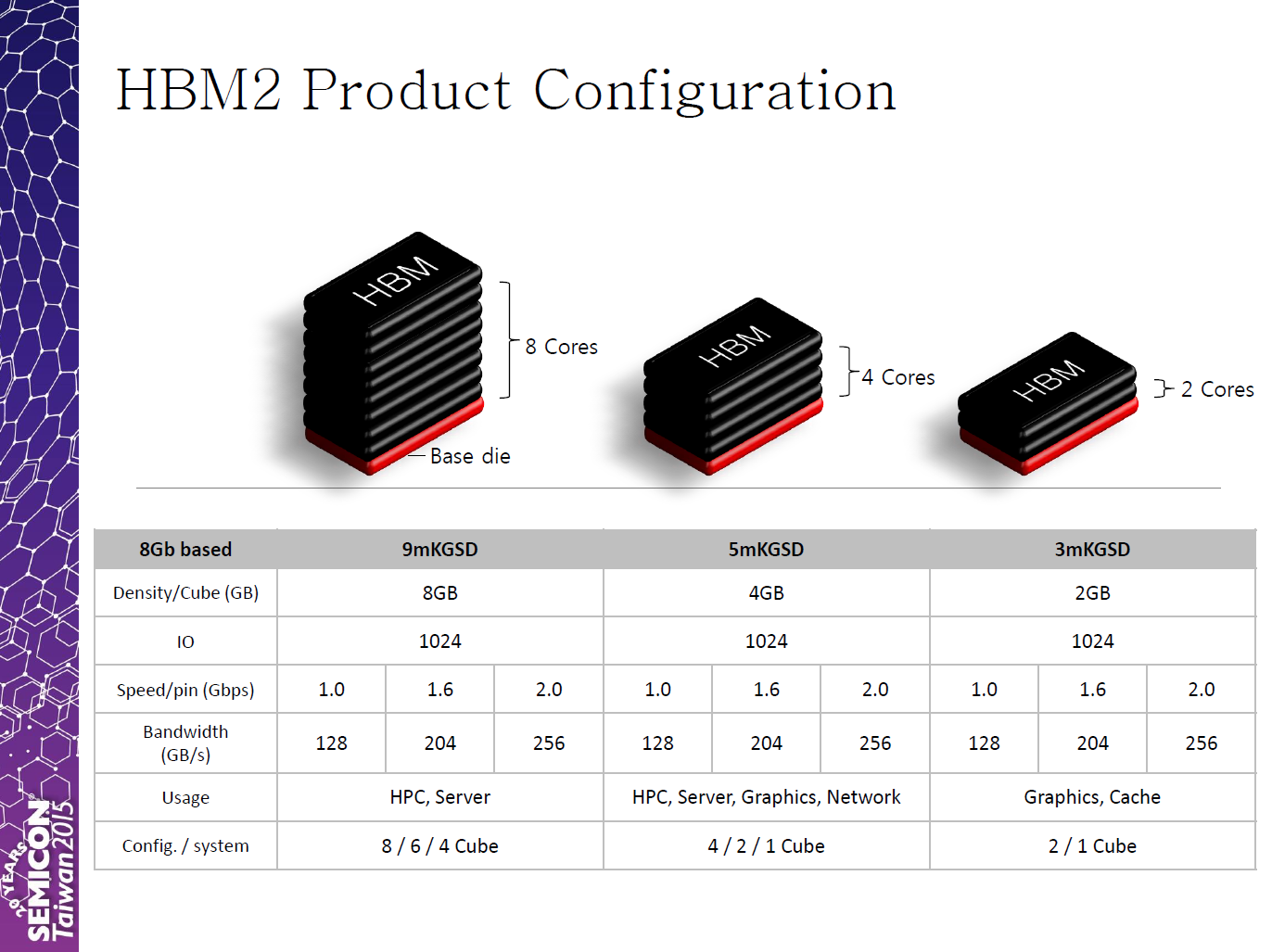 There's no telling when HBM2 supply for Vega graphics cards will be resolved but it looks like it will be a few months, just like in Fury X's case. Currently, no AIB partner has received a Vega GPU for internal testing. In board partners roadmaps, Vega is listed as TBC or "To Be Confirmed" for several months and no update has come about the release or production dates. AMD may likely do a limited edition model of the card that will be sold solely by them. For AIBs, they may have to wait a few months before they can release the custom models or even standard ones with their own packages.

As for the card itself, we have seen AMD Radeon RX Vega packages of the limited edition and standard edition model leak out a while ago. AMD's marketing manager has also stated that the performance of the Radeon RX Vega cards looks really nice compared to the GTX 1080 Ti and TITAN Xp which is reassuring for the masses waiting to learn more about its competitive nature.