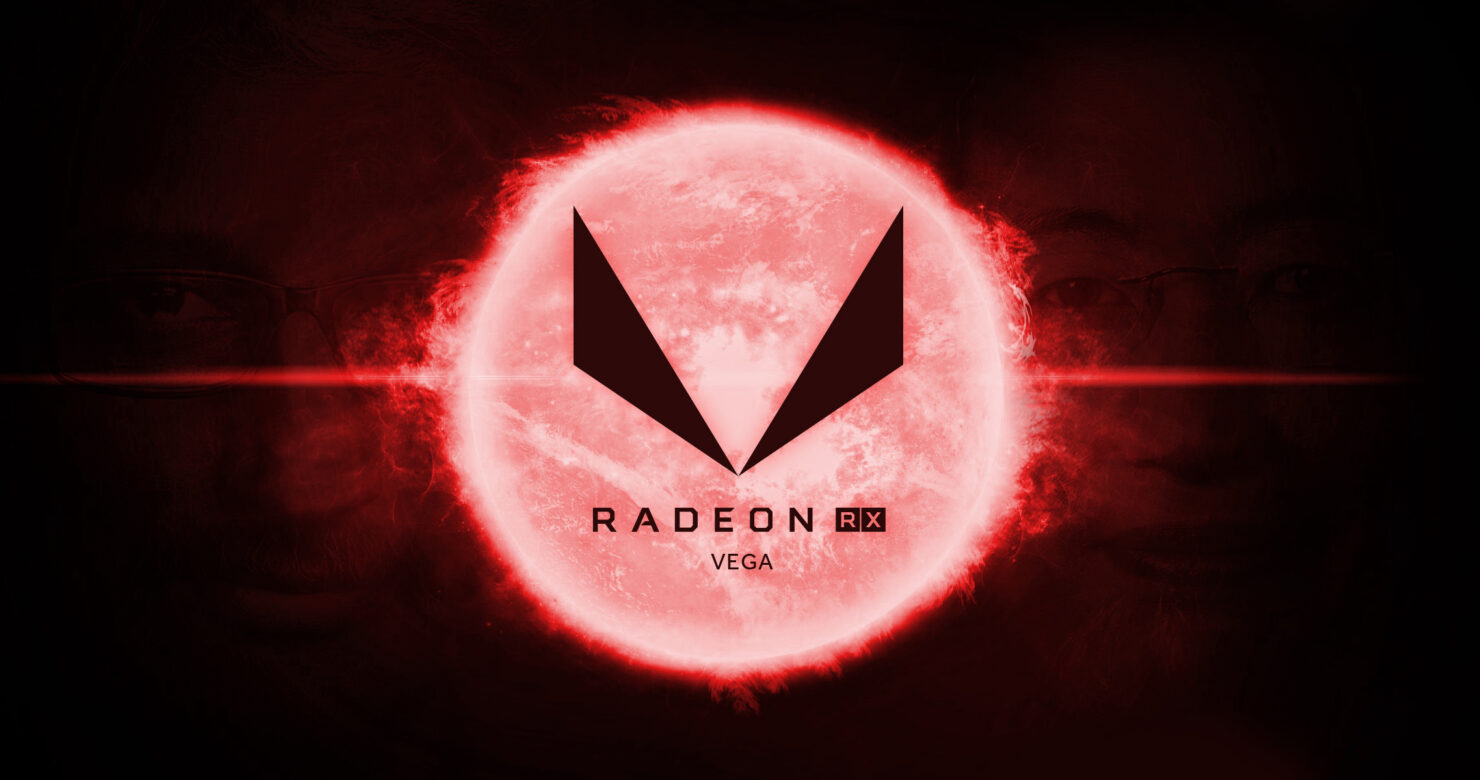 The AMD Radeon RX Vega teaser video has leaked at Chinese sources, giving us a first look at the high-end graphics card. Sections of this teaser video were already pictured a few weeks back but this time, we get to see the full teaser video which confirms that it was not made up by anyone but actually showcased to the press at an event in the APAC region (via AMD Reddit).

Since we already got to see most of the details showcased in the video, there's nothing new except the fact that you can see it complete. The teaser video is not only for the upcoming AMD Radeon RX Vega graphics card but the limited edition models which will be sold by AMD.

The high-end variant will come with a unique packaging design. This will be a very unique package with several goodies within it. The package will be equipped with LEDs that glow below the "R" logo that represents the "Radeon" brand. This video displays just three lines during it's length, "It's Got a Brain, It's Got a Soul, It's Almost Human".

While the video doesn't has much to say, leaked details from earlier tell us a lot more about Radeon RX Vega. The specifications of the card, including what the final retail design could look like have been shown in better details so let's take a small recap.

So first thing's first, the AMD Radeon RX Vega graphics card using the full blown Vega 10 GPU and up to 8 GB HBM2 VRAM will feature an AIO liquid cooler. Just like the Fury X, the card will benefit from a heatsink that utilizes liquid cooling for better thermal performance. The card will feature a unique silver and red color scheme with a GPU tachometer that displays the load on the card. There are also small switches on the cut out located at the backplate. These switches can be configured manually to change color of the tachometer which is set to red by default.

Also worth noting is that the side of the shroud features a full "Radeon" logo and a smaller "R" logo that is slightly towards the back side. Both of these logos are backlit by LED lighting. The card will come in a dual slot design and will feature a range of display connectors to power up. The cooler shroud extends the full length of the PCB which is the same as Fury X. The card is powered by what seems to be a 8 + 6 pin connector configuration which is what we saw on the engineering boards from AMD's CES 2017 event.

Also, to make a something clear, AMD will also offer Radeon RX Vega graphics cards in custom variants through their several AIB partners so we can expect air cooled variants too. The model being teased with in the video is a reference and limited edition packaging which looks surprisingly good.

AMD’s high-end Vega 10 GPU will be available to consumers in the first half of 2017. The chip spans a die size of over 500mm2 from early calculations and features two HBM2 stacks, incorporating up to 8 GB of HBM2. The consumer variant which was demonstrated using DOOM and Star Wars: Battlefront featured 8 GB of HBM2 VRAM but AMD has said that they will allow partners to ship the card with various memory configurations. This would allow AIBs to have the options to change memory die stacks and total number of stacks on the Vega GPU. The specific device ID for the consumer variant is 687F:C1.

There's a lot more that we can expect to learn about Vega before it launches in a few months. The card is currently expected to launch in May of 2017 which is before 2H of 2017 and aligns with AMD's plans. How ever, if those have changed with the recent NVIDIA GeForce 10 series launches, we can see it move ahead or back. More details on the AMD Radeon RX Vega graphics cards and their features can be read here.

What kind of performance increase do you expect on the Radeon RX Vega flagship graphics card?
Share Tweet Submit