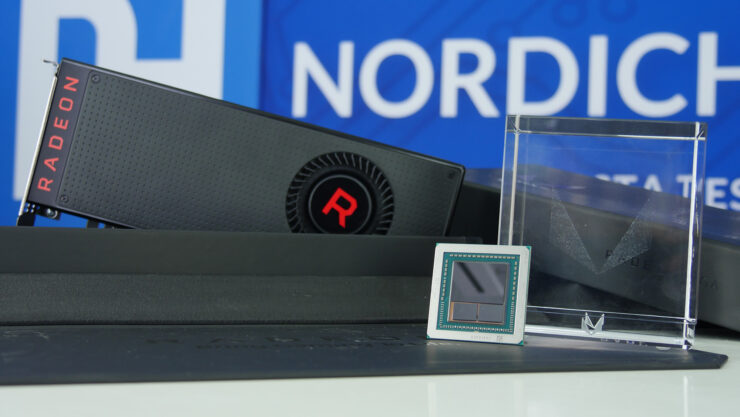 So AMD's marketing department is trying a lot of unique things this time around. Not only was the Ryzen Threadripper press kit absolutely fantastic, they have added another date into the NDA contract. The unboxing embargo is the date where reviewers can freely show off the cards to the audience to build up anticipation regarding the RX Vega GPUs. Interestingly however, the 3 variants of the RX Vega appear to have been distributed amongst the available reviewers - so different pubs will have received different variants.

Embargo for 'Unboxing' of the RX Vega 56 and 64 has lifted, here is a roundup of unpacking content from various reviewers

Just like the Threadripper review kit contained souvenirs for the reviewers, the Vega kit is no different. Not only is the crystallized Vega logo present in the kit but reviewers will also get a GPU die (one which is presumably dysfunctional). Since this is an unboxing roundup article, without any further ado, I will let the content speak for itseld:

Check out the Radeon RX Vega unboxing on the following sites (all images below are courtesy of these sites):

The Radeon RX Vega 64 will be powered by dual 8 pin connectors and takes two slots worth of space. Display outputs include a single HDMI and triple DisplayPort connectors. On the back of AMD’s flagship graphics card, we can see the GPU Tachometer switches and LEDs. These tell the load of the GPU itself while the switches let you control the colors (Blue or Red) or disable the LEDs all together. The card is about the same length as the GeForce GTX Titan X and Titan Xp. 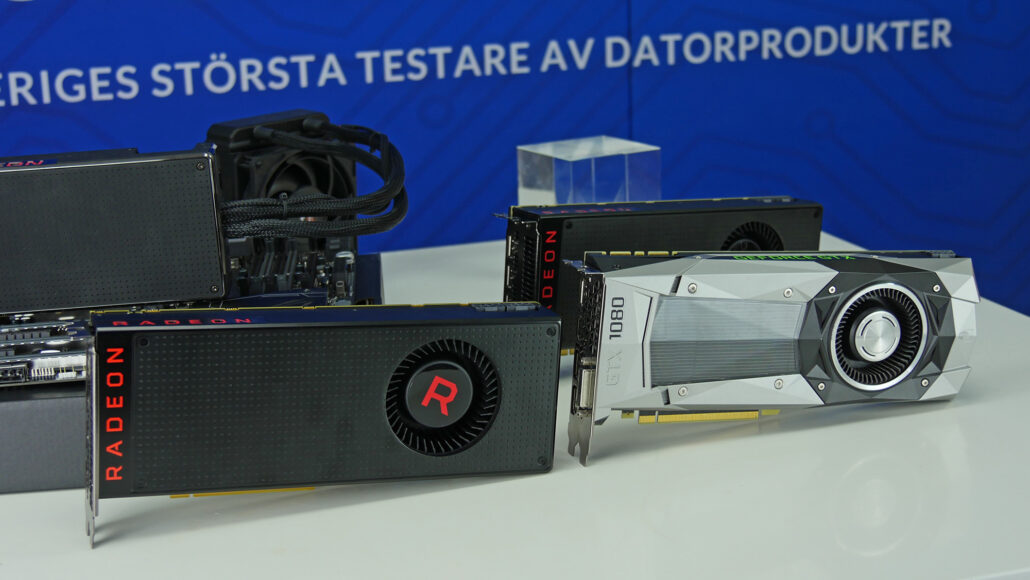 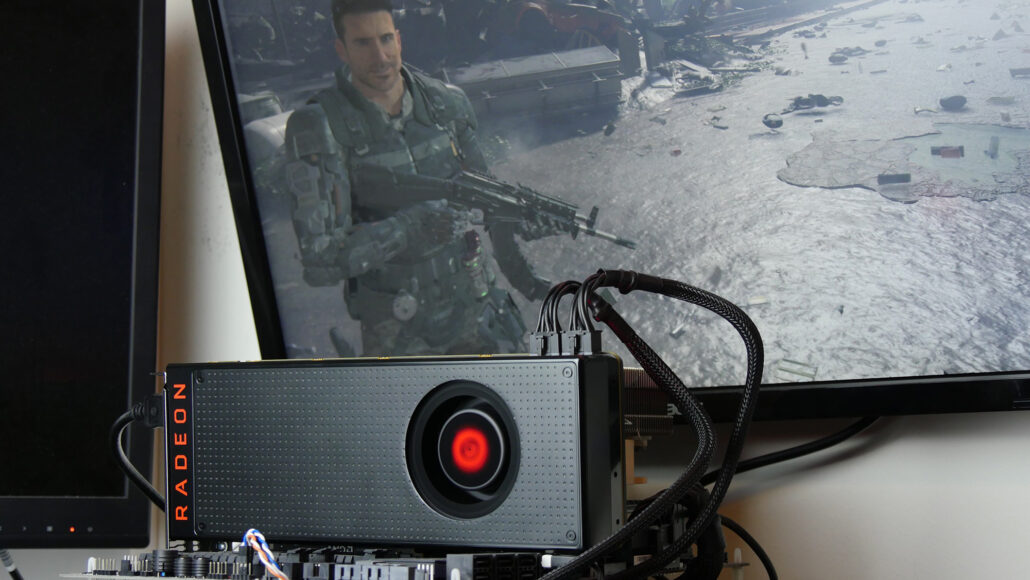 The default clocks on the Vega 56 are at 1471 MHz for the boost, which is significantly lower than the Vega 64 Liquid Cooled edition at 1677 MHz. This implies that with proper aftermarket cooling on the reference edition (or the custom variants themselves) AMD has left quite a lot of room for overclocking support on the brand new Vega GPU. In any case, if this report is true, then we should see NVIDIA shedding price on the 1070 and probably the 1080 as well to make it more competitive with the Vega 56.