While ASRock was having trouble extending their Phantom Gaming lineup to other market regions, since July 1st, the restrictions imposed by AMD are now somewhat removed and consumers can buy the graphics cards from various markets, including APAC, EMEA, and Latin America. The cards were expected to arrive in the other markets on July 1st and since then, ASRock has also added AMD's flagship RX Vega graphics cards to the lineup too.

Coming to the specifications, the ASRock Phantom Gaming X RX Vega 64 features 4096 stream processors clocked at 1247 MHz base and 1546 MHz boost clock. The card adopts 8 GB HBM2 VRAM clocked at 945 MHz. along with a 2048-bit bus interface. The card includes a single HDMI 2.0 and 3 Display port connectors for I/O and power is added through dual 8-pin connectors. 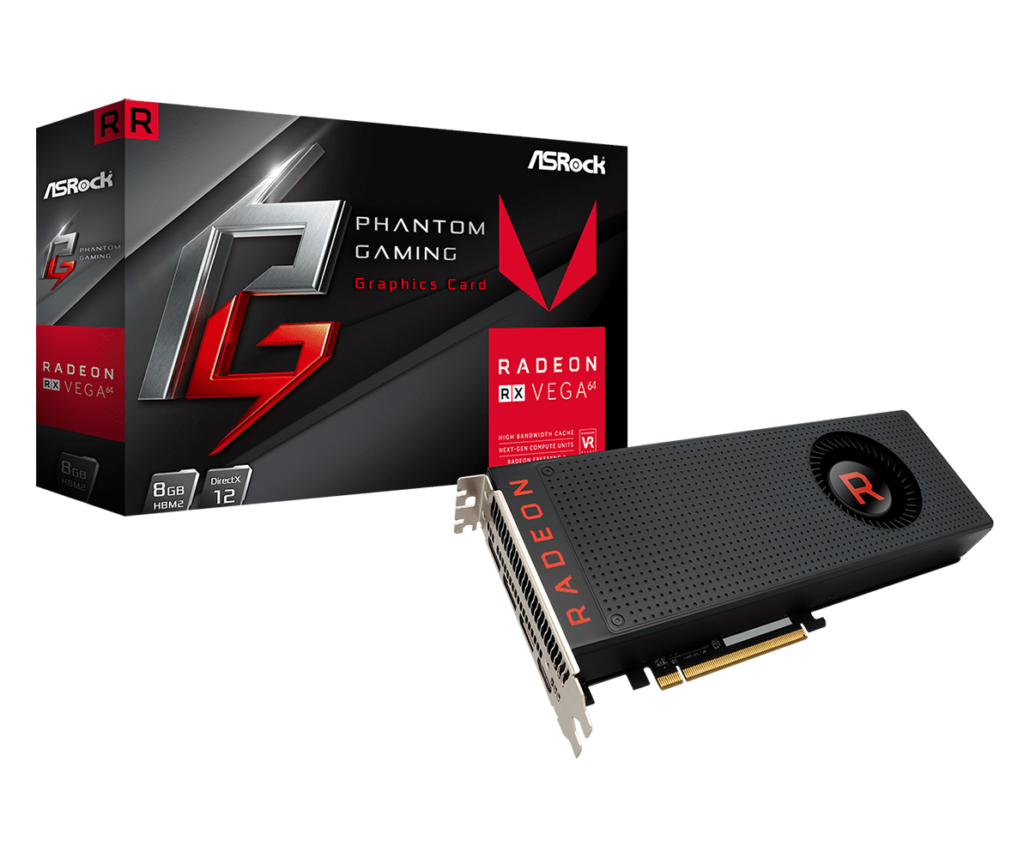 The ASRock Phantom Gaming X RX Vega 56 comes with 3546 stream processors clocked at a base frequency of 1156 MHz and boost frequency of 1471 MHz. The card has the 8 GB HBM2 memory clocked at 800 MHz and features the same I/O as the Vega 64 part. Power is again added through 2 8-pin connectors. 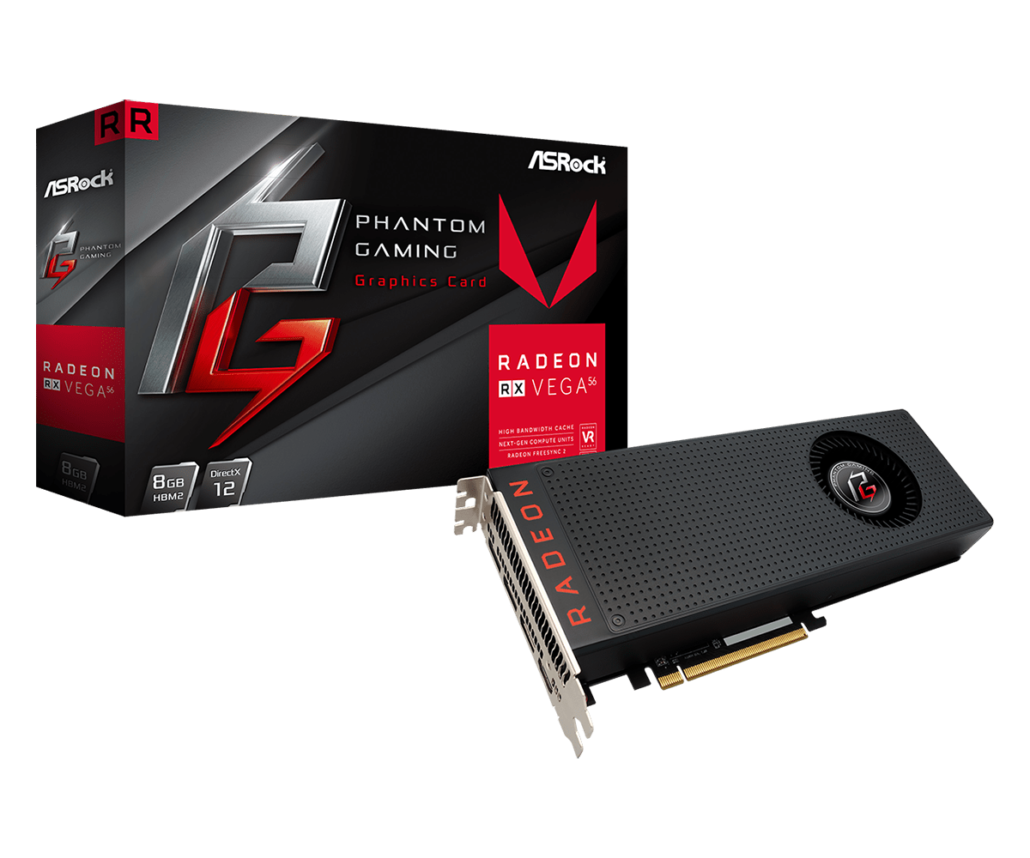 As mentioned before, the cards utilize the reference PCB and cooler design. We are looking at the mesh design on the front with a Radeon logo on the top and side. The blower fan has the ASRock Phantom Gaming logo instead of the Radeon "R". The card also uses a custom designed backplate which reads Phantom Gaming and looks great.

The reason why ASRock isn't offering a custom board yet is due to the fact that RX Vega is still not available in good quantities. Manufacturers want to maximize profits with this card because custom cooling or not, users who want to buy Vega will buy it regardless, even as a reference model.