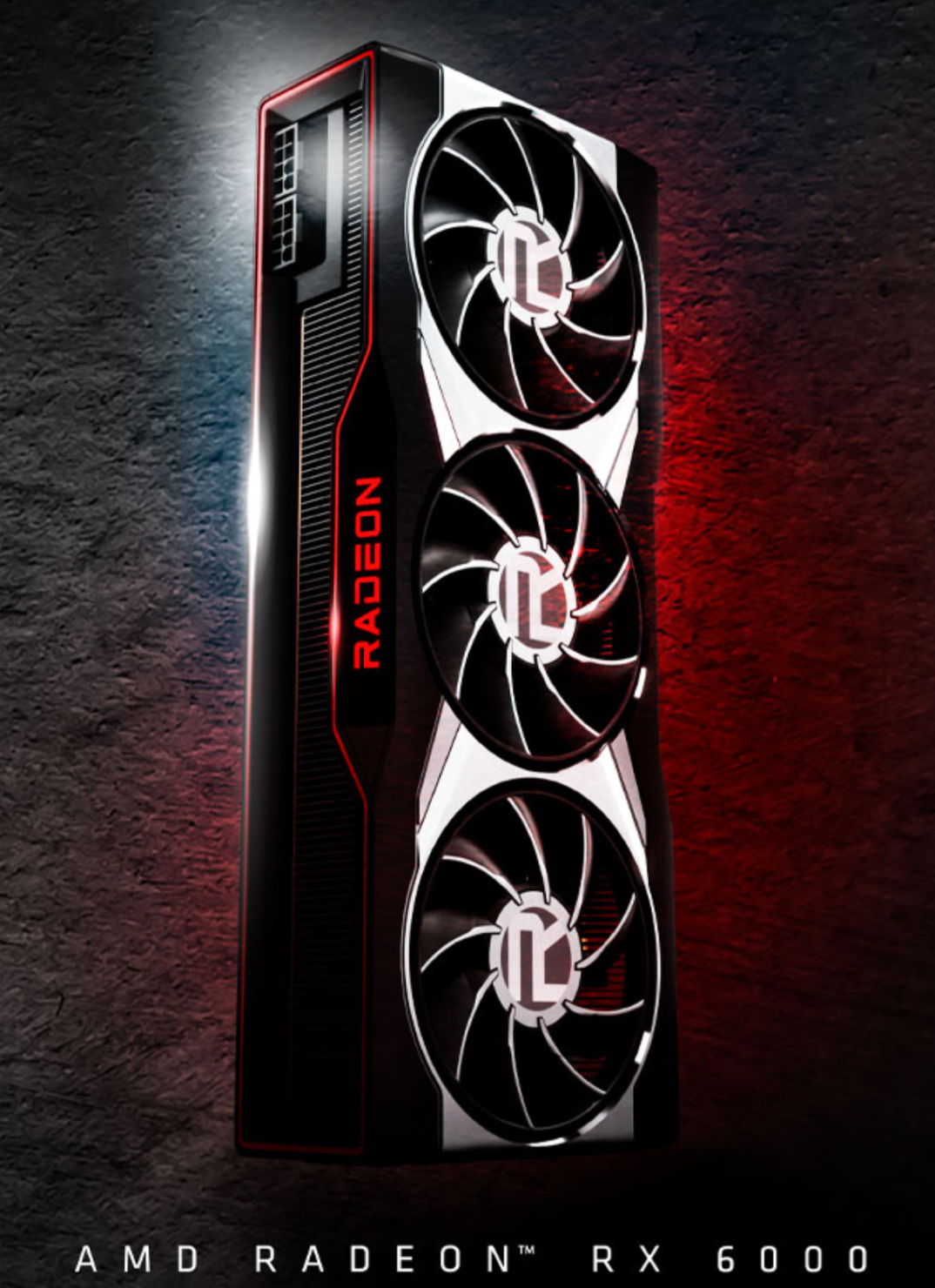 The AMD Radeon RX 6900 XT is a return to the enthusiast segment and as such, the graphics card is going to take on NVIDIA's fastest Ampere based offering, the GeForce RTX 3090. The RX 6900 XT is a reference model for launch but there are multiple reports that have suggested custom variants will arrive later on.

Since the card is a reference only design, all AIB models are going to look the same with the only difference being the packaging which will be specific to each vendor. The card will feature a triple-fan cooling solution which will be incorporated in a shroud that measures up to 2.5 slots. The AIB reference design looks great and comes with LED lights on the sides which light up the Radeon brand logo. The card will be powered by dual 8-pin connectors and feature the standard display configuration of a single HDMI, two DisplayPort, and a single USB Type-C output. As for pricing, all reference cards have an MSRP of $999 US.

As for availability, well don't expect it to be any better than the Radeon RX 6800 series cards. As per Swiss retailer, Digitec (via Videocardz), they are expecting around 35 units tomorrow at launch. The number isn't confirmed but the supply is so limited that the retailer is selecting customers through a lucky draw in which only those who participate and follow the instructions that include pressing a button on specific product pages will be getting the chance to purchase an AMD Radeon RX 6900 XT graphics card.

Today, December 4th, we learned that we will be receiving 35 AMD RX 6900 XTs in a reference design. Delivery dates are currently still unknown. Just as with the AMD Radeon 6800, there won’t be enough cards to go around. 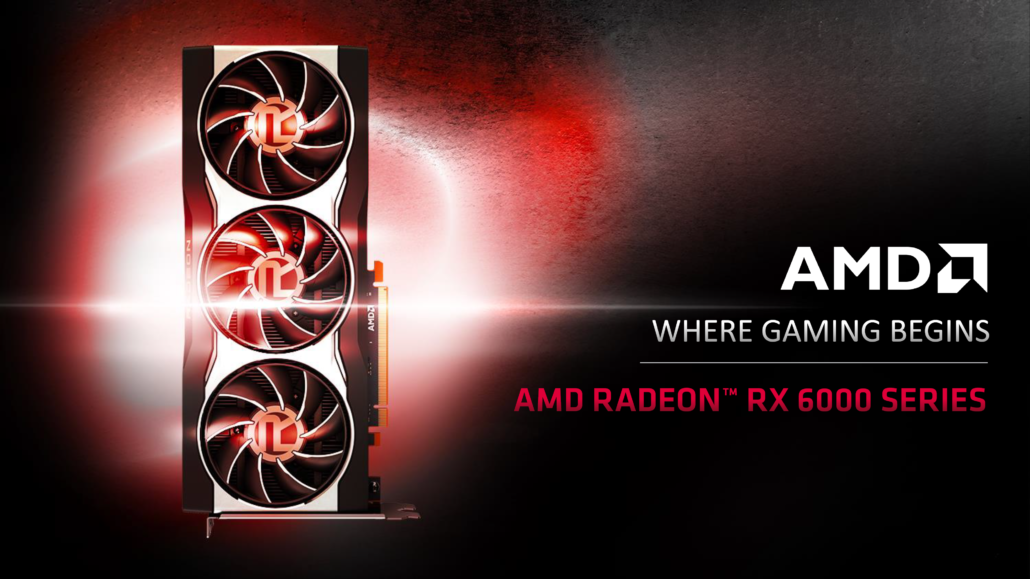 Both the reference and custom Radeon RX 6800 series launches have been a mess with cards going out of stock within minutes of being listed online. AMD and its partners have stated on countless occasions that they are trying their best to avoid unsatisfactory availability of its GPU lineup and even went as far as to say that it won't be a paper launch of any sorts however every launch makes it seem more like it was rushed with no supply to fulfill the demand. Once again, tomorrow, only a lucky few will be able to get the cards before they all go out of stock so expect proper availability by 2021.