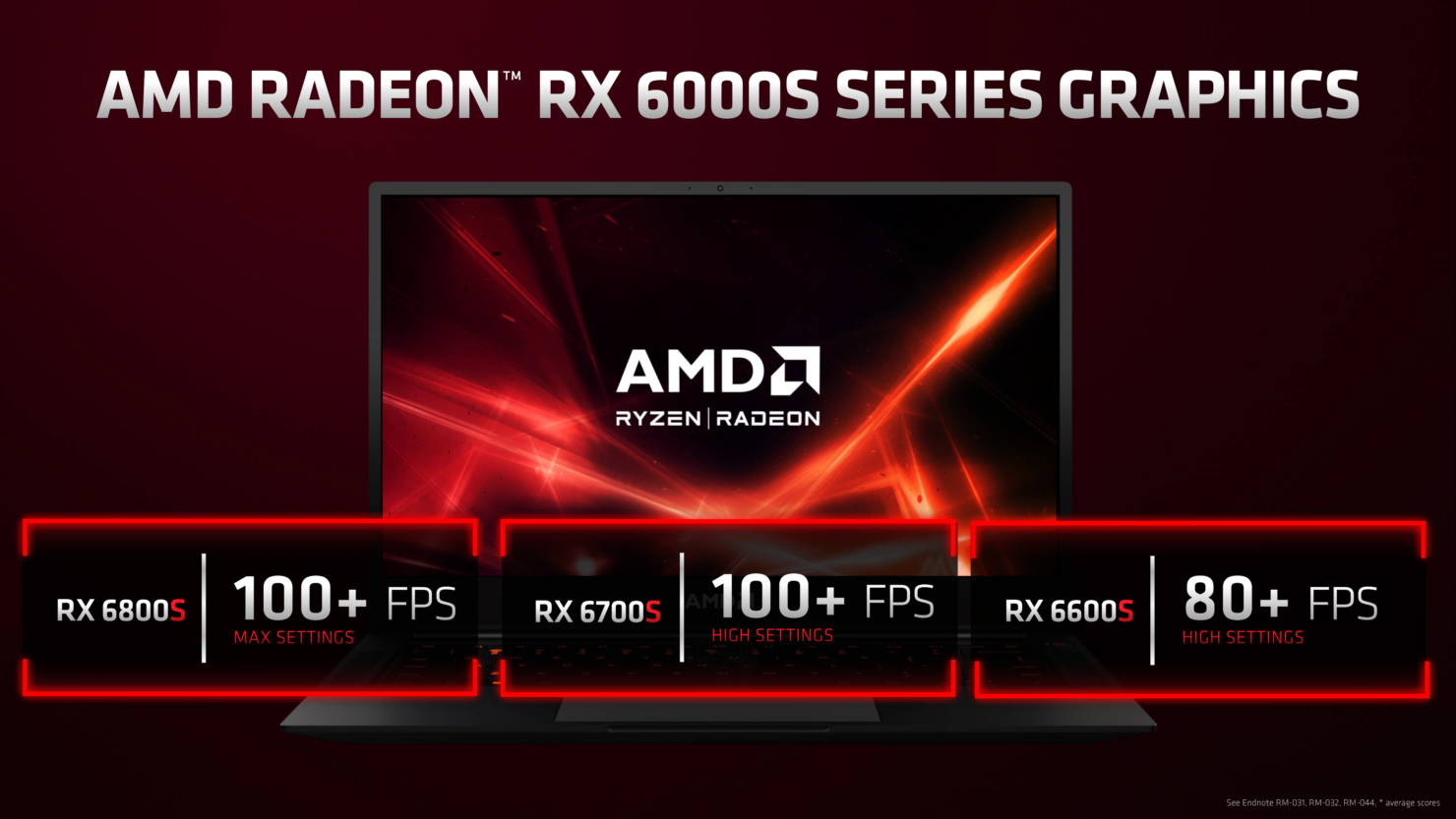 AMD recently launched it's Radeon RX 6000S RDNA 2 refresh mobile GPU lineup which complicated an already confusing laptop graphics lineup. Now the new benchmarks of the RX 6800S have been leaked and show why it's important to know the difference between the 'M' and 'S' series parts.

The AMD Radeon RX 6000S & Radeon RX 6000M series feature the same branding except for the last word in their nomenclature. While the 'M' parts are designated as the standard variants, the newly announced 'S' parts are designed for slim and power-optimized platforms hence they'll be slower than those standard RDNA 2 mobile GPUs. Not only that, but the parts also have different specifications compared to the standard part which makes the naming scheme more confusing. 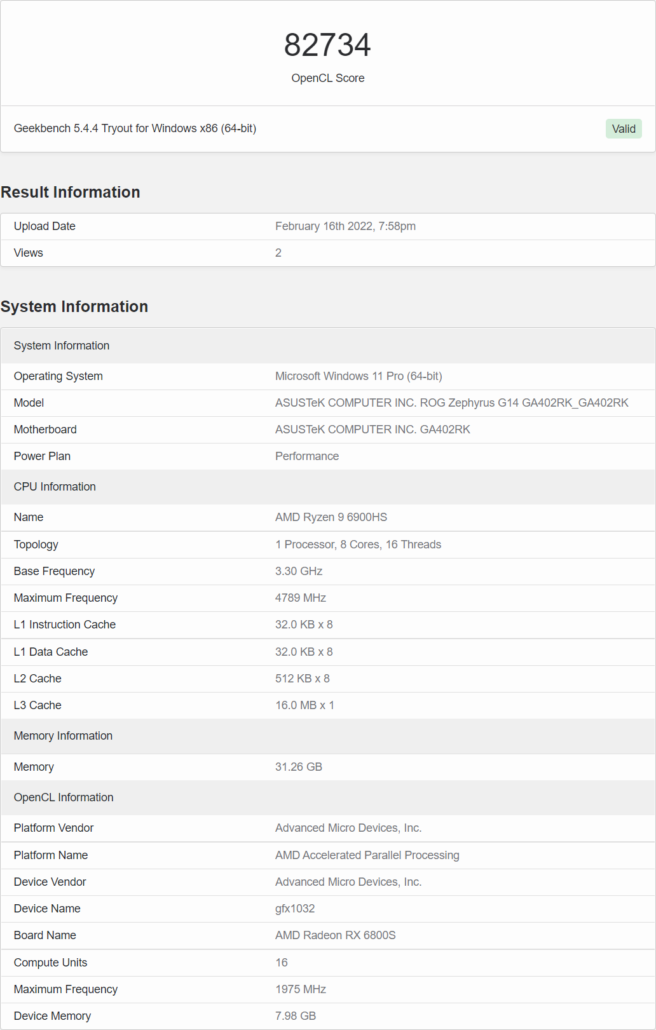 In the leaked Geekbench 5 OpenCL benchmark, we can see the AMD Radeon RX 6800S scoring 82,734 points versus the average 93,373 points of the Radeon RX 6800M. This is a 11% overall performance difference and one should really consider this when selecting between the 6000M and 6000S powered laptops. There's nothing wrong technically with the lineup, the refreshed 'S' series parts are good if you compare them to something like a Max-Q variant but NVIDIA's Max-Q variants feature the same core specs and the main differences only lay in the clocks and TGPs. Based on the specifications alone, the RX 6800S should sit below the RX 6650M XT however, it actually does pretty well given the huge spec cut and still managed to be faster than the 6700M. 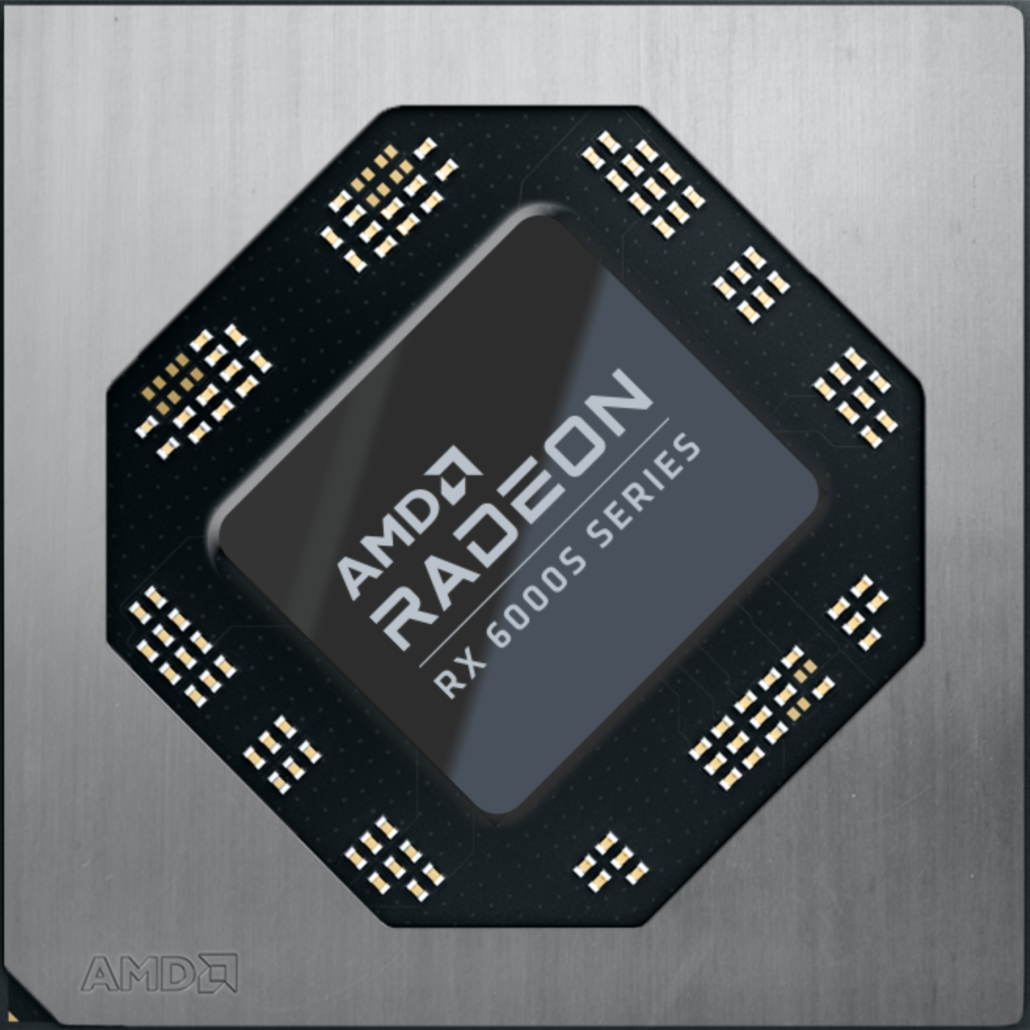 As for AMD's case, well they are changing almost everything while using the same nomenclature and that's the confusing part. Also, having three variants in the same segment (RX 6850M XT, RX 6800M, RX 6800S) is going to make things a lot more confusing for the consumers as mentioned above. Also for those who want to read more about the Ryzen 9 6900HS APU featured on ASUS's ROG Zephyrus G14 laptop, we covered its benchmarks a few hours ago here.