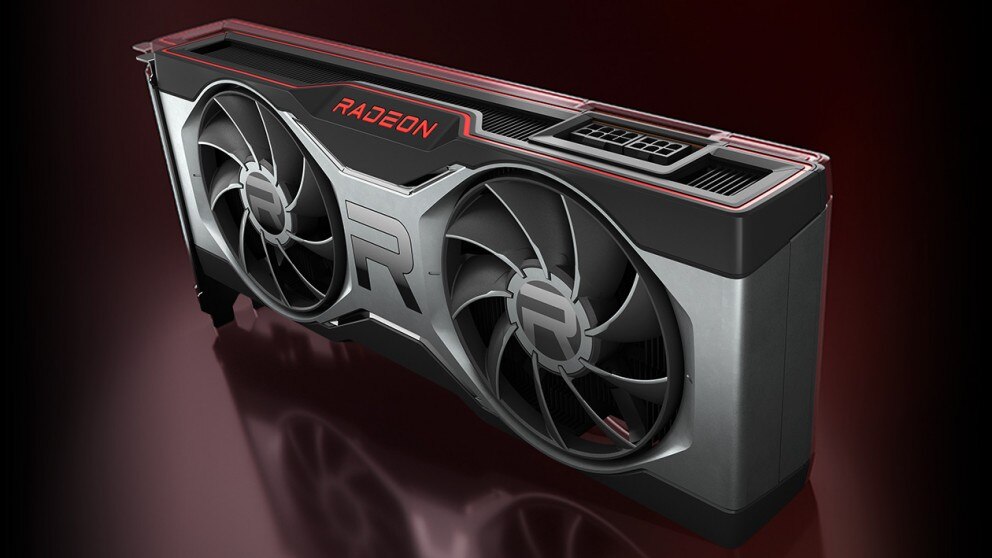 AMD has officially unveiled its Radeon RX 6700 XT graphics card featuring 12 GB memory and the RDNA 2 graphics architecture. The Radeon RX 6700 XT is positioned as the best-in-class 1440p GPU and comes with some brand new technologies and a new graphics core based on the Navi 22 SKU. 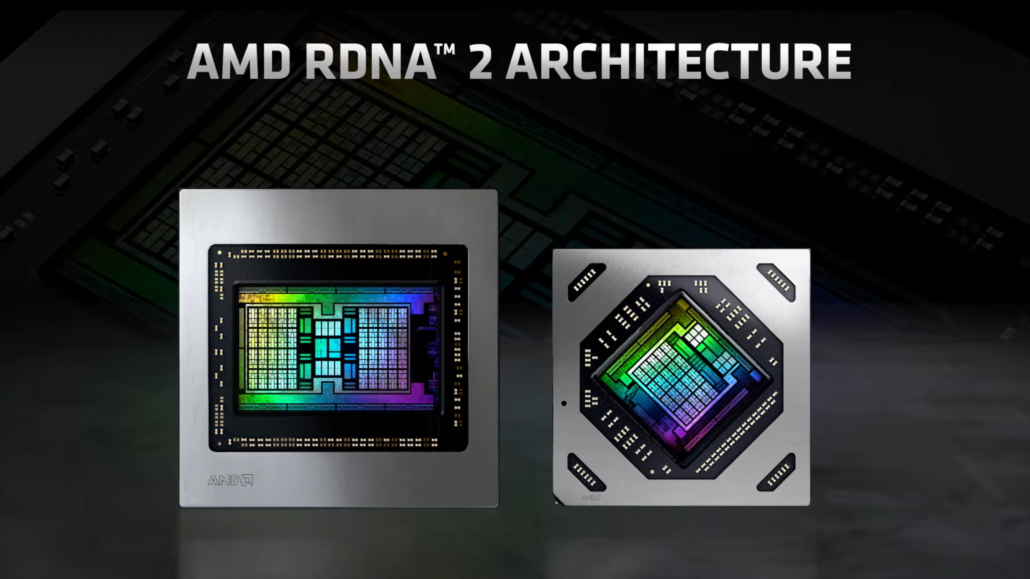 The card is said to perform much faster than the GeForce RTX 2080 SUPER which should put it on par or even faster than the GeForce RTX 3070 in many titles. AMD measured the performance of the card at 1440p in several AAA gaming titles such as Assassin's Creed Valhalla, Borderlands 3, COD Black Ops: Cold War, Cyberpunk 2077, Dirt 5 & several other titles. The 12 GB of VRAM will definitely help the card offer better and stable performance at higher resolutions than its 8 GB VRAM-based competitors.

The card also features the LED-lit Radeon logo on the sides and has a large cut-out to vent out the heat from the aluminum heatsink. There are two 8-pin power connectors on the card but we may also see 8+6 or configurations for the more power optimized variants. The card also comes with a dual-slot form factor and should feature a similar I/O as the Big Navi graphics card.