Technical specifications of AMD's upcoming Navi 21, 22 and 23 GPUs have leaked out via reddit user stblr (via Videocardz). This is an absolute motherlode of a leak that the user has managed to put together with what appears to be painstaking accuracy. The information was reverse-engineered from drivers present in the MacOs and is likely legitimate. We will not be marking this as a rumor as we have no reason to believe this information is inaccurate in any way.

From the table we can see that the Navi 21 GPU (likely the RX 6900 XT) will have 80 CUs. Assuming the ratio of CU to SP remains the same we are looking at 5120 stream processors. Now Navi 21 appears to have two further variants, 21a and 21b with the former clocking up to 2.2 GHz. This would put the single precision compute performance of the cards at a solid 22.5 TFLOPs. For comparison, the NVIDIA RTX 3080 has a single precision compute performance of 29.8 TFLOPs. This card, if priced correctly by AMD could be a an absolute winner. 22 TFLOPs of power is more than enough for the average 4k gamer and something the 16GB of vRAM would make it tear through AAA games. AMD does neeed to work on a DLSS alternative however.

The younger brother of flagship, the Navi 22 GPU will have 40 CUs. This is (assuming the same CU to SP ratio) 2560 shader cores. Impressively however, it looks like we are finally going to get a mainstream 2.5 GHz GPU with Navi 22. The high clock rate also helps the card punch way above its weight class and clock in a massive 12.8 TFLOPs of compute. This is performance that is slightly more than the Xbox Series X and more than enough for 4k gaming (if you dont mind dialing down the settings just a little bit).

There is a Navi 23 present as well which will have 32 CUs (2048 cores). There is however, no more information and no clock speed information - which likely means this GPU is still in the pipeline.

The leaker also released a ton of information on AMD's upcoming APUs: 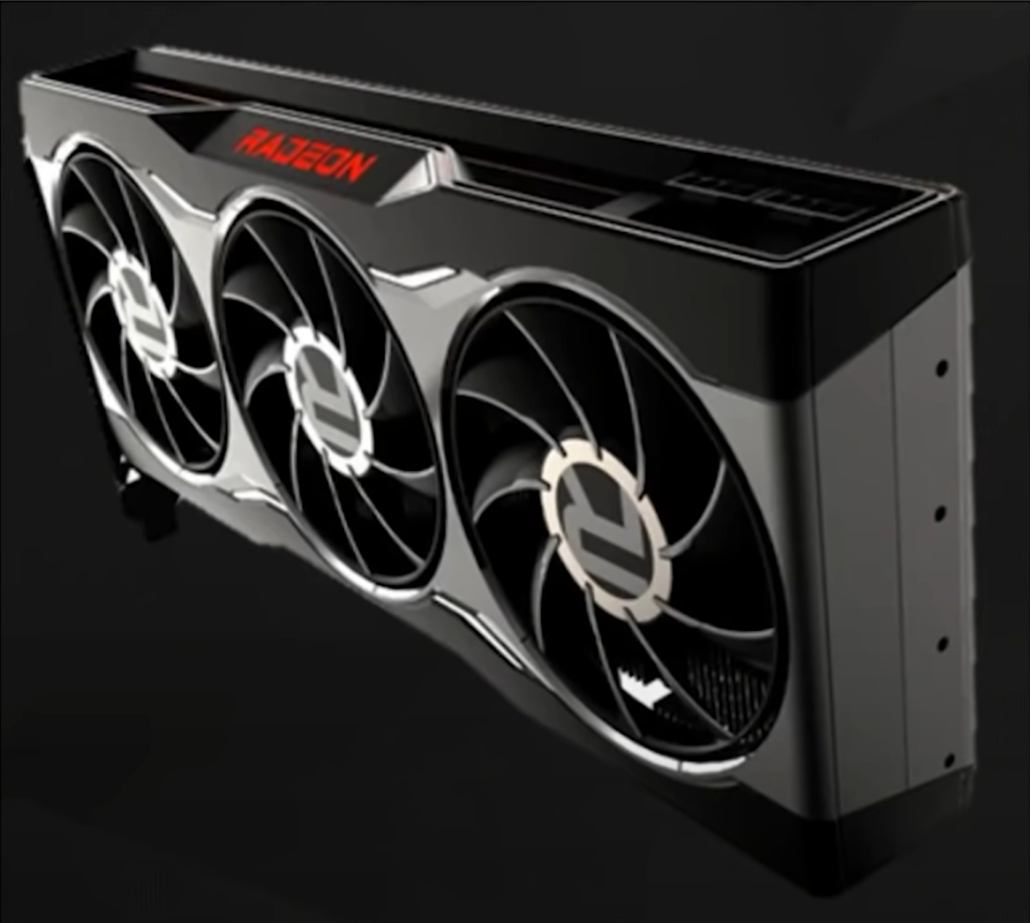