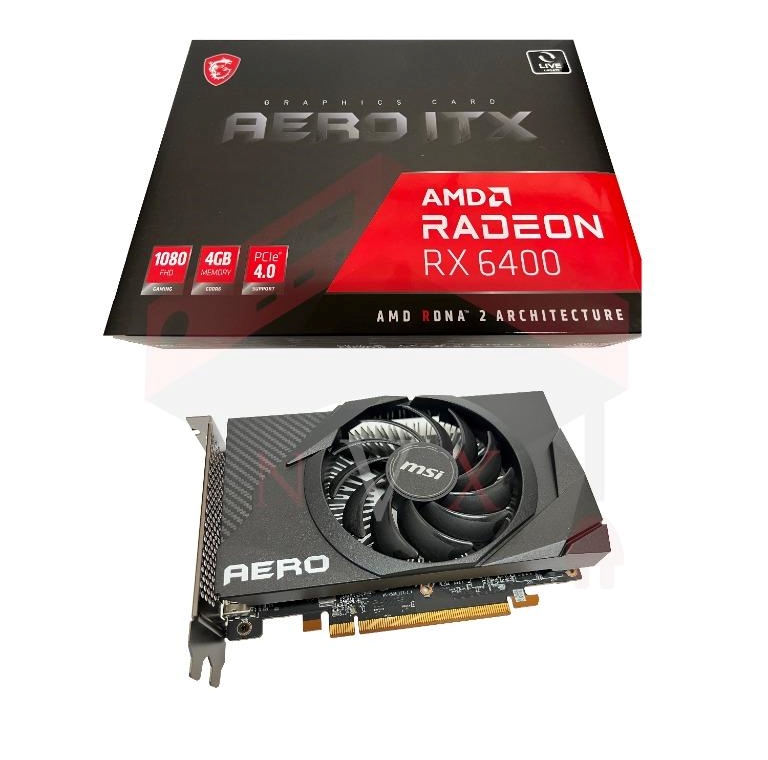 On April 20, 2021, AMD is expected to launch the new Radeon RX 6400 graphics cards aiming at the entry-level segment.

This graphics card is the first custom variation from a more prominent manufacturer, signaling to consumers that all major brands will also have their version of the new card. However, MSI confirms that a unique variant of the new graphics card is already for sale via NVX System Integrators, located in Singapore.

Before MSI confirmed a variation of the AMD Radeon RX 6400 AERO ITX graphics card, the only models available before major release were from obscure OEMs out of the Chinese marketplaces. The information about the graphics card sale was from well-known leaker 188号(@momomo_us) on Twitter.

The company has not launched an AMD RX 6500XT AERO ITX model yet, which means that the current graphics card is exclusive to the Navi 24 GPU series with some modifications to keep pricing low.

The AMD Radeon RX 6400 is established on a slimmed Navi 24 XL chip with 768 cores. The card keeps the initial 4GB GDDR6 VRAM found in its older predecessor (the RX 6500 XT) and features clock speeds in the 2.5 GHz scope. The card does not demand any power connectors due to its TDP capping at 53W (the PCIe slot provides 75Ws of power). It will produce 112 GB/s bandwidth and is initially designed as an OEM-only model, not planned for custom variations. Older gamers would find the card beneficial to their needs, especially with the low-profile and single HDMI and DP port.

The RX 6400 and RX 6500 XT will offer extremely light gaming power, only reaching 1080p and covering some games on low settings. However, a better card for this option may be the RX 6600 graphics card, offering a more stable 1080p gameplay setting.

NVX System Integrators is currently selling the newest graphics card for about $255 (after taxes), which is somewhat higher than the estimated MSRP pricing, which is anticipated to be below $200. The difference in prices is due to the Singaporean exchange rates and the prices set by MSI for the region. 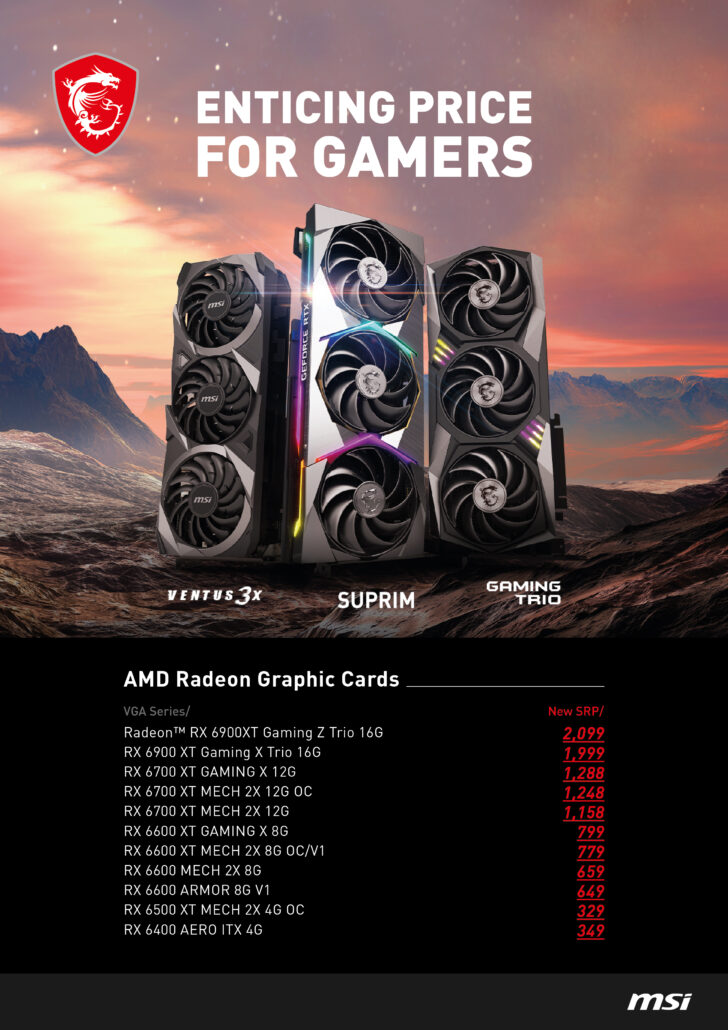 While the official release of the AMD RX 6400 graphics card series releases in under two weeks, the remaining SKUs from AMD have been delayed until May 10, 2022.