The AMD Radeon RX 5600M has been benchmarked in 3DMark FIrestrike, showcasing graphics performance almost on par with the GeForce RTX 2060. The AMD Radeon RX 5600 XT is going to become part of the Navi based Radeon RX 5000 series family and is expected to be unveiled next week at AMD's CES 2020 keynote.

The 3DMark entry for the AMD Radeon RX 5600M 6 GB graphics card was spotted by _Rogame. In this particular entry, two unreleased chips are being used, the Radeon RX 5600M itself and the Ryzen 7 4800H processor which features 8 cores and 16 threads as we reported last week. The Radeon RX 5600M benchmark is particularly interesting since it confirms that AMD's Ryzen 4000 'Renoir' APU lineup of notebooks would be coupled alongside the new RX 5600M mobility GPU, offering a more cost-effective gaming notebook solution compared to an Intel and NVIDIA based option. 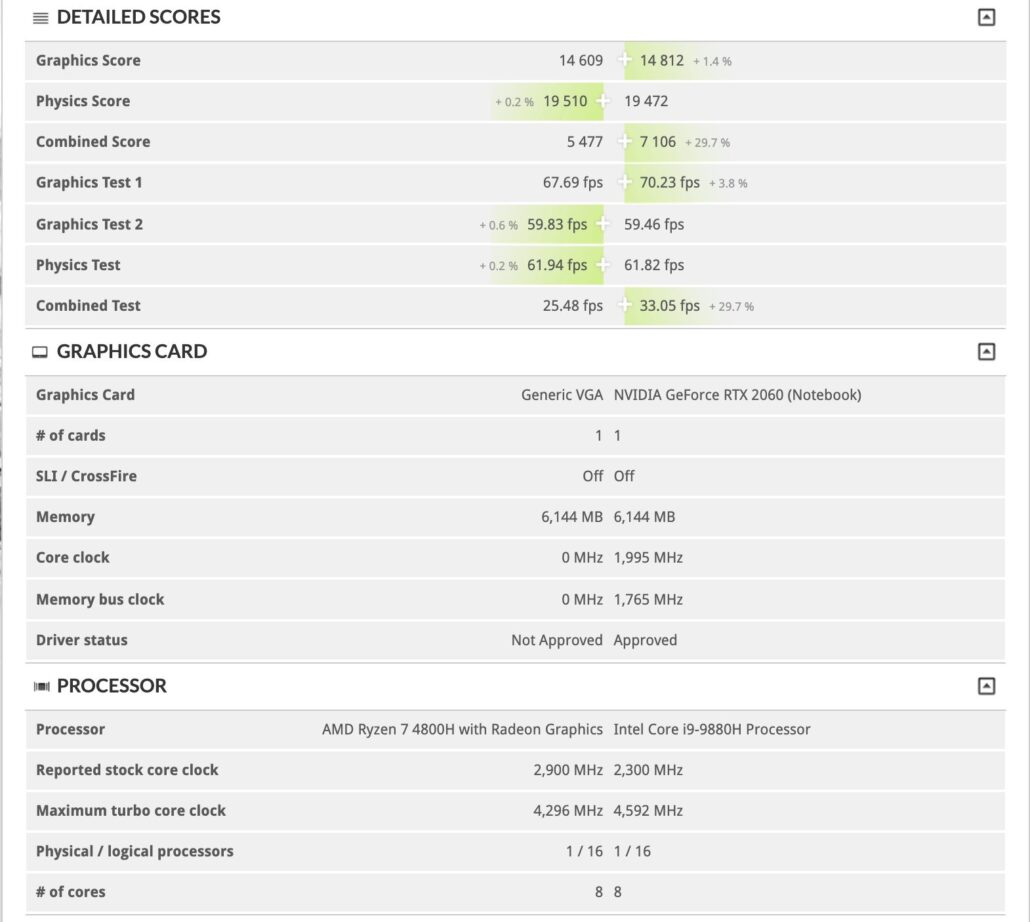 The following are some 3DMark GPU benchmarks that were leaked last week.

Pricing will play a major role for AMD's Ryzen 4000 'Renoir' lineup notebook solutions but AMD did manage to release some decent high-end gaming laptops with 2nd Gen Ryzen mobility chips and we can expect even better solutions this time around.

This leak also gives us a clear hint of where the desktop Radeon RX 5600 XT would land. For the desktop variant, we could see performance ending up on par with the desktop GeForce RTX 2060 which retails for around $349 US these days. You can even find certain variants for around $330 USD on various retail outlets. The AMD Radeon RX 5600 XT is expected to retail around $279-$299 US as mentioned in a tweet by Videocardz who have heard this figure from AIBs.

Heard pretty much the same thing ? Board partners want 279, but AMD says 299 USD. It's going to be a very hard sell with custom models touching 5700 pricing.. https://t.co/o6mTTt3lFV