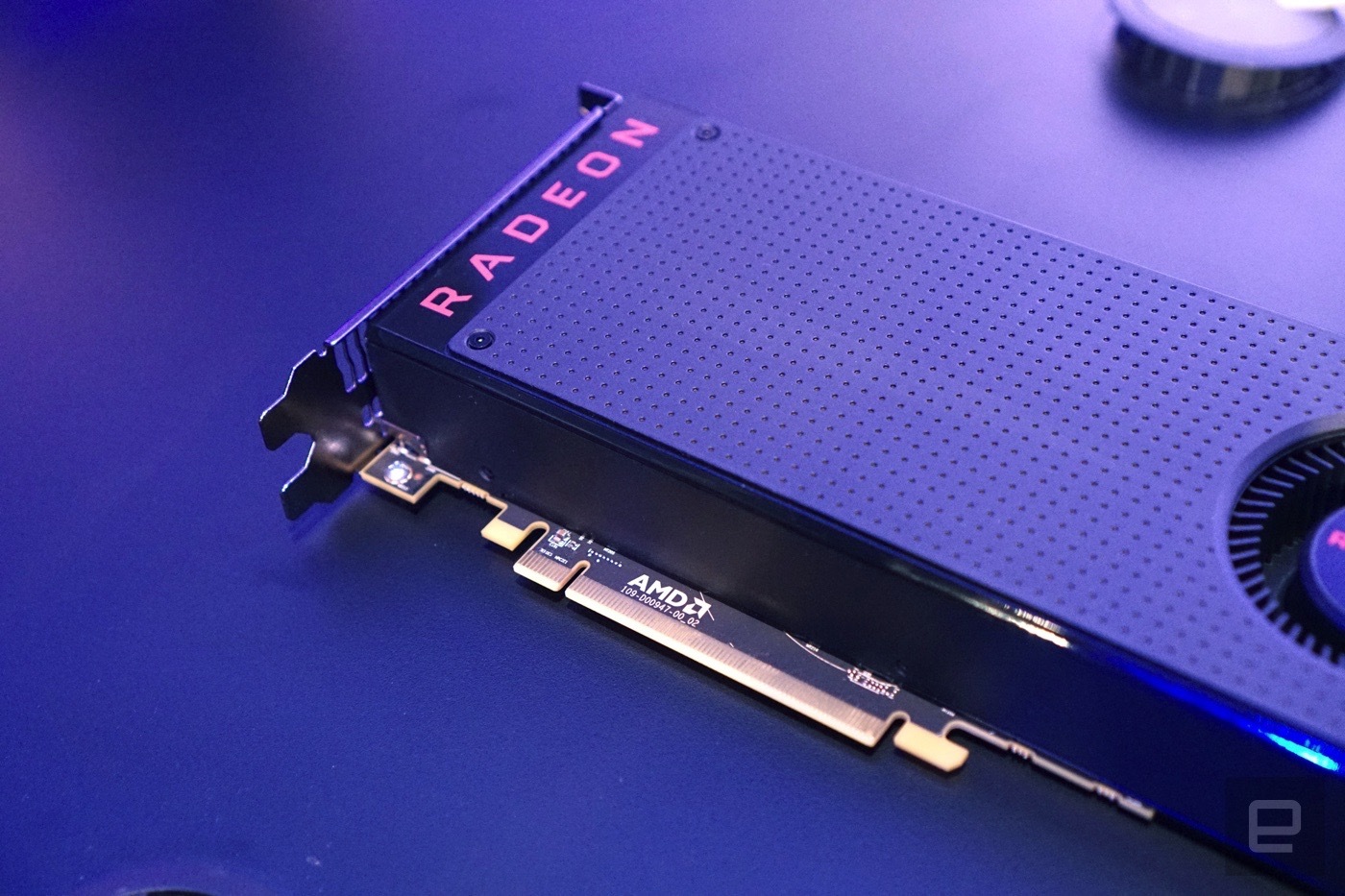 The first benchmarks of AMD's recently announced Radeon RX 480 and Radeon RX 470 graphics cards have been leaked by Videocardz. The new cards which will launch on 29th June will feature AMD's Polaris 10 GPU architecture which is designed with the latest 14nm FinFET architecture which brings significant advantages such as lower power consumption. 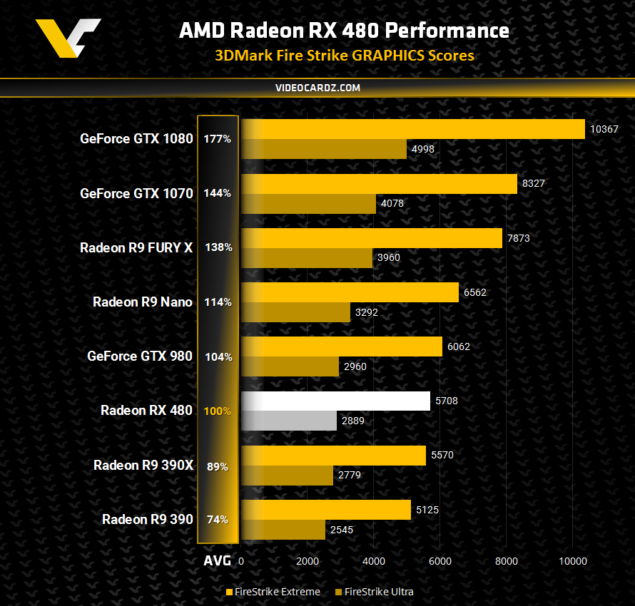 This means that the performance of RX 480 would fall in between the R9 390X and GTX 980 but since we are talking about synthetic performance, these results do not represent actual gaming performance. It should be mentioned that these performance results are for the 8 GB GDDR5 model which will cost slightly more than 4GB variants and is slightly faster.

The second graphics card is the Radeon RX 470 which was tested in 3DMark 11. The graphics card posted an average score of 13368 and highest score of 16164 (overclocked). Since 3Dmark isn't reporting the accurate clock speeds for Polaris GPUs, we can't be sure enough about the clock speeds used for overclocking but its indeed a huge overclock. Based on these scores, an overclocked Radeon RX 470 could be on par with R9 390 with a significantly lower price around $149 US and less than 150W TDP.

The AMD Radeon RX 480 features the fourth generation GCN design with 2304 Stream Processors on a clock speed of 1266 MHz. The Radeon RX 480 graphics card is capable of delivering up to 5.5 TFLOPs of compute performance which is impressive considering the Radeon R9 390X delivers 400 GFLOPs more while consuming much more power (275W vs 150 W). 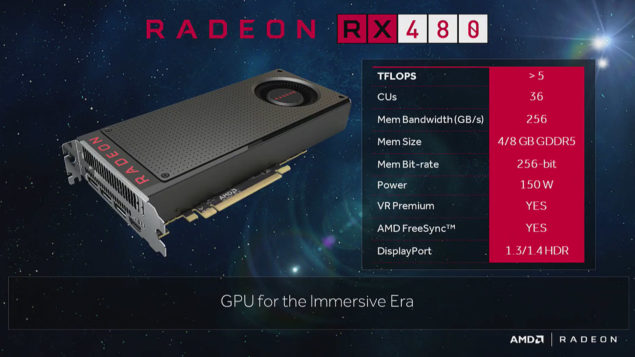 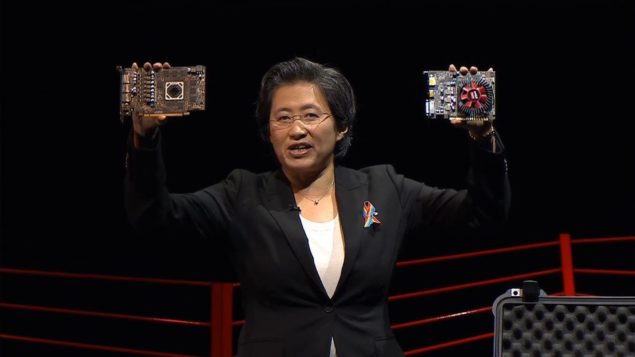 The card comes with a sweet 150W TDP while delivering high performance which is all due to the FinFET node. This allows the card to be powered by a single 6-Pin connector that keeps the card running cool and quiet. The new cooler design is same as the Radeon R9 380 along with some minor updates such as the glossy label while the logo itself is the latest Radeon version that AMD RTG has started using. Display connectors include three DP 1.4 and a single HDMI 2.0 port. The Radeon RX 470 is also based on the Polaris 10 GPU but with cut down specs and a sweeter price point close to $149 US for the 4 GB variant. The card will feature a single 6-Pin connection and less than 150W TDP. This card will be best for 1080P gaming as advertised by AMD.