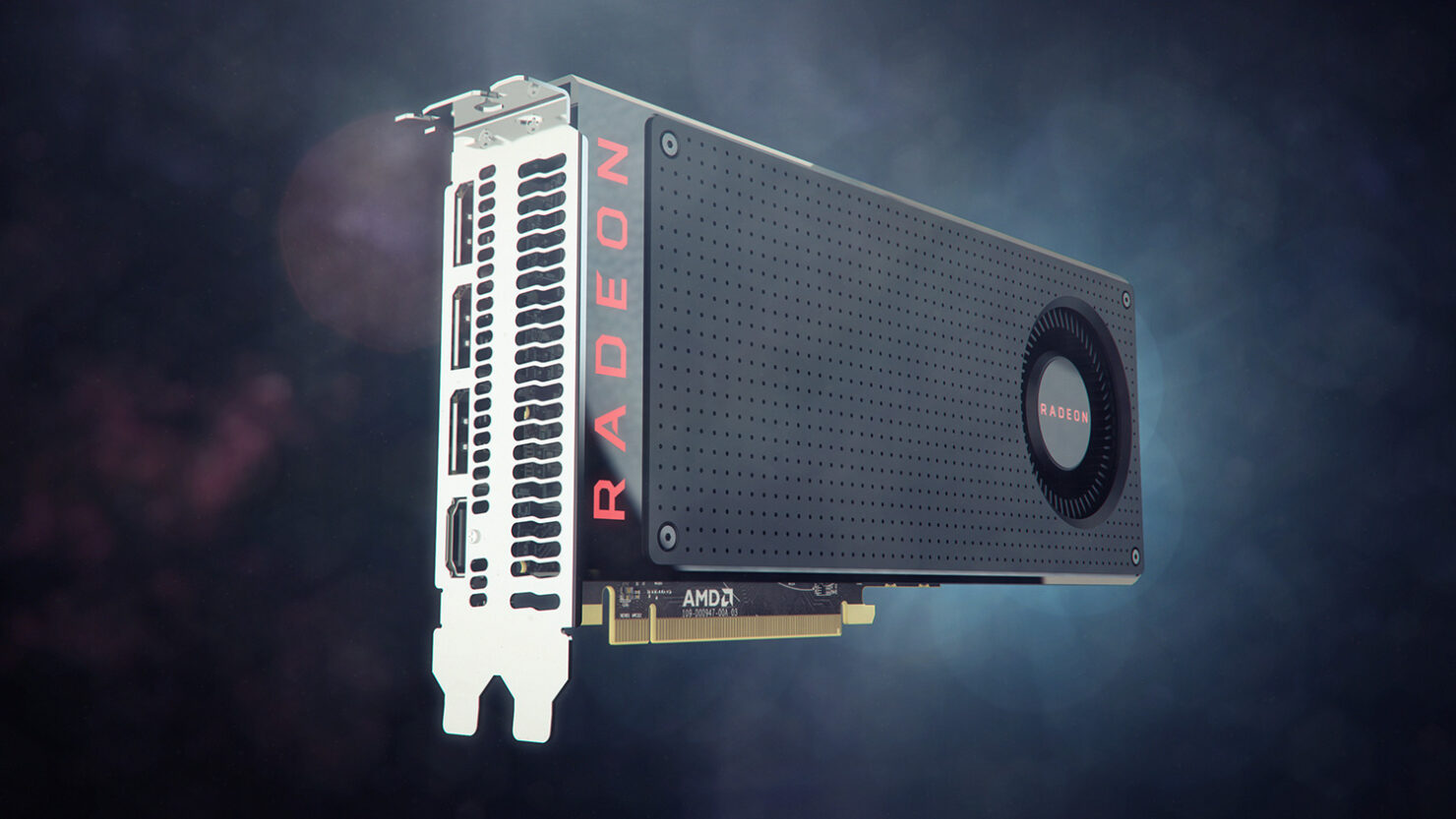 AMD has officially confirmed the price cuts of their latest Radeon RX series graphics cards. The price cuts have been announced a few days after the introduction of new NVIDIA GeForce GTX 1050 series cards that aim the sub-$150 market.

The price cuts are aimed at two graphics cards, the Radeon RX 470 and the Radeon RX 460. We previously reported that AMD was planning a price cut for these cards. AMD waited for NVIDIA to announce their latest cards before they could drop the prices. The GTX 1050 series launches today but you can already purchase the GCN cards at discounted prices.

The Radeon card also rocks a 120W TDP while the GeForce part comes with a 75W TDP. So there are some advantages that come with both Radeon and GeForce parts. AMD's own official PR statement has the following to say: 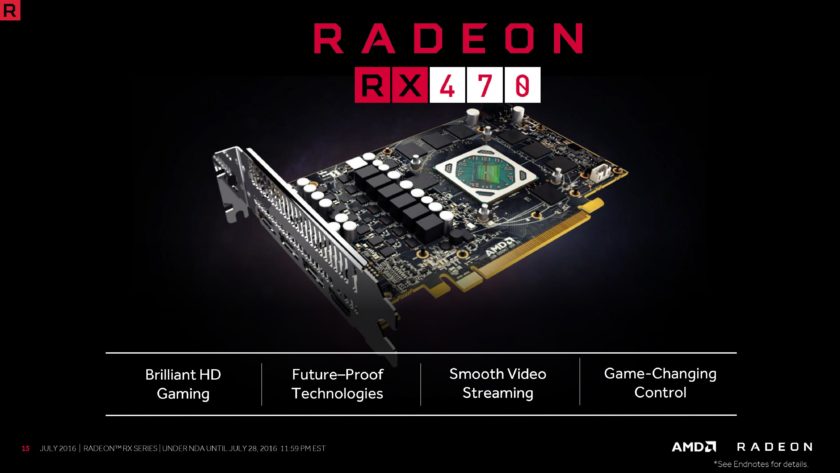 Next up is the Radeon RX 460. This card was priced at $119 US at launch which seemed quite high for a card of its caliber. After the announcement of the GTX 1050 at $109 US, AMD had to do some adjustments. They have since dropped the price of the card down to $99 US for the 4 GB variant. The card also comes in 75W TDP, same as the GP107 based GTX 1050 but performance wise, the Pascal variant has an edge which will be seen clearly in reviews that go live today. AMD's PR statement is listed below:

Radeon RX 460: The most affordable entry-level card for PC gaming starting at $99 SEP as of 10/23 with new holiday programs 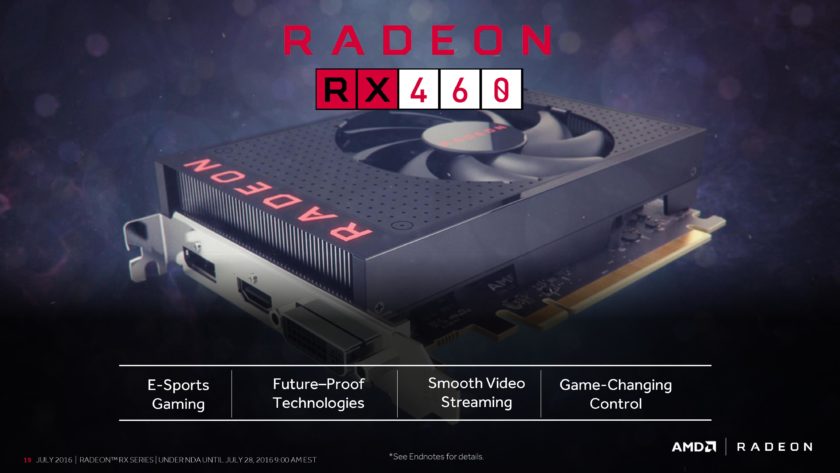 AMD has also released some heavy marketing material to advertise their Radeon RX 470 and RX 460 cards. The cards have been compared against the GTX 1050 TI and GTX 1050. The first slides compared the GPU performance of both cards where RX 470 is shown leading the performance charts. AMD positions the RX 470 at the same level as the GTX 1050 Ti but the card is about $30 more expensive. (Image Credits: Techpowerup)

AMD also makes a hit at Pascal architecture for not supporting Async technology. This technology has allowed AMD to leverage performance of their cards in several DirectX 12 titles. The only card that has been ideally compared is the RX 460 against the GTX 1050. The RX 460 comes with 4 GB of memory on the $99 variant while the GTX 1050 offers only 2 GB memory while being $10 more expensive. The RX 460 also supports Crossfire technology, something that has been missing on cards below the GTX 1070. (Image Credits: Techpowerup)

Overall, we haven't really seen such an aggressive stance by AMD against their competitors in a while. Both price cuts and marketing material showcase how much the entry level market matters to both competitors who are trying to push their own products in this segment. For those waiting for GTX 1050 Ti and GTX 1050 series reviews, tune in around 3 hours from now.