AMD Q3 2020 Earnings – a Solid Beat on Almost All Metrics 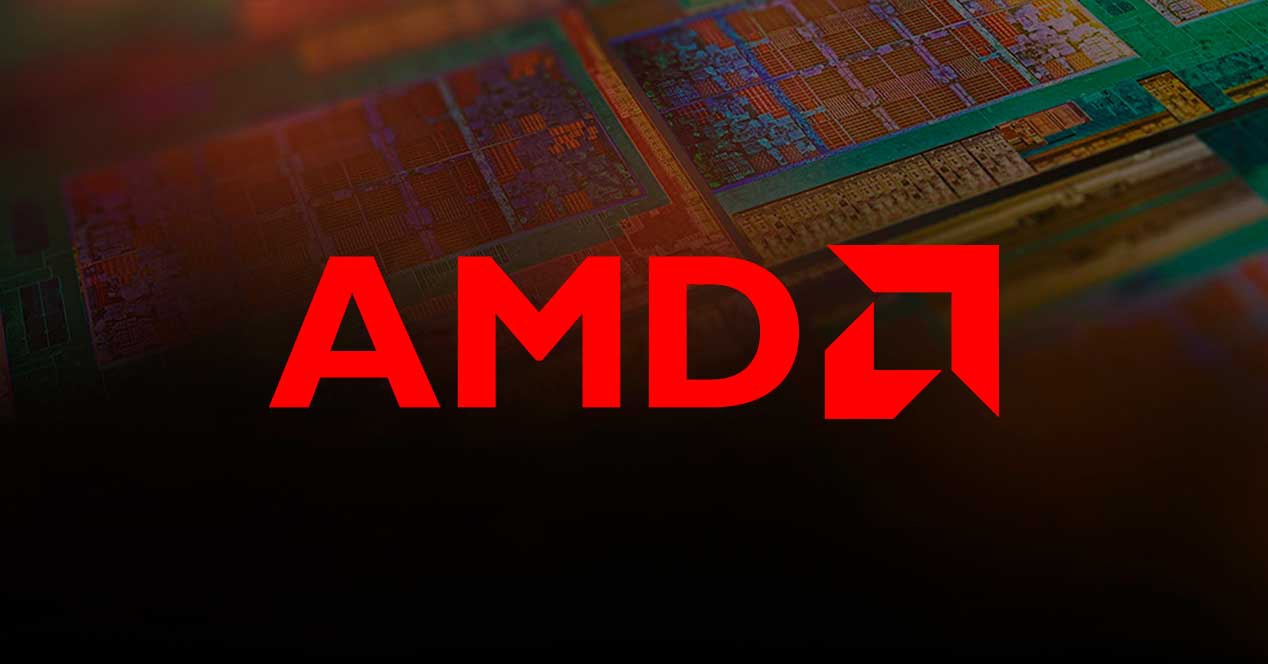 AMD (NASDAQ:AMD) has been cresting a bullish wave ever since Intel’s (NASDAQ:INTC) shock announcement of a delay in the launch of its 7nm node products. Today, the semiconductor heavyweight has come under a fresh spotlight as it announced its earnings for the third quarter of 2020.

For the three months that ended on the 30th of September 2020, AMD earned $2.8 billion in revenue, registering an annual increase of 55.6 percent and beating consensus expectations by 9.38 percent.

The following snippet from AMD’s press release gives a granular breakdown of the company’s revenue streams:

As is evident from the snippet above, Computing and Graphics segment led the pack with $1.67 billion in revenue, corresponding to an increase of 30.64 percent relative to the comparable quarter of 2019. This was driven by a significant increase in AMD’s Ryzen processor sales which were partially offset by lower graphics revenue.

Other key highlights from AMD’s earnings release include:

As far as projections are concerned, AMD expects to earn $3 billion (+/- $100 million) in revenue during the fourth quarter of 2020. The growth in the top-line metric is expected to be primarily driven by the ramp of new Ryzen, EPYC and semi-custom products and growing customer momentum. AMD expects non-GAAP gross margin to be approximately 45 percent in the fourth quarter of 2020. For the entire FY 2020, AMD now expects its revenue to grow by 41 percent relative to FY 2019, up from prior guidance of 32 percent.

AMD shares are currently modestly down in pre-market trading. Of course, the acquisition of Xilinx, to be financed entirely through equity, may be playing an important role in depressing the stock price.