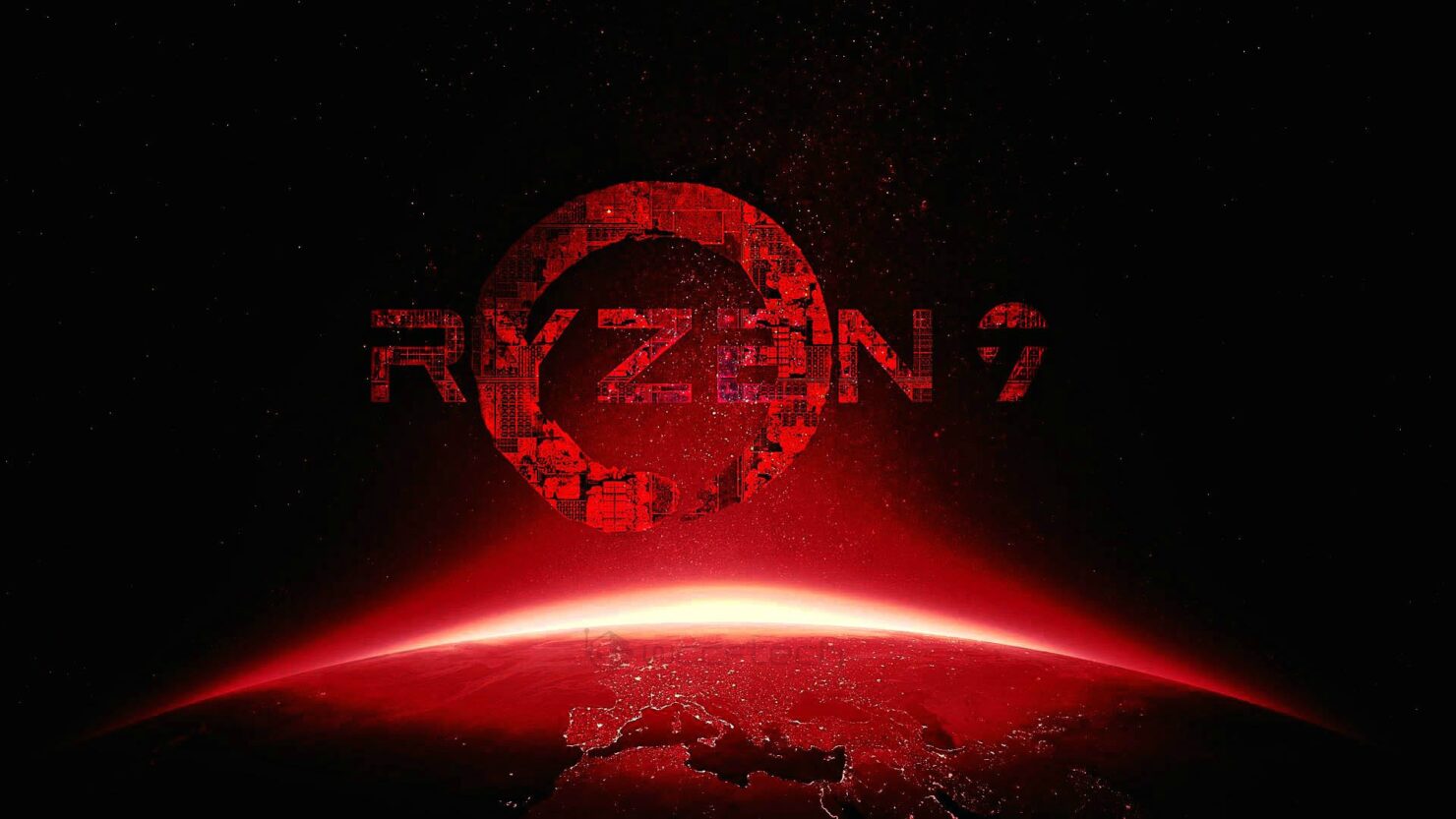 This latest leak comes courtesy of VCZ and details AMD's computing products for the next couple of years on desktops and notebooks. Next year will see the the company introduce its Pinnacle Ridge family of CPUs as part of its 12nm LP refresh that we covered a few days back. These CPUs will be based on AMD's Zen microarchitecture and will debut in the form of second generation Ryzen 2000 series processors.

In 2019 we'll see AMD launch its first CPU products based on the Zen 2 core built on 7nm technology. Amazingly, these processors will be compatible with AMD's current AM4 socket, so all current Ryzen owners will be able to seamlessly upgrade two years later without having to switch out their motherboards. A welcome change of pace in the market and a stark contrast to what Intel is doing.

On the APU side of the equation the roadmap shows Raven Ridge as the company's 2018 product for notebooks, featuring up to 4 Zen cores and 11 Vega compute units. Raven Ridge is actually expected to debut in notebooks closer to the holiday season this year.

Succeeding it will be Picasso, AMD's second generation APU based on the Zen microarchitecture. These processors, much like Pinnacle Ridge, will be refreshed parts built on GlobalFoundries' new 12nm LP process technology.  Both generations will also maintain compatibility with AMD's AM4 socket on the desktop.