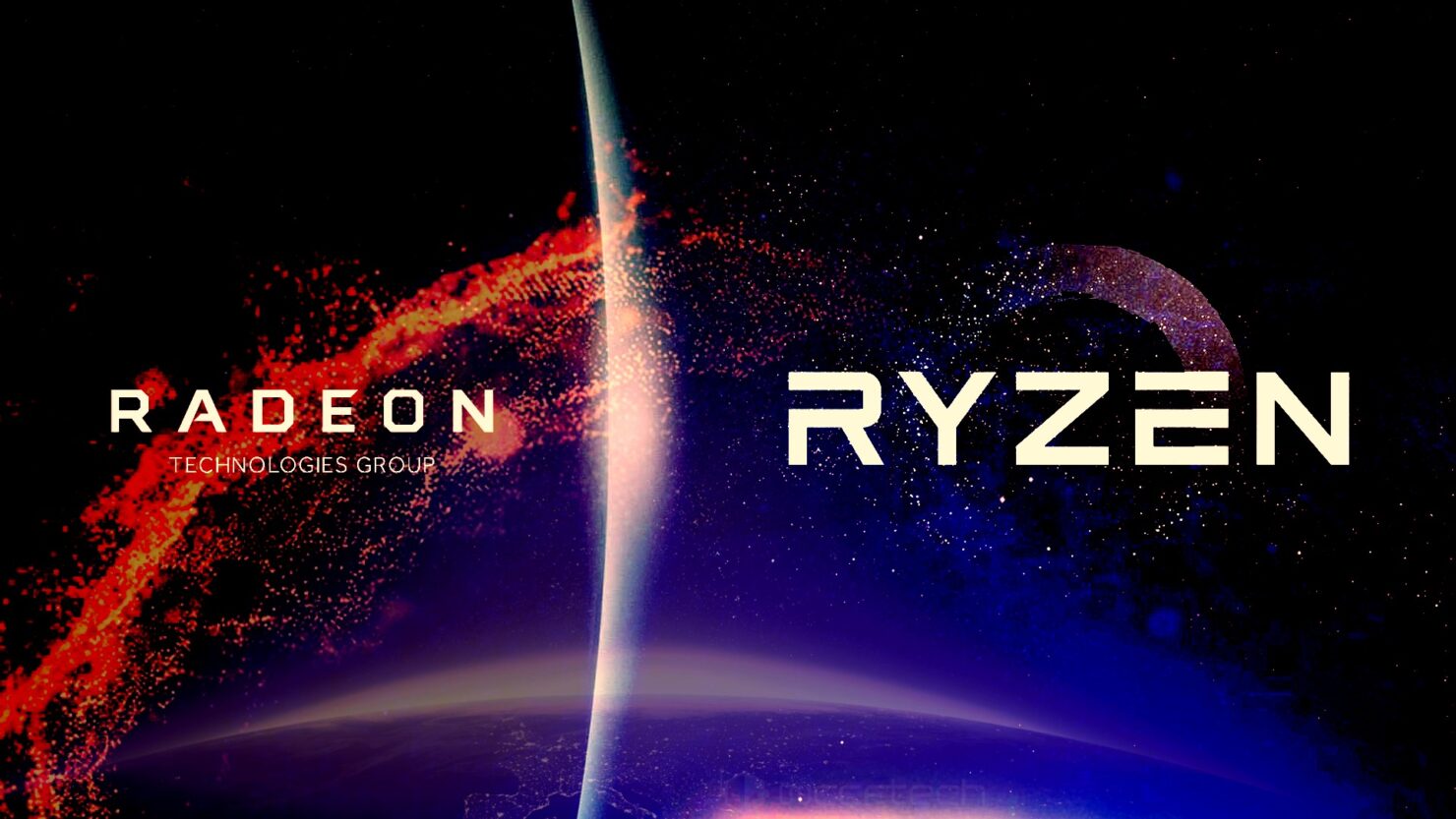 AMD announced today at the GlobalFoundries Technology Conference that it will be transitioning its Ryzen CPUs and Vega GPUs to 12nm LP technology next year. The announcement came via the company's Chief Technology Officer Mark Papermaster, who confirmed alongside GlobalFoundries that 12LP volume production will begin in the first quarter of next year. Second generation Ryzen and Vega products are expected to be available on the market soon thereafter.

AMD Ryzen & Vega Getting The 12nm Treatment Next Year 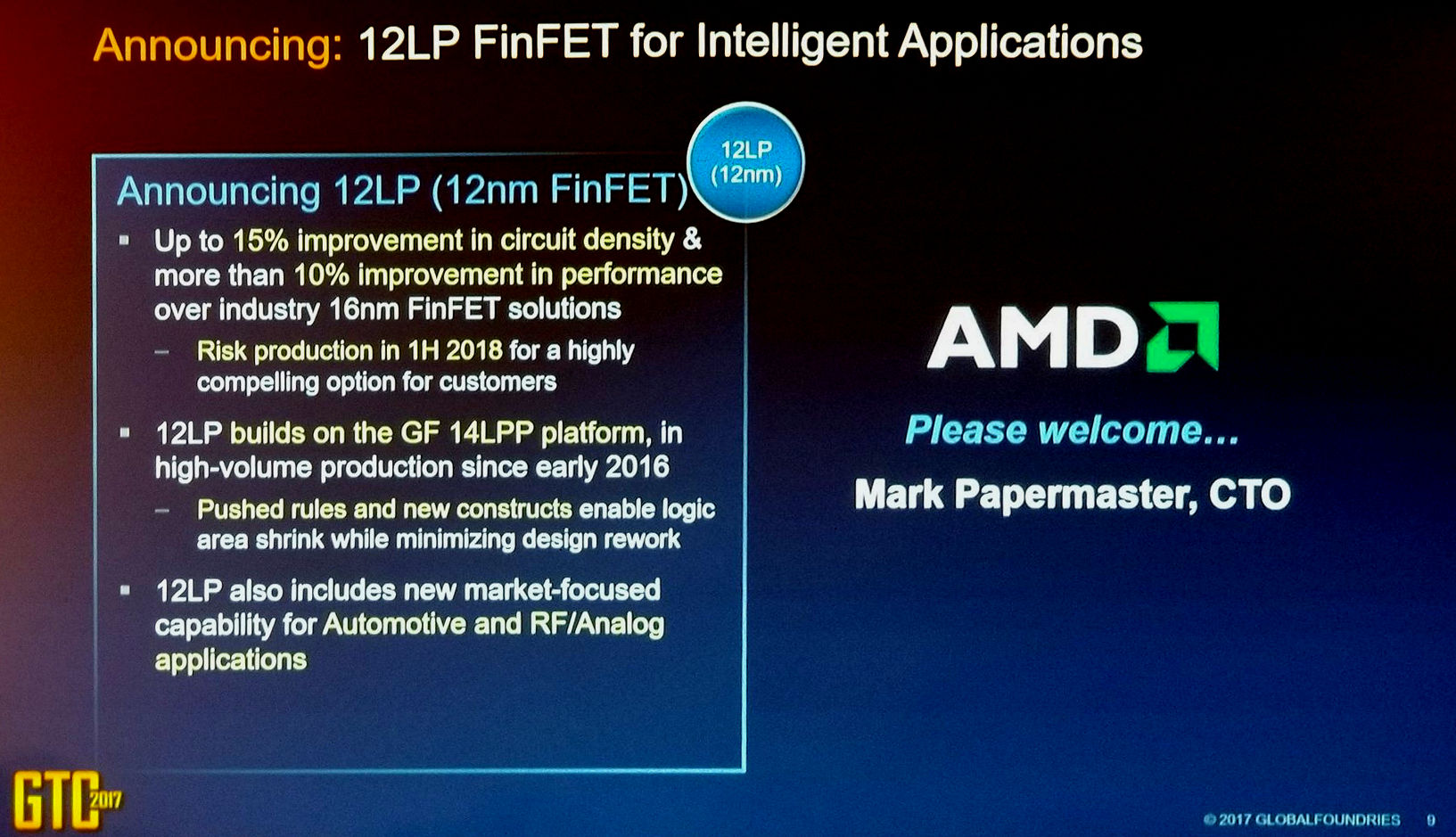 Before rolling out Zen 2 and Navi however, the company will be introducing Ryzen and Vega refreshes which were originally planned on 14nm+, but these products will now instead be made on GlobalFoundries' newly announced 12LP node. Whether AMD's upcoming Vega 11 GPU will be based on 14nm technology or part of this 12LP refresh is still unclear.

NVIDIA will also be transitioning its GeForce lineup of graphics cards to 12nm FinFET technology next year. Its new lineup of gaming oriented graphics cards will feature its next generation Volta graphics architecture and will be manufactured at TSMC. This means that no matter which graphics vendor we are talking about we are going to be looking at 12nm silicon across the discrete graphics market next year. PC gamers and enthusiasts should have a lot to look forward to next year.