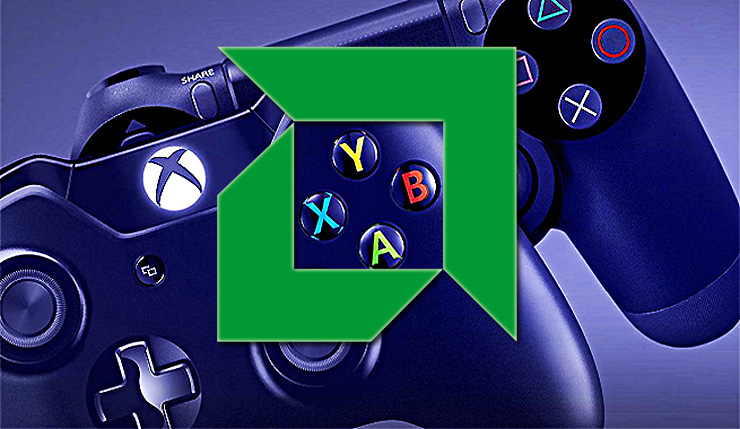 While nothing has been confirmed by Sony or Microsoft, it’s generally assumed the next PlayStation and Xbox are on the horizon, with many looking to 2020 as a likely release date. It’s also heavily speculated/rumored that AMD processors and graphics tech will once again be powering Sony and Microsoft’s machines, and we may now have confirmation of that.

“We very, very much appreciate our partnerships with all of our key customers. Microsoft with Windows and game consoles. We have a vision of where cloud computing is going, and we're closely on that with them. We view part of our strength is that we can work with all customers [...] and we can differentiate with each one of them. We're working with both Sony and Microsoft on consoles, and they both have their specific secret sauce we're helping them do.”

Now, Su never specifically said AMD is working on new Sony and Microsoft consoles, but her phrasing very much implies it. Also, her statement was made on an investment show, so it’s logical to assume Su was making a forward-looking statement, rather than talking about the Xbox One/PS4. Speaking of forward-looking statements, Su further hinted some big things are on the way for AMD…

AMD has been on a hot streak recently, with a successful refocusing on high-end computing and optimism over the company’s future tech pushing its stock price to a 12-year-high. Next-generation consoles would just be another feather in AMD’s cap.

What do you think? When will the PS5/Nextbox arrive, and what will be under the hood?