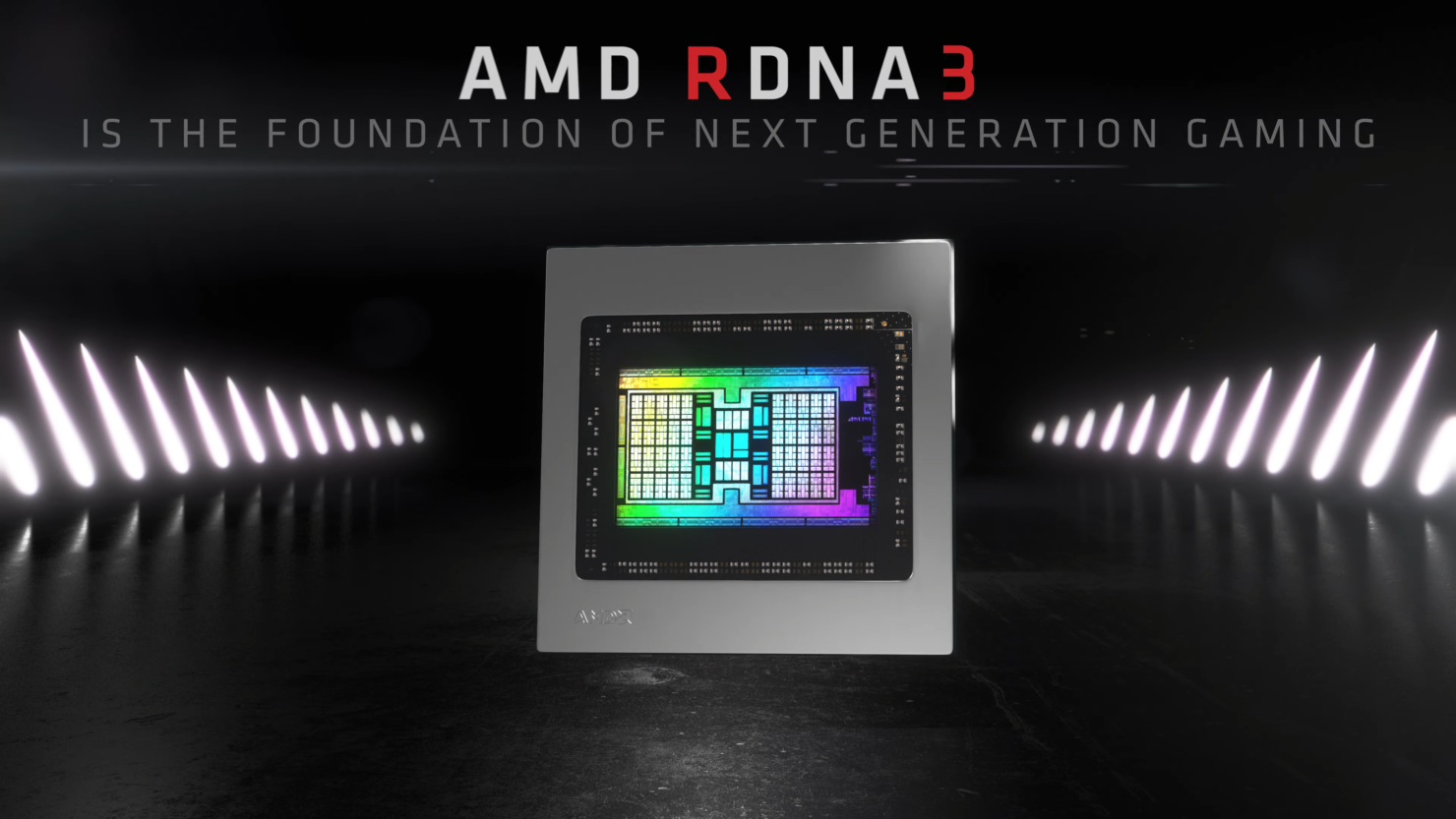 We heard almost 5 months ago that the AMD Navi 31 had taped out. Before the pandemic, it uses to take around 8 months for a GPU to go from tape out to shipping in volume. Before that, however, engineering samples and validation activity takes place and right on cue, AMD's next-generation Navi 31 - that will form the heart of the Radeon RX 7900 flagship (or whatever AMD ends up calling it) - has been spotted in a changelog (indicating that software validations have begun).

It looks like AMD is mostly ready to turn the tides on the GPU industry by introducing its next-generation MCM-based RDNA3 architecture - which will debut in the Navi 31 GPU. All the leaks so far have pointed to there being at least 1 SKU with two chiplets on board and considering AMD has already been highly successful with this strategy on the CPU front - there is no reason why they won't be able to do the same with GPUs - which are already far more parrallelize-able than CPUs. This changelog update doesn't really confirm any new details but does show that the RDNA3 architecture is on schedule for release this year - and coming soon! 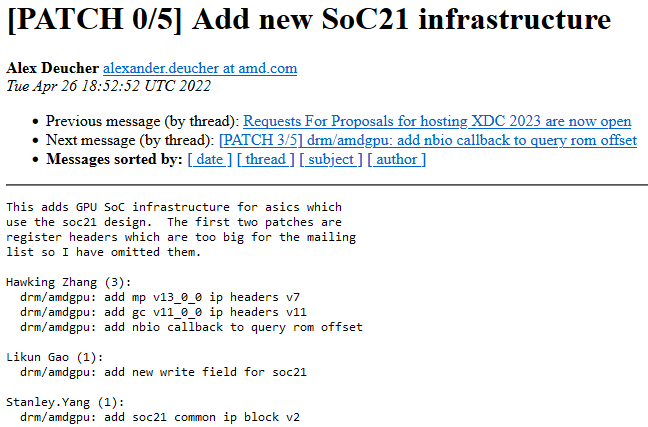 A quick recap for our readers before we dig into this. A leaked LinkedIn description of an AMD Principal Member of Technical Staff more or less confirmed that the upcoming RX 7000 series is based on RDNA3 and has at least 1 SKU with two different processes involved (TSMC 5nm and 6nm). The only reason this would be the case is, of course, if AMD was going with an MCM approach as far as its GPUs go.

Another rumor by Twitter user Olrak suggests that the RDNA3 GPUs could have as many as 15,360 cores  - which would be quite the step up from the 5120 cores of the RX 6900. Ever since Lisa took over, AMD has focused more on carving out a niche for itself in the GPU side of things that is focused on the mainstream segment rather than the high-end gaming segment - but all this could change with RDNA3. With some key limitations of the RDNA2 architecture gone, a node shrink, and the MCM design philosophy finally unleashed with GPUs - it could be the first check from AMD to NVIDIA.