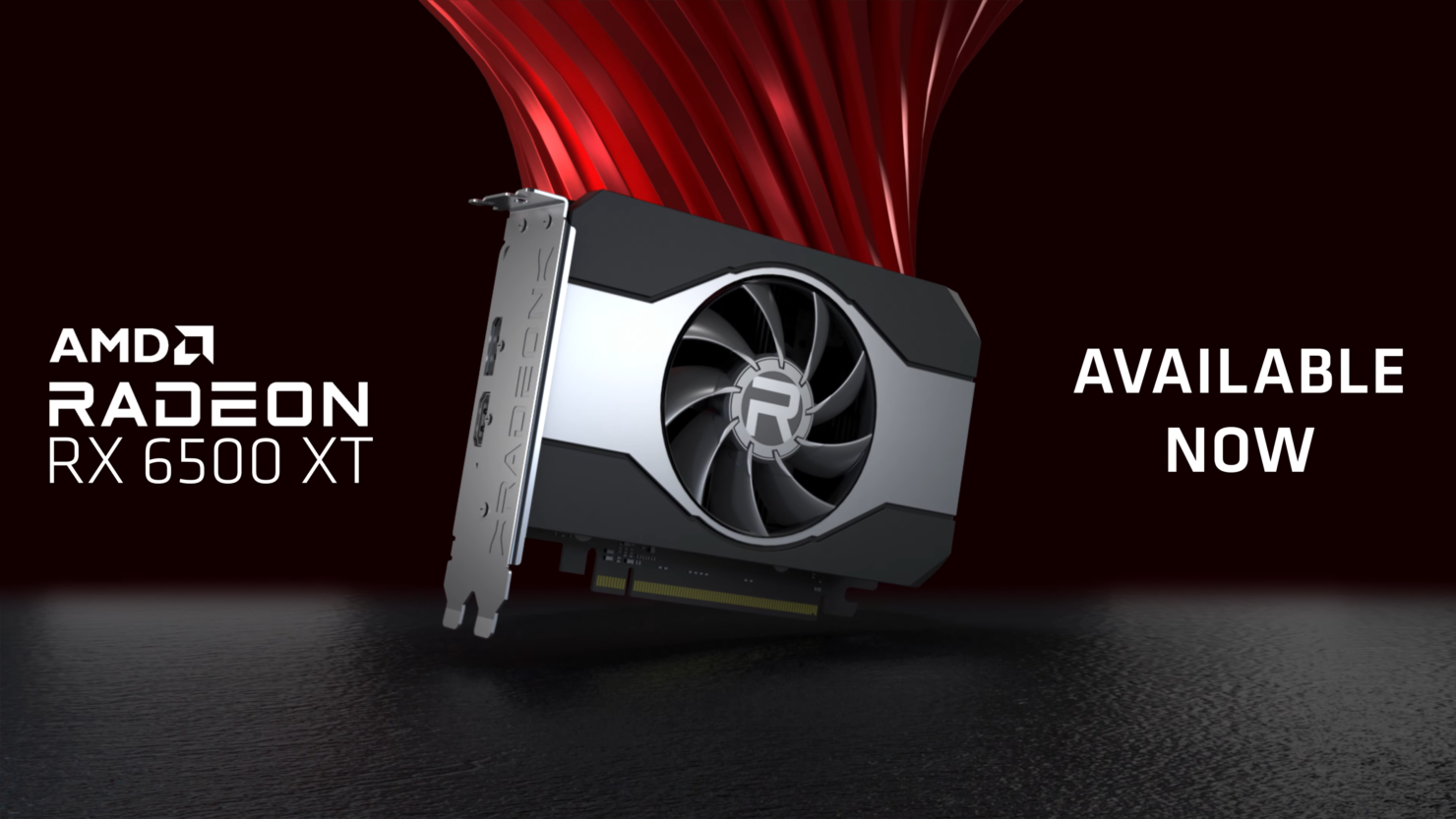 AMD recently released the highly unpopular Radeon RX 6500 XT, surprising consumers with poor performance at a low cost. With discoveries such as the inability to encode graphics properly and limiting the number of PCIe lanes, AMD sees one of the worst releases for one of its graphics cards.

AMD announced the Radeon RX 6500 XT at a low cost ($199), along with limited availability outside of North American markets. However, due to gamers' and enthusiasts' low cost and the necessity for graphics cards, the doomed card sold out rather quickly for prices above $299 US.

Issues arose about the AMD Radeon RX 6500 XT, such as missing features and botched-down PCIe Gen 3 performance. PCIe Gen 4 is the recent implementation of the PCIe Express technology, which Intel has adopted over the last year. But users using the PCIe 3.0 technology should expect to see a significant loss in performance on their computers using the newest AMD card.

AMD Ryzen 6000 'Rembrandt' series APUs do come with PCIe 4.0 and encoding support, along with AV1 encoding support. AMD also embarked on utilizing Navi 24 GPUs in their workstation line of graphics chips, such as the PRO W6400, W6500M, and W6300M cards. The three GPUs will miss the ability for H264, H265, and AV1 encoding capability due to the intention for the graphic cards to be utilized in laptops parallel with the company's Rembrandt Ryzen 6000 APUs.

The primary use of Navi24 will be in laptops paired with a Rembrandt APU, which has full video functionality and Gen4 PCIE.

My impression was that it was just encode that was limited in Navi24, not decode - still not sure if that limitation is real or just a typo on the product page. Trying to find out a definitive answer.

AMD's Radeon RX 6500 XT is currently available for sale where available. The company will launch the Radeon PRO W6400W in the coming months. We should start seeing AMD Navi 24 graphics cards in the laptop category starting next month once AMD launches their Rembrandt-powered systems.